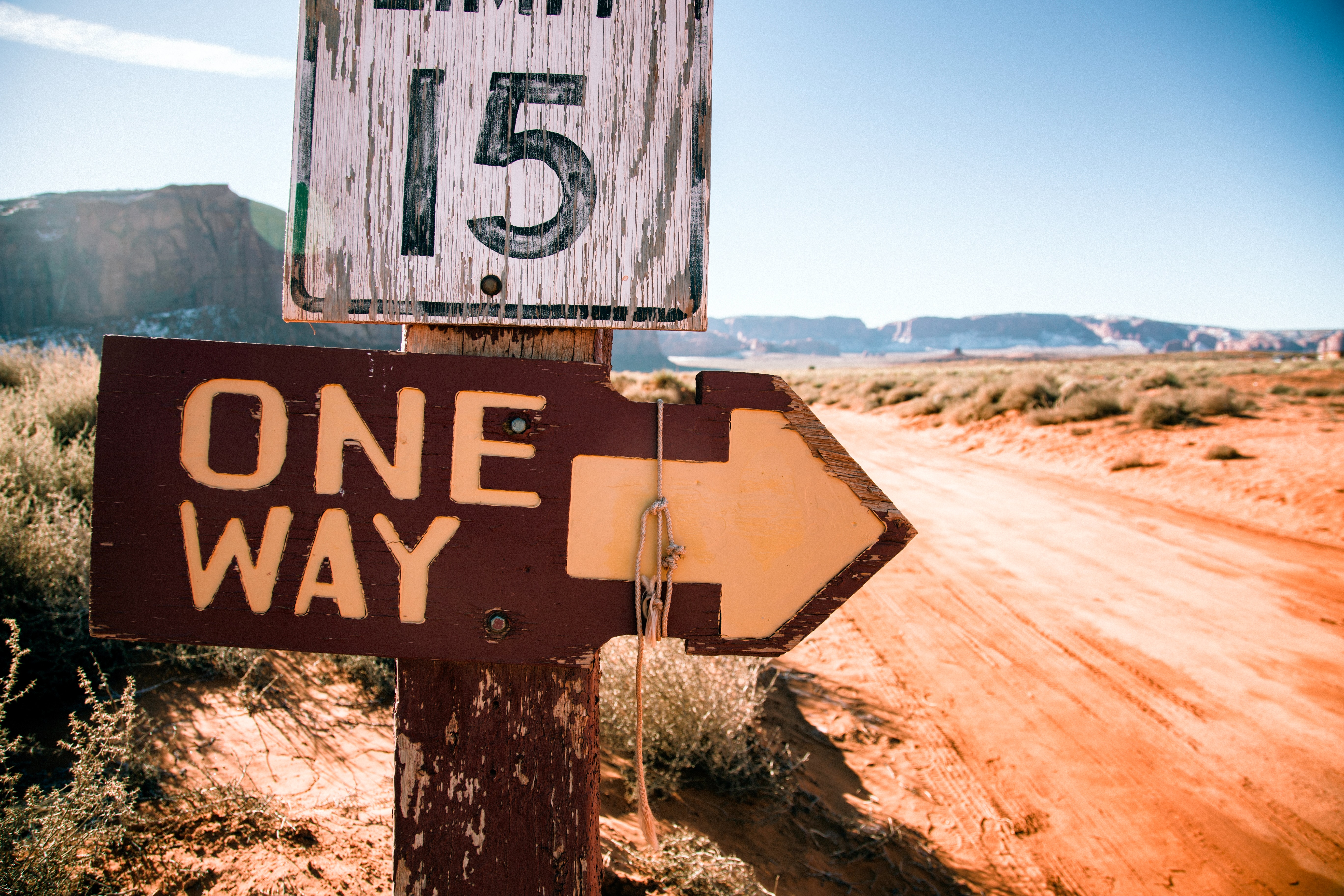 Learn from my mistakes, people …

So, this week I got locked in an epic four day battle over on that timesuck Linkedin where I discovered just about anyone can call themselves a “script mentor” it seems.

Now, admittedly I might be a teensy bit biased in my reporting of the event … But basically, I said there were no writing rules. This awoke a hornet’s nest of of story-challenged people who in turn replied with …

“ERM writing craft is an actual RULE and OMFG Lucy stop *TRYING* to be so f***ing EDGY, you will make writers go down the WRONG PATH and they will never recover!!!”

I know, right? ‘Cos that’s what B2W is all about. Eliminating the competition. OH NO WAIT: B2W’s remit is the exact opposite — empowering writers!!! Le sigh.

But first, let’s unpack all the BS and get to the nitty gritty of this argument ‘cos TBH this notion that “craft = rules” comes up a LOT.

You don’t have to go far on the internet to find what I call the “Either/Or” people on most issues, but especially when it comes to writing advice. If you say:

The Either/Or people come back with …

Erm, no. It means you can do whatever you want. Fancy that! 😛

As far as the Either/Or people are concerned, there are only TWO options: YOUR way or THEIR way.

But guess what, when it comes to writing??

There is no WAY

Now, as we all know, I don’t believe in writing rules. However, even if I did, your language skills could hardly be called proficient if you believe “craft” and “rule” to mean the same thing.

Don’t believe me? Take a look: 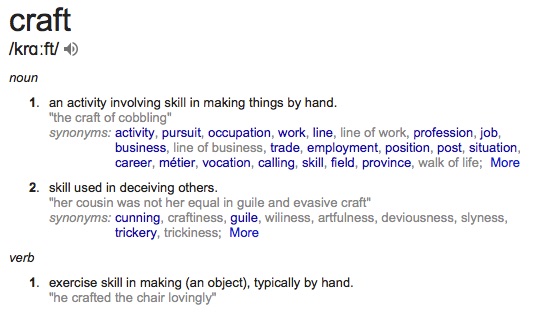 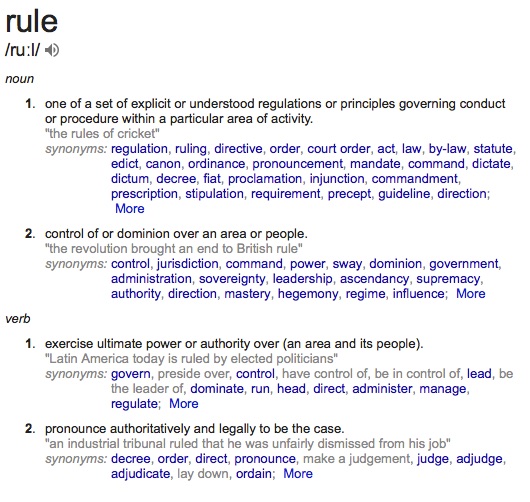 OH LOOK, the craft definition deals principally with the notions of SKILL and MAKING.

So if we apply this definition of “craft” to writing then, we can see it is about recognising the elements of STORYTELLING and people’s proficiency creating said stories: concept, structure, character, arena, tone, pace, dialogue and so on. And yes, we CAN do this however the hell we want, dependant on what our endgame is and what audience we’re targeting.

(As a side note, I love the idea of fashioning stories “by hand” … It feels like it’s saying stories are made of clay, wood or wax. What’s more, if something is not mass-produced but conceived and forged individually, we realise each one will be slightly, sufficiently or even radically, different.)

In contrast, there is a very telling word present in the “rule” definition … REGULATION.

Now, I can guess at the confusion. The Either/Or Guys will no doubt tell writers that this is where “craft” and “rules” crossover, because …

– You HAVE to get past the reader

If we’re thinking about regulations, then we’re thinking about gatekeepers, plus how much power they might have to reject writers outright. But this forgets readers a) usually WANT to find great stories and b) would LOVE to find The Next Big Thing. But even if they don’t or are LOOKING for reasons to reject you? It’s not a real opportunity anyway, so what have you got to lose?

– Without “rules”, there is CHAOS

The notion of “breaking new ground = chaos” is not a new one, nor is it restricted to writing. People are literally AFRAID of new approaches and ideas. They’re prone to reject them outright rather than challenge themselves. But guess what happens if you keep on keeping on with those radical new approaches and ideas? It changes the world as we know it, whether it’s just our corner of it or EVERYWHERE.

– There are things you HAVE to do, to get ahead

I have a certain level of sympathy for this one: sometimes it CAN be a good idea to pay lip service to what someone else wants to get through a door. So, generally speaking, yes: authors SHOULD probably use “proper” punctuation and grammar, but then the likes of Irvine Welsh have put paid to that always being the case.  When it comes to screenwriting, I would probably not recommend Bang2writers don’t follow industry standard screenplay format for their specs, either … But then again, based on my own script reading experience:

– You HAVE to have a beginning, middle and end

But do you? What counts as the “beginning” or the “end”? Do they have to be in THAT order? What is backstory? What is “present” and what is “future”? Time is malleable in storytelling: prequels, origins stories and reboots demonstrate this even more)

A million times, NO … The worst thing a writer can do is play it safe and sound like everyone else in the spec pile. We need to stand out!

So no, there are not RULES or REGULATIONS to writing and we cannot include “craft” in that either. It boils down to this:

Writers sometimes ask for “the recipe” for the above. But make no mistake: there isn’t one.

However, from chatting with industry pros, I’d say their wishlists for finding great stories in the pile are comprised of:

– Knowing who your audience is (and why)

– Plus the writer’s own unique way of telling that story.

Oh – and don’t forget, you can do that however you want!!!

So, to hell with the writing “rules”. That’s the BS that will keep you down. Get out from under this illusion and kick some storytelling ass.

previous12 Authors On Rewriting
next5 Things Screenwriters Can Learn From Games