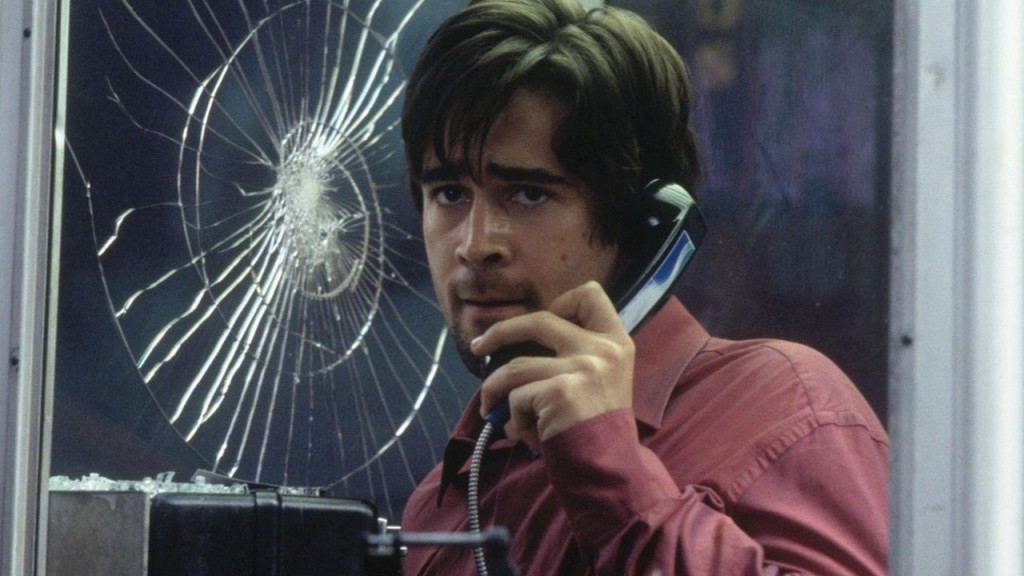 So I was interviewed by the awesome Joanna Penn’s podcast this week. Make sure you check out her fantastic site The Creative Penn and follow her as @thecreativepenn on Twitter, because she does for authors what B2W does for screenwriters in demystifying the process of getting out there and doing it!

The podcast will be out soon – I’ll keep you posted. In the meantime, Joanna and I talked a little about genre and Thriller, plus Bang2writers frequently ask me for my “DON’Ts” on writing this difficult and challenging genre. So without further ado, here’s my top 8 tips on how NOT to write a thriller, plus a load more linkage … Enjoy!

Not sure what your concept is? Congratulations, then no one else does either! A clear concept is a must for ALL writing but *especially* Thrillers, as typically the narrative is driven by the antagonist’s “evil plan” which sucks the protagonist in. MORE: 4 Reasons Your Concept Counts Above All Else

Reckon audiences will like your spec because they liked X produced Thriller? Great … AS LONG AS it’s not a rehash of the same story! Make it YOURS. MORE: 7 Steps To Road Testing Your Concept

Everyone is bored of “the usual”, but this DOESN’T mean your characters should be totally off the wall either. Balance is key! MORE: 6 Stock Characters That Need Retiring By Writers NOW

We love Joss Whedon, okay? But stop mimicking his dialogue! Do your own thing. But don’t let your dialogue take over, either, think SCREENplay, not screenPLAY! MORE: 6 Reasons Dialogue Is Your Enemy

PUHLEASE stop writing the SAME STUFF I’ve seen in a dozen movies already, especially if your Thriller is set in the future. Be original. MORE: 7 Tips On Sci Fi Arenas / World Building In Your Screenplay Or Novel 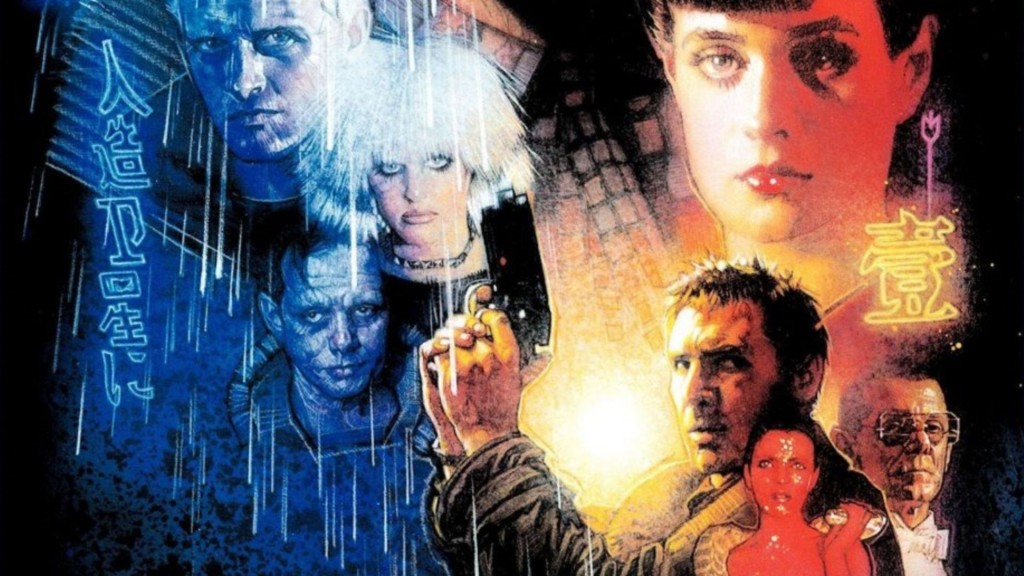 As I say in my book, Writing And Selling Thriller Screenplays, scribes just don’t “get” Thriller *enough*: too often they will end up writing drama with a lot of running about! LEARN the genre and its conventions. MORE: Genre And Craft

Thriller thrills, so you need your tone to match this and build up that all-important tension, otherwise it’ll misfire tonally. MORE: What’s The Difference Between Horror & Thriller?

Thrillers frequently focus on a mystery and/or problem a protagonist must solve: convoluted is good; complicated is NOT. Know the difference! MORE: Writing, Selling & MAKING Thriller Screenplays

You need to mug up on the Thriller genre; identify what’s gone before; find out how your screenplay is different and make sure you grab us with a killer concept, cracking characters and a sizzling story … Easy, right?! GOOD LUCK!

previous7 Writing Reminders: Why You HAVE To Keep Going
next6 Tips To Write Science Fiction On A Budget