The Secret of Writing Great Conflict In Scenes: 3 Examples 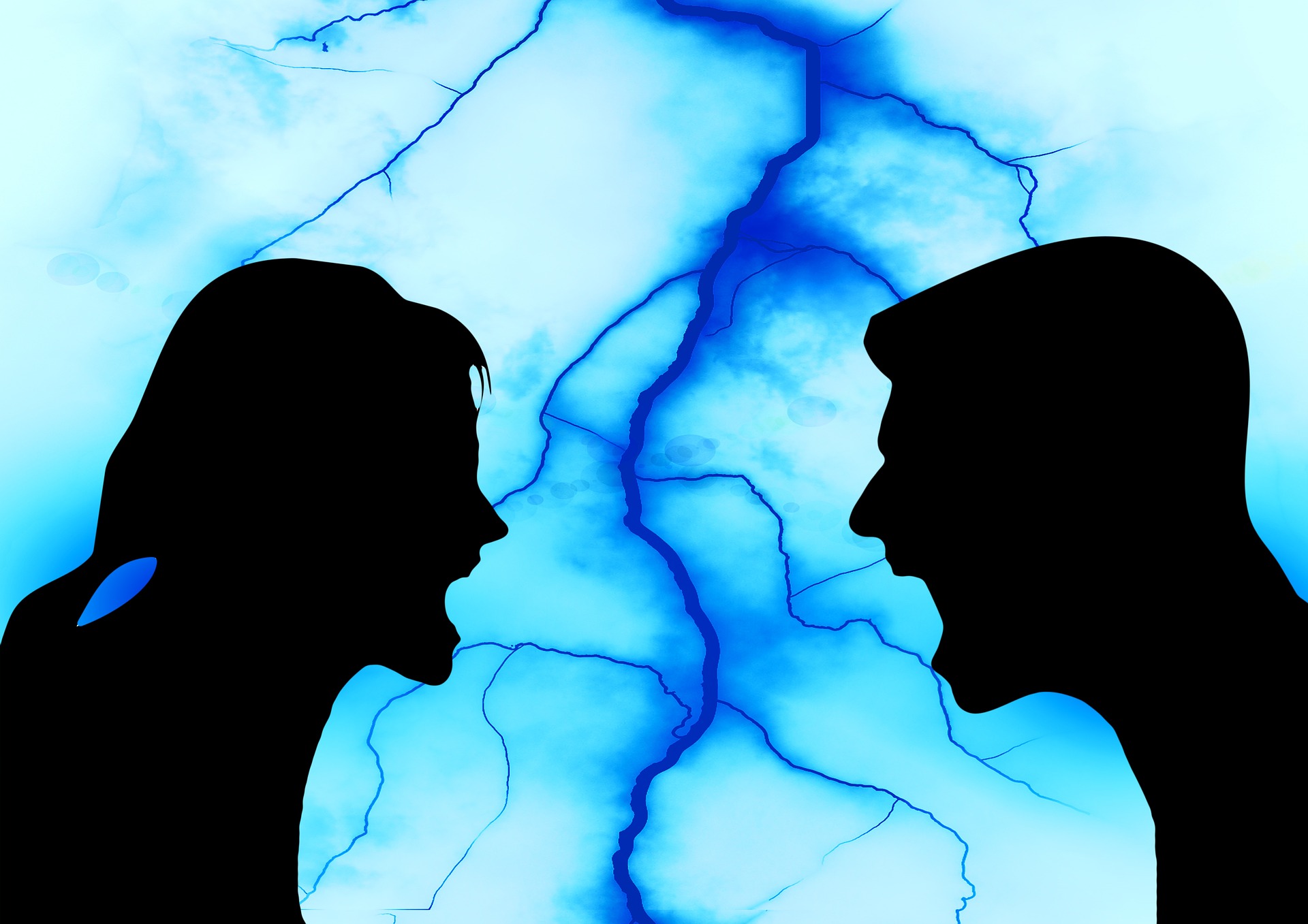 What is conflict in scenes?

Bang2writers often ask me this question. Many believe – erroneously – that characters have to ARGUE to put the idea of conflict across. This is because I’d wager MOST writers think scenes are principally about dialogue, which as we know is a HUGE problem for the spec pile and makes for highly theatrical, dialogue-led scripts.

We often hear the old screenwriting adage, “characters are not what they SAY but what they DO”, but writers  don’t always get what this means, or how to implement it.

So my advice is: think instead about how each scene takes your character towards a bigger goal, that “end point” in the story … Within that individual scene then, it has to have a point, ‎not via dialogue (though it obviously plays its part, where applicable), but ACTION.

Here are 3 examples of conflict within scenes and how they play out via ACTION, rather than dialogue:

I picked GRAVITY to illustrate in the first instance because its central conflict is obvious: the story is about a character who must try and survive a space mission that’s gone horribly wrong. That’s it. No big secret. Ryan Stone must GET HOME: that’s the end point of the story and she must make her way through various obstacles in various scenes in order to do that.

So, ten minutes in, the catalyst: the Russians have shot down one of their own satellites which has accidentally set off a series of catastrophes … Not least the destruction of space shuttle Explorer.

5. Explorer is hit and spins

6. Hubble’s arm breaks off with Stone

In terms of dialogue versus action, we should note screen-time for this sequence is approximately 3 minutes; it’s slightly longer in terms of page count in the screenplay. This is not surprising considering there is a significant amount of exposition regarding the problem of the debris itself. This is warranted,  on the basis the “chain reaction” Houston talks about  signposts the focus of the action and the adversity Stone faces in the REST of the movie.

Also, don’t forget, whether 3 OR 6(ish) pages, the average SPEC screenplay rarely delivers a high octane sequence like this, even in TEN (or more) pages I’m afraid! What we can learn here is balancing exposition and action is tough, but it can pay dividends.

In comparison to GRAVITY, this sequence is not a high octane blast. Instead, it’s the exact opposite: one guy versus a pen of all things! Yet it’s still a great example of conflict in a scene that does not rely on two characters simply arguing. It should also be noted that like GRAVITY, Fletcher delivers sign posts via dialogue over what is going on, but crucially, these lines are MATCHED with physical happenings.

8. Trash the desk / fight with own arm

The sequence is approximately 2.5 mins long of screen-time. I’ve written before the infamous “rrrrrrrrroyal blue”  line does not seem to appear to be in the original screenplay, plus Jim Carrey is of course known for improvising and insisting on many, many takes so it’s difficult to know if ANY screenplay we can find online is remotely like the one they had on set. Even so, writers can still learn from this sequence, which is possibly the most famous from the whole movie and still manages to surprise us, when Fletcher’s head emerges from behind the desk.

As openers go, the diner scene in NATURAL BORN KILLERS sets the tone for what comes next: a rip roaring, violent gorefest of a ride. But it’s The Death of The Cook Mabel at the END of that opening sequence in the diner (just one minute approx of screentime) that actually sets up the characters of Mickey and Mallory as a unit: they’re ruthless; they’re crazy-violent and they’re hopelessly in love … Wait a minute, WTF??

5. Exposition, links to beginning of scene: Mallory tells customary sole survivor Fat Cowboy to tell the authorities who did the diner massacre. He obviously agrees.

Again, the versions of the screenplay available online vary, so it’s hard to know how much of this sequence was reimagined on set. That said, the end result shows writers that a helluva lot can be established in just over a minute of screen-time.

The subversion of a child’s game eeeny meeny has horrifying consequences … But it’s important to remember Mickey and Mallory ARE children! Fucked-up violent children for sure, but children nonetheless … So this dialogue in conjunction with their propensity for extreme violence works beautifully. MORE: Top 5 Dialogue Mistakes Writers Make

As we can see from these three examples, conflict in an individual scene needs to serve a PURPOSE, which is serving up exposition and taking us, piece by piece, towards the resolution. Writers need to do this in such a way that it’s not OBVIOUS. This is why it’s a great idea to ensure we use action, rather than simply “talk” (arguments or not).

But as we can see from these three examples then, it’s fine to use talk as well (and can even be advisable as “sign posts”) but dialogue hardly ever stands on its own. That really is the secret of writing great conflict in scenes.

6 thoughts on “The Secret of Writing Great Conflict In Scenes: 3 Examples”