It Is NEVER Too Late To Start Writing Your Masterpiece 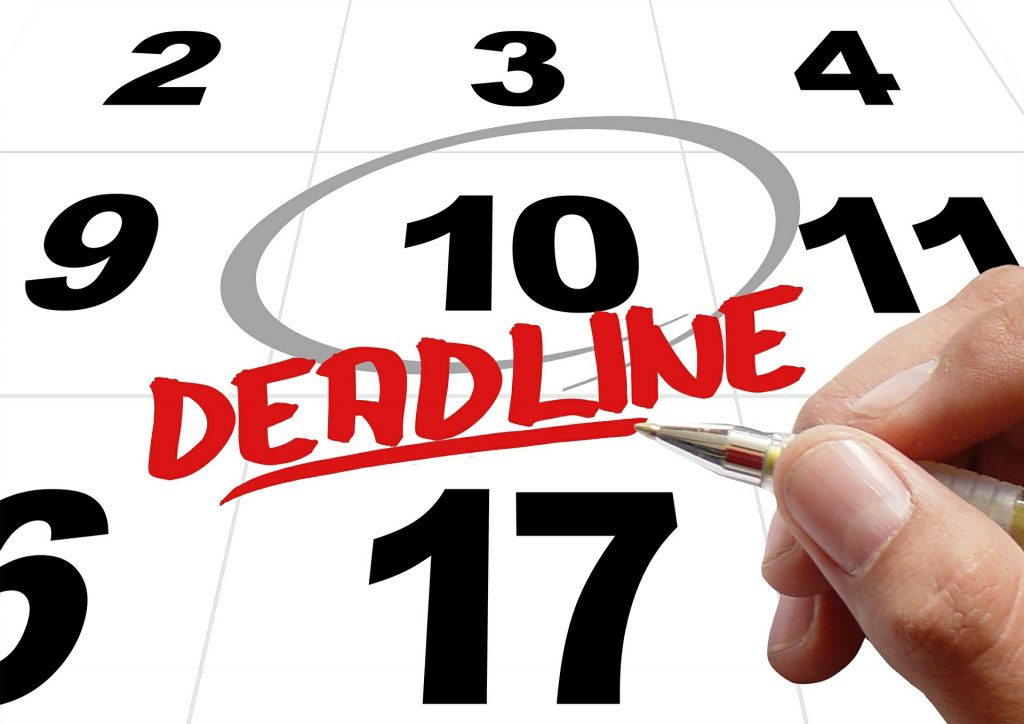 People might say ‘it’s never too late’, but what do they really know? After all, it’s really easy to get down and think life is passing you by … Believe me, I’ve been there!

Once upon a time I was absolutely CERTAIN there was no way I could ever publish a book, or be involved in making films … I was far too old and I had missed my chance. I had a job to do and kids to raise and no time for all that nonsense! I was twenty three and a grown up!! (Bless).

Now, you might think I was just too young to get it, but fact is, there are writers of ALL ages thinking EXACTLY this. I hear all the time from writers, “It’s too late for me.” They’ll point to their jobs, careers, responsibilities, commitments as supposed proof they “can’t” write, or they “can’t” leave their mark on the literary or screenwriting world … They just don’t have the time!

You Can do It

But I’m reminded of a letter of I got from the great TV writer Jimmy McGovern that lit a fire under me. It was scribbled in (blue) biro on a piece of lined paper obviously ripped out of a notebook. It simply said,

“Lucy: if you want to write? You will write.”

I’d written to him when I was about fourteen. I don’t mind admitting I didn’t get it at first. I filed it in a box for safe keeping … I found it nearly a decade later, when I was moving house. I was about to give up my writing dreams (aged twenty-three!) and go work in a boarding school. (Yes, a boarding school! Can you imagine??). THAT’s when I got it. Thanks Jimmy McG!

Writers When They Became Successful

So, here is the evidence it is NEVER too late for you, so get writing! Oh and if you like, you can buy my books HERE or click the pic below.