It’s widely known that television is much more likely to be the female screenwriter’s stomping ground, with Tinsel Town in particular a super deluxe sausagefest. But I’m glad to say there ARE women in the man’s world of film! Whilst the likes of Diablo Cody and Nora Ephron may be two of the best known female screenwriters at the moment, I’m going to take a look at some of the female names we may not know quite as well … 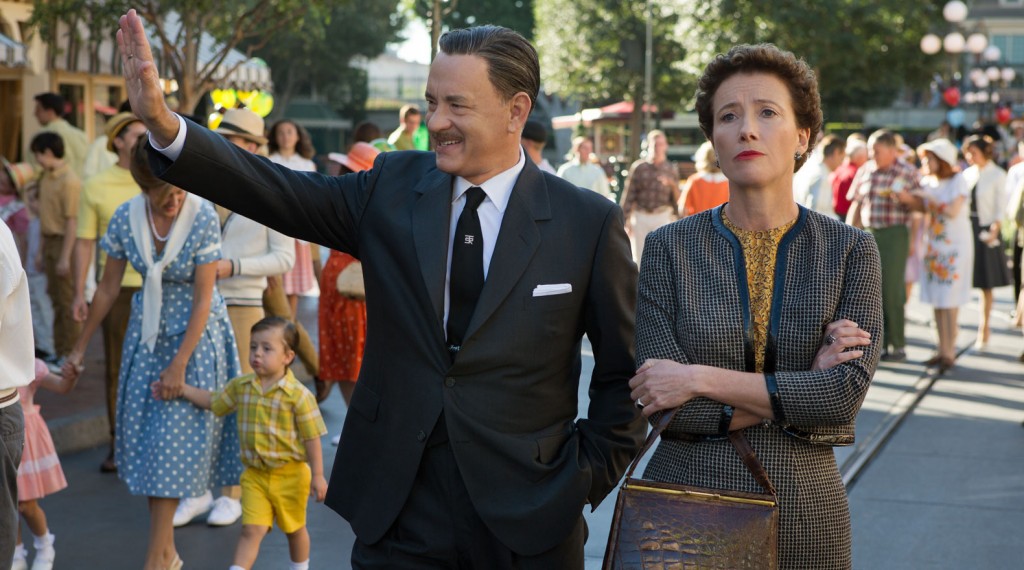 Let’s hear it for the girls!

1) Leslie Dixon, Limitless. Dixon has had a long and fruitful screenwriting career, but it was 2011’s Limitless that really caught my attention: I especially love the beginning. I think what I like about Dixon is her ability to write traditionally “unlikeable” characters, proving once and for all that getting on board with a character’s journey does NOT automatically mean condoning their actions. MORE: Top 5 Ways Writers Screw Up Their Characters

2) Kelly Marcel, Saving Mr Banks. British born Marcel has made quite the splash, no doubt giving hope to Brit scribes in particular. My pick *has* to be 2013’s Saving Mr Banks, a biopic of writer PL Travers’ battle of wills with Walt Disney over the movie adaptation of her novel Mary Poppins. I loved not only the movie, but the struggle behind getting it to screen, which is why I interviewed Kelly about it for my second screenwriting book. Kelly has made multiple appearances on The Black List and its UK equivalent The Brit List, showing she’s a screenwriting force to be reckoned with. MORE: Writing & Selling Drama Screenplays

3) Vanessa Taylor, Hope Springs. From her IMDB profile, Taylor seems to have had one of those blessed careers where she can mix mediums at will, jumping from hit TV series like Alias to mega blockbuster franchises like Divergent, back to even bigger TV genre hits like Game of Thrones. Yet it’s her authentic, touching and 100% honest drama about a couple trying a last ditch attempt to re-invigorate their marriage Hope Springs that gets my vote. MORE: Genre Vs Drama: The Difference Between Them

4) Callie Khouri, Thelma & Louise.  Besides being a great movie, Thelma & Louise on the PAGE is a masterclass in screenwriting – I always recommend Bang2writers read it, especially with regards to character introduction. Callie Khouri is one of those writers that, according to IMDb, seemed to do things once in a blue moon before going into television … But I suspect with that much talent she’s doing a lot more “behind the scenes” than she tells the internet about. MORE: How Best To Introduce A Character?

5) Jennifer Lee, Wreck It Ralph. Of course, Lee is now best known for Frozen, but it’s actually her earlier work for Disney Wreck It Ralph that’s my personal favourite … I believe Ralph is criminally underrated and every bit as imaginative as Pixar favourite, Monsters Inc. Plus it gets uber extra points not only for Sergeant Calhoun, but the fact it gets the words “pussy willows” into a kids’ movie! MORE: On structure and Pixar Movies

6) Jane Goldman, X Men: Days Of Future Past. Perhaps most famous for her work on Kickass or maybe Stardust, the new instalment of the X Men franchise was the one that got my attention, probably due to my Wolverine fixation. What I like about Goldman generally is she seems to work only on what she’s passionate about and its great to see another Brit breaking on through to the Hollywood big leagues. MORE: Diversity Vs. Reality? 6 Questions For X MEN: DAYS OF FUTURE PAST

7) Amanda Silver, The Hand That Rocks The Cradle. The 90s had some really memorable female antagonists such as Catherine Trammel from Basic Instinct and Hedy in Single White Female, but Rebecca Du Mornay as Mrs Mott/ Peyton has to claim a spot in this unholy trinity as well!! Amanda Silver has gone on to write huuuuuuge movies like Dawn of the Planet of The Apes, so I’m unsurprised to see she’s onto the Avatar franchise next. MORE: 5 Reasons “Missing” Female Characters Might Not Actually Be Missing After All (Plus What Writers Can Do Instead) 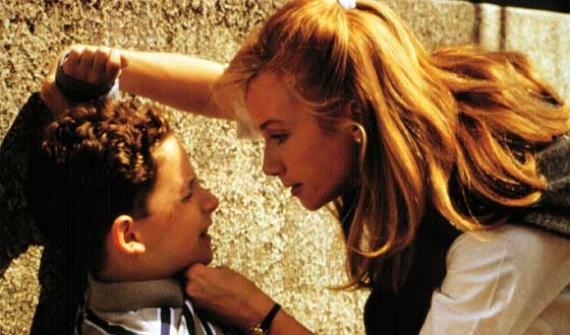 8) Melissa Mathison, ET: The Extra Terrestial. Yes, THAT enduring childhood classic was written by a woman … Of course, you may know this already, but I remember watching the credits as a little girl and being amazed by this fact. So girls can make movies too??? Before this point I figured Steven Spielberg had done everything in his movies, so finding this out prompted me to dig deeper. Thanks Melissa! MORE: Women! Know Your Place (Everywhere)

9) Susannah Grant, Erin Brockovitch. Susannah Grant won an Oscar for the screenplay of Erin Brockovitch and rightfully so in my opinion; I’m not normally a big fan of Oscar bait movies because they’re so often vanilla, but Erin is a (real life) character that’s anything but. Far from peaking early, Grant has gone on to sustained career in TV and film. MORE: 8 Female-Centric Biopics That Need Writing NOW

Of course, more needs to be done — we need more WoCs writing movies, plus other marginalised voices, too, as noted in Writing & Selling Drama Screenplays. But if you’re wondering how to ensure more female screenwriters get their due? Make sure you START by checking out and championing the work at least one of these nine phenomenal writers today. Enjoy!