Video games don’t get much of a mention here on B2W, so I was interested to hear from Christina on her thoughts about gaming and literature, especially as they chime with our previous posts on transmedia. I agree mediums are NOT as far apart as writers might first think, which in turn enables a lot of NEW opportunities. Some good food for thought for Writer Wednesday … enjoy! 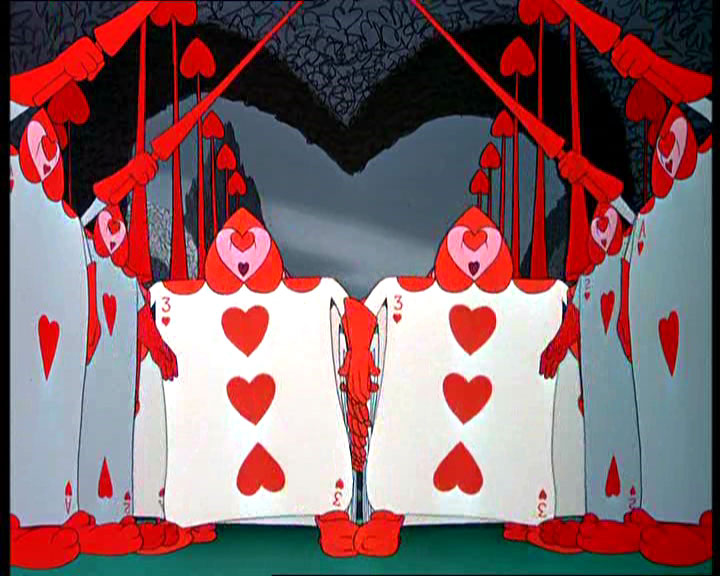 With the world of paper books and print media crumbling all around us, it’s hard to believe that there will be an existing industry for publishing in a few years’ time.

Everywhere we look, the traditional paperback is being replaced with Kindles, smartphones and tablets. It’s no secret that these devices are also synonymous with the gaming craze that has taken the 21st century by storm – but the links between modern day gaming and literature are more intrinsic than we might think. Here are five reasons why:

1) Gaming goes back as far as Victorian literature

Back in the 19th century, big names such as Charles Dickens and Lewis Carroll were storming the literary scene with their critically acclaimed novels such as Great Expectations and Alice in Wonderland. Both books covered a variety of themes, but one thing they had in common was gaming, whether it was a game of cards between Pip and Miss Havisham or the Queen of Hearts in Alice in Wonderland. MORE: What Is Transmedia?

In an article published at Euro Gamer, it was revealed that many of today’s modern day video games take inspiration from famous books. For example, the creators of Kentucky Route Zero cited Spanish literature as one of their influences.

Developers Jake Elliot and Tamas Kemenczy said: “Some of our first points of reference when sketching and imagining Kentucky Route Zero were in fiction – the magical realism of Gabriel Garcia Márquez and the southern gothic of Flannery O’Connor.” MORE: The Transmedia Starter Kit

3) Films have been doing it for years

The parallels between films and video games are only too apparent, such as Angelina Jolie in TOMB RAIDER or Aaron Paul action flick NEED FOR SPEED. But it works in reverse too: for example, the popular horror franchise SAW brought out its own XBox game, so there’s no reason why books shouldn’t be inspiring their own video games. MORE: 5 Ways Transmedia Can Help Scriptwriters

4) It’s the future of gaming

While consoles continue to go from strength to strength, there has been a very noticeable increase in recent years of online gaming. Many of these games have become so popular thanks to their literary influences – Mr Smith Casino is already experimenting with themes that have been explored in some of the greatest novels of all time, such as Game of Thrones: the novel inspired the TV series that inspired the game! MORE: 5 Reasons Writers Should Consider A Transmedia Project

5) Authors are now writing about it

The turn of the century saw a plethora of futuristic books being released that deal with the theme of video games. While Iain M.Banks Player of Games set the tone in 1988, there were many other releases from 2000 onwards that heavily feature the effects of video games, check them out! MORE: 5 Indie Storytellers Who Are Doing It Right

BIO: Christina Lewis is a freelance writer who specialises in all things literature from the classic to the contemporary. Her favourite authors are the Brontë sisters and Gabriel García Márquez, but she also has a secret passion for old-school gaming (which she would rather keep a secret!).

Do you have a guest post idea on games/gaming and what this medium can offer writers? Then get in touch. Here are the B2W submission guidelines.