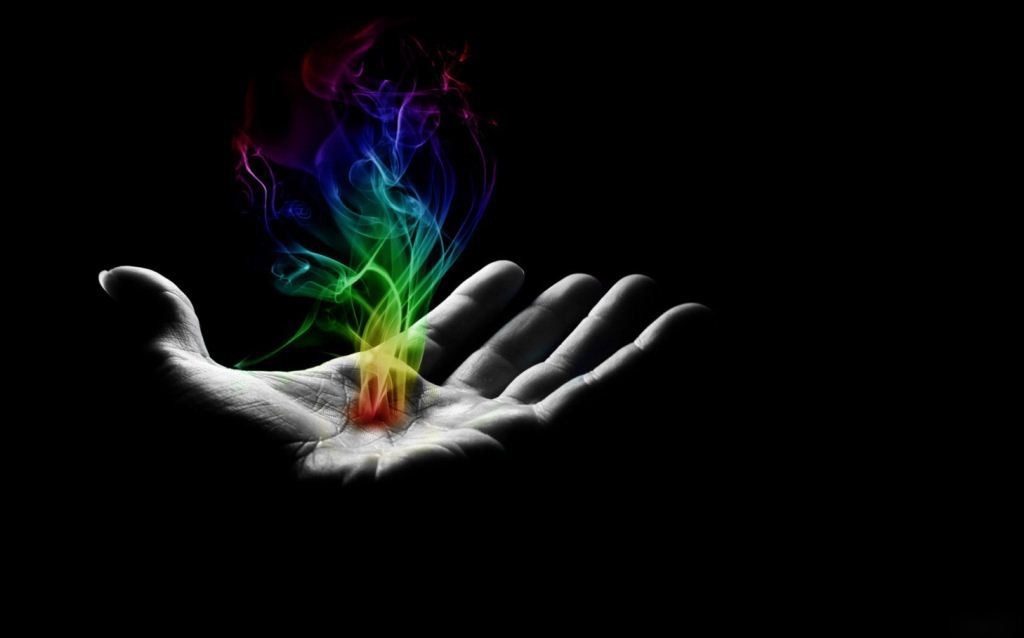 I often say there are two things in any story – screenplay or novel – that readers, consultants and editors comment on most: character and structure. These two elements of your story are inextricably linked and most writers work very hard on them. Who starts a huge endeavour like writing their own script or novel WITHOUT thinking about these two things??? No one, that’s who.

Yet sadly, nine times out of ten your screenplay or novel won’t make it past the gatekeepers because of character and structure. Instead, the stories will get bounced back over and over, with writers feeling increasingly frustrated, upset and confused — and who can blame them?? They’re WORKING on these things!

Look. We’re not talking amateurs or newbies here, who may not realise what goes into the foundations of writing. These writers have done their time! They *know* how important character and structure are … So how is it possible they’re making SO LITTLE progress?

This is serious stuff. I get it. All this may even be enough to break a writer, so they end up abandoning a project and sometimes, even writing altogether. Supersadface.

But what if I told you there IS a simple way of getting a handle on characterisation so that it DRIVES your structure and gets an audience on board with your story?

That’s right, there are JUST eight questions standing between you and kickass characterisation!! Chew on these for size:

1) WHO are my characters?

No, I don’t mean *just* that random face that pops into your head. Just because s/he is *there*, doesn’t mean his/her story needs to be told automatically. Dig deep: think about who these people are and whether there’s anything you twist or slant to make them more interesting or unusual, WITHOUT being completely out of the left field. Character development is key, so we don’t end up recycling the same-old, same old … PLUS we also want to get out of comfort zones and challenge ourselves as writers! This is not necessarily for the sake of some “greater good” either, but because FRESH stuff (whatever that means) is always in demand. MORE: Writing And Selling Thriller Screenplays

2) What does my protagonist WANT and/or NEED?

Principally, readers and viewers are interested in characters who DO stuff. That’s just the way it is. This means generally your main character needs to have some kind of goal (external conflict); what’s more, in the best characterisation protagonists have some sort of internal conflict AS WELL. This is bare minimum stuff too: you can do it however you want, that’s the beauty of characterisation. Just work it out in advance is my advice or PREPARE FOR THE SEVEN CIRCLES OF REWRITE DOOM further down the line! Your protagonist’s goal then is of crucial importance in us getting on board with his/her journey in the story. MORE: Is “Good” Characterisation Really About Change?

3) WHAT are my characters’ role FUNCTIONS?

Writers typically get the protagonist function and may even nail the antagonist’s too (next), but in my experience many fall down on why SECONDARY characters are present in the story. As a result, writers’ secondary characters may take over; or they may simply clutter up the place. So think of it like this: your secondary characters HELP or HINDER your protagonist in getting his/her goal. What’s more, they all have a REASON for this: none of them simply got up in the morning and thought, “Hey, I’ll help or hinder [Protagonist] in getting X!” As screenwriting and filmmaking maestro Joss Whedon says, “everybody has a reason to live” in your story!

4) WHO is in my character’s way and WHY?

The Antagonist, that’s who! But remember, very few antagonists KNOW they’re antagonists … they think *they’re* the heroes of the story and the protagonist is the bad guy/gal! Sure, comic book villains may fly around being evil for the hell of it … but even that’s feeling a little stale right now, especially considering ACTUAL comic book villains are usually a little more layered than they used to be, such as The Joker in The Dark Knight. MORE: 2 Things ALL Writers Get Wrong In Early Drafts

5) WHAT obstacles are in my protagonist’s way?

Now we’re onto plotting – notice how it relates BACK to character? Basically, if your character doesn’t want/or need something, then it’s very difficult to get that protagonist to jump through the various hoops they need to in the story. This then means a character will drift from event to event in the story; it won’t be apparent WHY they’re DOING the things they’re doing (see Q 6) and we won’t know WHAT’S AT STAKE. So think very carefully about this stage … CHOOSE obstacles relate to that character’s JOURNEY to avoid going off at an tangent and/or confusing the reader/audience. MORE: 12 Character Journeys We Can Learn From

6) HOW will my protagonist get through/over these obstacles?

Whilst it’s true not every story requires its protagonist to “learn something”, I’d venture pretty much every story requires to go from one point and end in another, literally, metaphorically or both. Basically, character journeys, arcs, missions, quests – WHATEVER you want to call them – rely on the idea of PROGRESSION. This is regardless of genre and also where characterisation and structure are inextricably linked: the more you know and can apply about structure? The better your characterisation will work out. So FIND OUT about structure! Really steep yourself in it. It can only help. MORE: Climbing Walls: “Each One Bigger Than The Last”

7) What is *my* motivation for writing this story?

This is a simple one: knowing WHY you are compelled to tell this story helps you INFORM your characterisation and structure. You will also be asked why you want to tell this story further down the line. Can you afford not to think about this? MORE: “Why this story?” Or 8 Questions They’re REALLY Asking

8) WHY would the audience get on board with these characters?

Frequently framed as “Why should I care?”, I have a problem with this notion: it too often links into endless debates of what “good characterisation” *really* means, especially with reference to “likeability” of protagonists. Instead, I like to think of “getting on board with” characters, as it neatly sidesteps any potential judgement and is inclusive on the basis those characters might be total fuck ups and shit heaps as well! So, in other words, WHAT’S INTERESTING about these characters? What will keep us reading/watching? MORE: Top 5 Ways Writers Screw Up Their Characters

Too often writers think of characterisation and even storytelling generally as “accidental” but writing is a CRAFT, not magic. Any one of us can take an idea – and resolve to push that idea towards its best potential, with guts, determination and a stack of hard work. So, what’s YOUR great idea? And what are you going to do to make it happen?

previousHow to Deal With Writers’ Block: Top 6 DON’Ts
next7 Things NOT To Say Or Do When Meeting Your Idol