25 Female-Centric TV Pilots Coming To A Screen Near You

Following my round up posts on female characters at the weekend, I’m delighted to say Hollywood Development Exec Steve La Rue decided to let me know how TV Pilot season is coming … and it’s going female centric, which is GREAT news! Check out these 25 loglines for size … Will be really interesting to see which ones make the cut through the infamous US “Pilot Season”!

I’m gratified to see a fair amount of diversity to the list, with careers ranking as highly as parenthood … Plus of the “usual” roles (ie. Mom), we’re seeing characterisation left of the middle – ie. a single Mom in the 1970s (logline number 10), which would have been less often seen back then. Having been a single Mum myself, I’m really interested to see that one. I’m also interested to see logline number 9, due to my own experiences with what I call the “Mum Mafia” (whether working Moms or SAHMs) – plenty of room for conflict there, for sure! Thanks Steve … Enjoy! 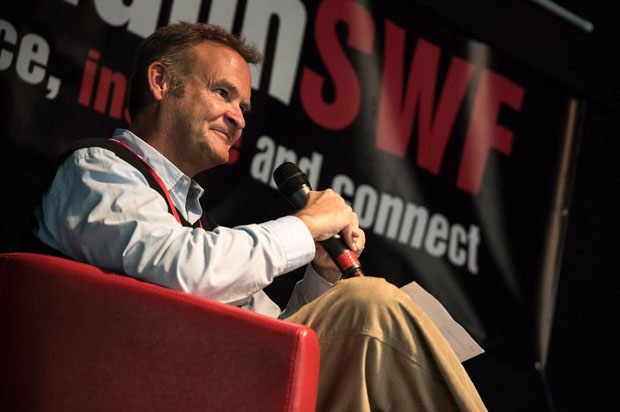 If all goes well this Spring, next Fall we’re going to be seeing women on the run from drug cartels, a fugitive from Krypton solving crimes, a high school gym teacher freshly out of the closet, and a super model fresh out of rehab.

These are a few of the drama and comedy pilots centering on female characters cooked up by Hollywood’s best and brightest.

There’s a woman fresh out of a cult, a college campus with imperiled coeds, and a behind-the-scenes look at a popular telenovela.

There’s no shortage of female-centric television pilots this season, and for once, Hollywood has got it right: Women CAN make it on their own in TV.

From the classic Mary Tyler Moore Show to Murphy Brown, to The Carol Burnett Show to Sex & The City, Television is a much friendlier medium to women than Film. There’s a reason or two for that, ya know.

Advertising on television is disproportionately geared towards women. The networks have long known that women control the remote control, as well.

TV characterizations can really vary, too: Lawyers, Spies, Waitresses, Politicians, Detectives. The Good Wife, Revenge, 2 Broke Girls, Madam Secretary, The Mysteries of Laura…all these shows are led by diverse female lead characters, and all of them are clicking with the audience, some more than others.

Here are the loglines for the Female-Led television pilots for 2015: 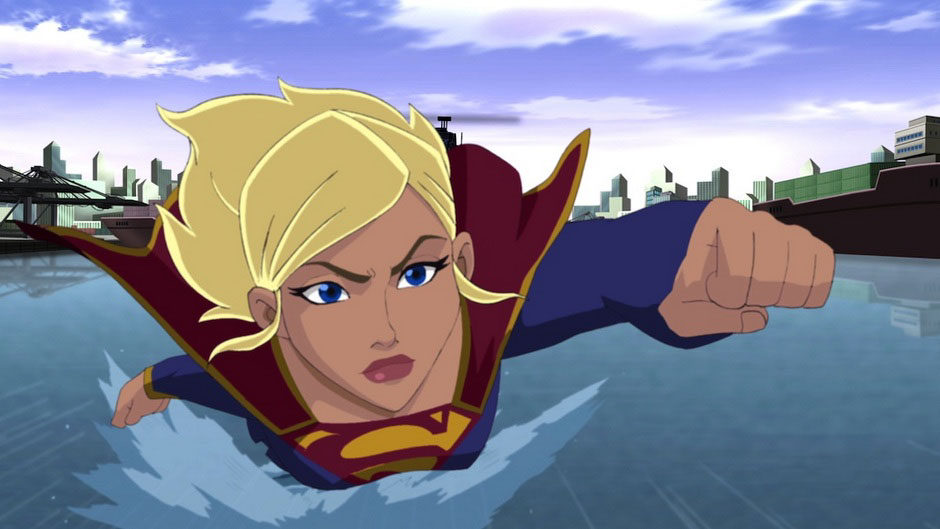 1) Fugitive from Krypton lives on Earth and solves crimes. (SUPERGIRL/CBS)

2) Life of an Arms Dealer through the eyes of a woman. (RUNNER/ABC)

5) Former Super Model gets out of rehab and tracks down her former assistant to help her start over. (SALEM ROGERS/Amazon)

7) Female FBI Agent works in the Dept. of Civil Rights. (FOR JUSTICE/CBS)

9) Working Mom competes with a stay-at-home sister-in-law. (THE BAD STANLEYS/FOX) 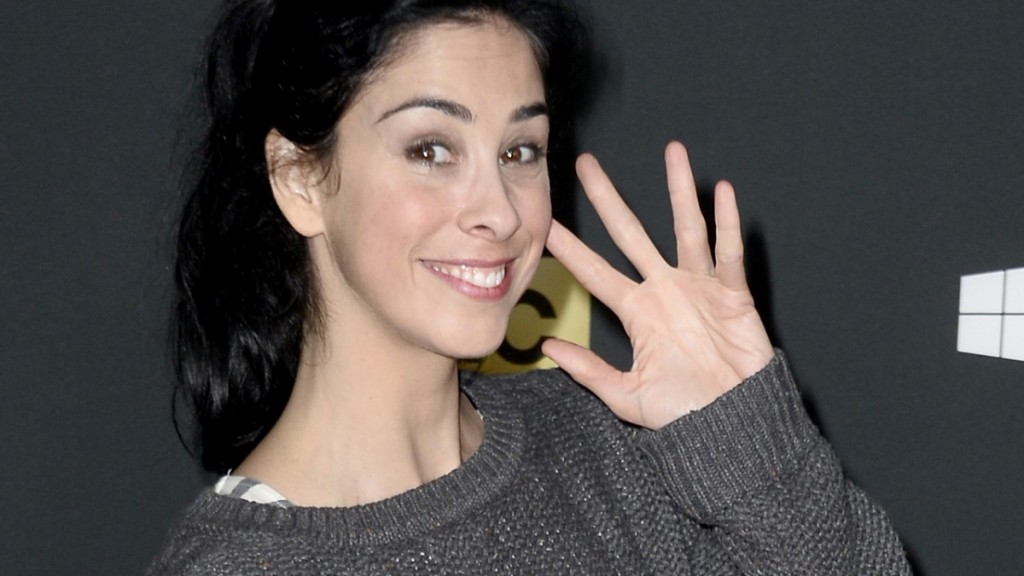 14) Buddy comedy about two women who were both hit by lightning 10 years ago at camp. (JILL SOLOWAY PROJ/MTV)

15) Behind-the-scenes of a successful soap. (TELENOVELA/NBC)

17) Three generations of Latina Women. (THE CURSE OF THE FUENTES WOMEN/NBC)

25) Female superhero in New York with a secret identity. (AKA, JESSICA JONES/Netflix)

Check out Steve’s blog for EVEN MORE news of Hollywood TV pilots – click on the link for adaptations coming to the small screen, HERE.

BIO: Steve La Rue is a veteran Film & Television Development Executive with over 20+ years experience in Hollywood having worked at Paramount, NBC/Universal, and 20th Century Fox where he championed such series as Buffy the Vampire Slayer, The X-Files, The Simpsons, King of the Hill, Battlestar Galactica, and Farscape. Follow him on Twitter HERE.