I’m proud to welcome my collabro JK Amalou back to B2W today to share with his thoughts on what REALLY sells your writing “off the page”, which is a great concept! Like I always say to Bang2writers and screenwriting students, I can read great writing whenever I want so how are you going to differentiate if you want to make a SALE? Even if you want to write samples, you STILL need to differentiate from the rest in the pile!! Read it and weep, spec screenwriters … and take the first step towards harnessing the power of concept by contacting JK today, as he’s taking on some script consulting for a limited time. His contact details are at the bottom of this post and look out for the VERY FIRST pic from ASSASSIN … Enjoy! 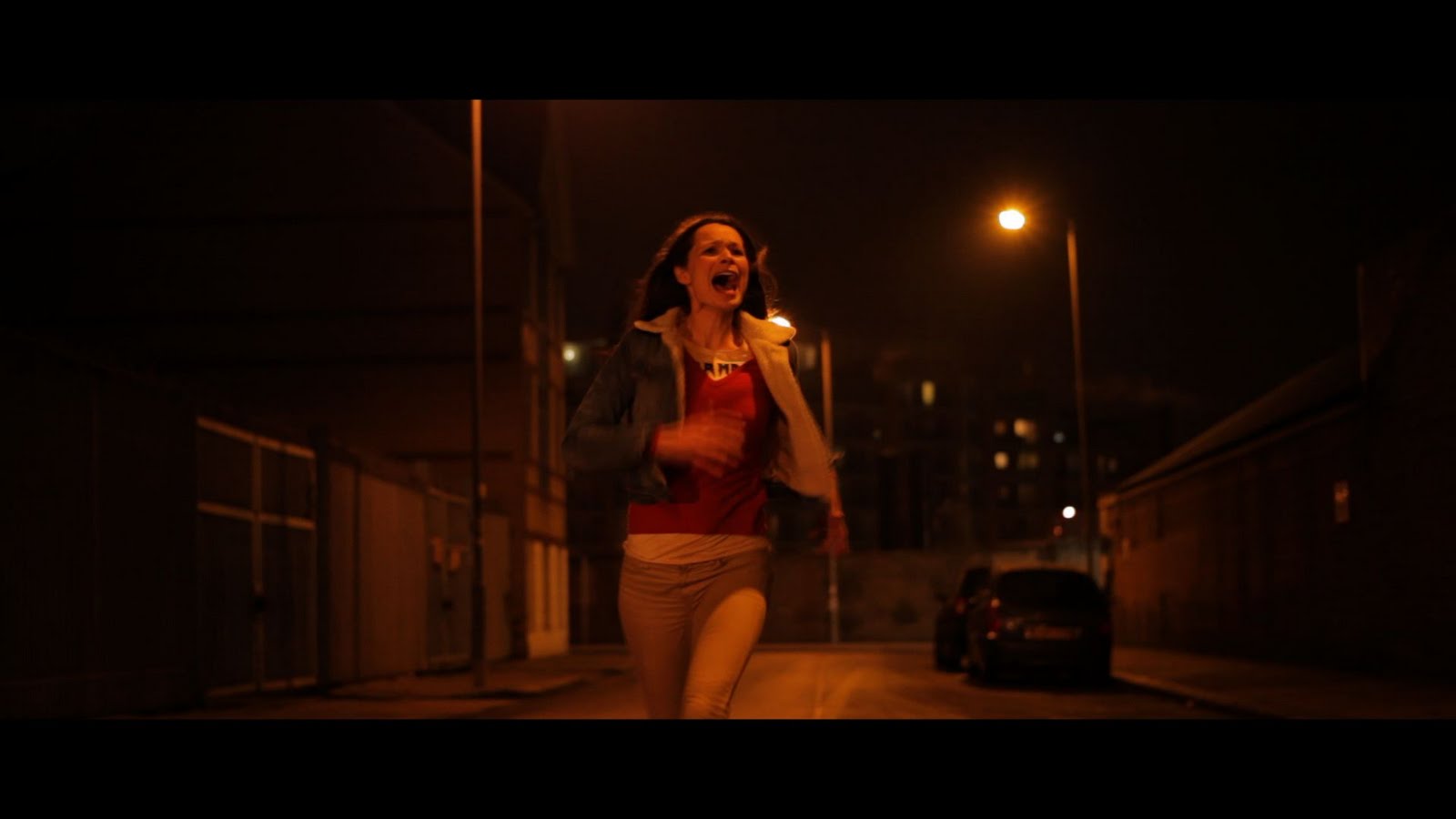 You can run … but you gotta write a great concept if you want to get ahead (DEVIATION, 2012)

You have written a few screenplays already. You are a master of formatting, characterisation, structure, and dialogue. You are about to write your next screenplay. So what could possibly go wrong?

But there is still a problem.

The only way you will stand out from an agent or producer’s five foot high submission piles is not your great writing, but the concept of your screenplay. I have heard this countless times in my past life as a script consultant for the MEDIA Programme: “Yeah, s/he can write but the concept is shit/boring/derivative.” I see it in 99% of the scripts I am sent as a producer or director. Mighty fine writing but the concept is sleep inducing, or unclear. MORE: 5 Reasons I Got Involved In ASSASSIN

The reality is that the biz is first and foremost a concept market.

You don’t believe it?

What is the famed elevator pitch? Convince the powers that be to read your screenplay on the basis of the concept alone.

You still don’t believe it?

The original draft of Tarantino’s screenplay for RESERVOIR DOGS was littered with not very fine writing (typos, atrocious grammar, weird formatting, rambling dialogue), yet it sold and got made. MORE: 4 Reasons Your Concept Counts Above All Else 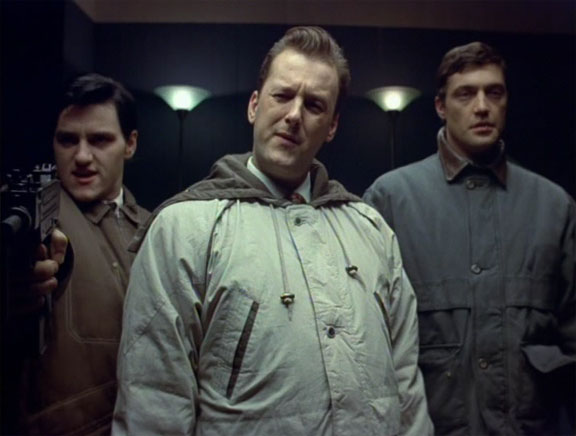 3) Hard Truth # 3: Execution does count, but not as much as you think

… Okay, I hear you. Concept is not all, execution is just as important. Sure, you are right. Excellent execution does help, but it still won’t sell your screenplay.

Consider this: many years ago, I signed up as a director for a project produced by Arnon Milchan (L.A. CONFIDENTIAL, HEAT, and many other major American films.)   Fox Studios were the backers. It became a Diane Keaton vehicle. Well-known actors Minnie Driver, William H. Macy, Paul Sorvino showed interest.

Oh, and the screenplay by a novice screenwriter did sell for a nice amount of money, too (the budget was $15 million so you can do the maths.)

Nice set up, I hear you say. Yes, it was. Except that everyone was in love with the concept of the screenplay, not its execution.

So our novice screenwriter was put through the rewriting wringer. Draft after draft. It still didn’t work out so other writers were brought in to rewrite her screenplay.

Whatever happened to this screenplay doesn’t matter. The bottom line is that it sold because of its concept. Not its fine writing (it was fine writing) or its execution (it was more than proficient.)

This also takes me back to my days as a script consultant for the MEDIA Programme. Many projects submitted got funding on the basis of: “It’s a great concept but the script needs work/more drafts.” In other words, the writers got funding to achieve their screenplay concept’s full potential. MORE: Writing, Selling And MAKING Thriller Screenplays 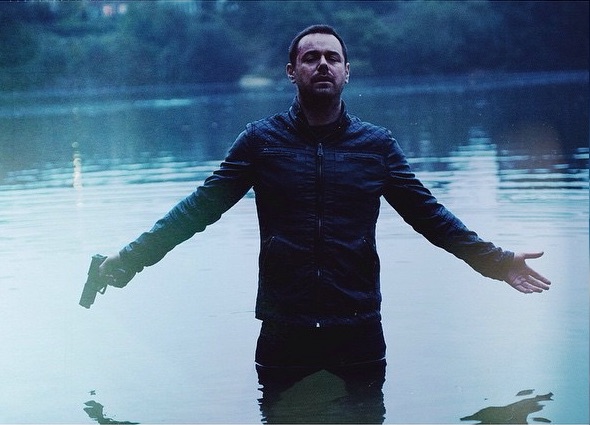 Beyond the sale, a story practically writes itself when it has a great concept.

Gather a few friends. Stock your fridge with beer and wine. Take a successful concept, make it slightly different, and throw it to them. Something like: “JAWS set not in a seaside resort, but in the forest community”. My bet is that everyone will have a take on the monster, characters, etc.

Try again and throw them another concept: “Guy and Girl meet, fall in love, marry” or “Guy robs a bank, gets caught, ends up in jail.” My bet? Blank faces.

Nothing better than a great concept to totally focus your story plot-wise and character-wise. MORE: 4 Reasons Samey Stories Happen & 1 Thing You Can Do To Beat Them

5) Hard Truth # 5: Marketability is everything

The main challenge is, of course, coming up with that killer concept. Every killer concept is based on a mundane concept. The key is how to make it exciting.

The best way to do it is not to wait for the muse to come along and deliver it to you. You might be waiting for a very long time. MORE: 3 Reasons To Write A Marketable Screenplay

WHAT YOU CAN DO:

The best way is to be proactive and research your concept. Read novels, watch every movie based on the same concept. If you don’t have time to watch hundreds of movies or TV shows/dramas (you should!) or read hundreds of novels (you should, too!), check out their synopsises on Wikipedia. You will find that your killer concept has already been done, thus saving you months of hard work (very likely scenario!) OR you will be able to shape a killer concept by avoiding what has been done before.

So if you are about to start writing your screenplay, DON’T write it! Stop, research your concept, and remember movie mogul Jeffrey Katzenberg’s words: “The idea is king” –  Katzenberg’s a guy who has bought and developed thousands of screenplays in his career, so I’d listen. 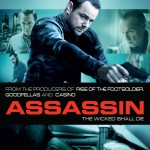 BIO: J.K. Amalou is a writer, producer, director and sometimes script doctor. He has worked on studio and indie films, and TV in the US, UK, and Europe. He also has worked with Martin Scorsese, Ridley Scott, Richard N. Gladstein, etc. His latest film ASSASSIN stars Danny Dyer, Martin and Gary Kemp, and is executive-produced by Barbara De Fina (GOODFELLAS, CASINO, CAPE FEAR). It is released in March 2015. Contact him on jkscATmsn.com or you can follow him on Twitter as @jkamalou.