11 Things To Do NEXT As A Writer 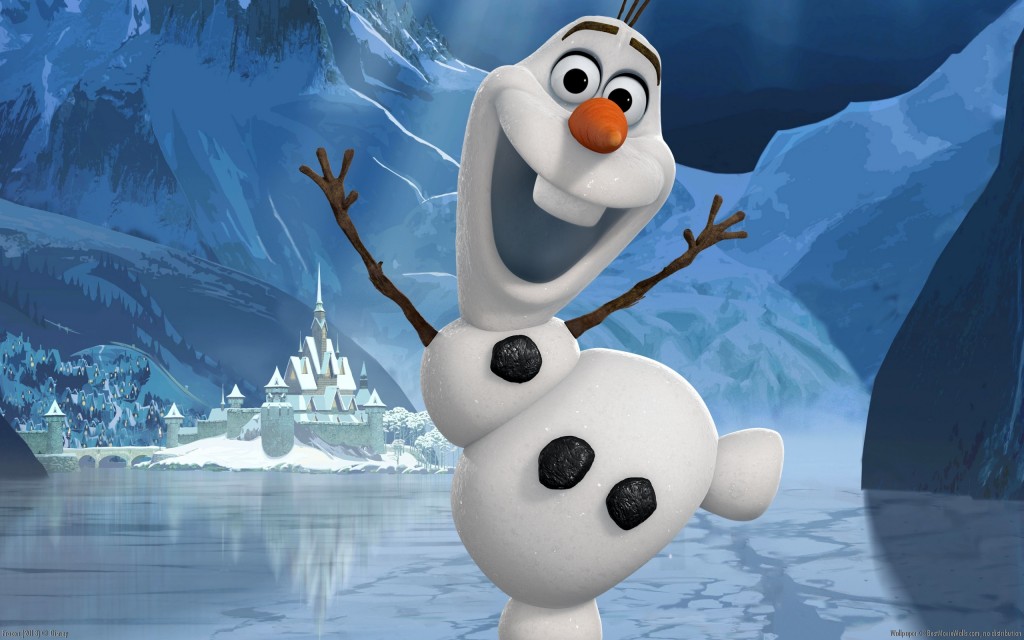 What Next As A Writer??

As with every year, I like to take stock and work out how to get ahead NEXT as a writer. But first –Wow! Where did the past year go?? Feels like I blinked and Zoooooooooom! it was gone. Reeling.

As with every year, it’s been a bit of a slog, though some great stuff has happened too … Ultimately for me, after cancer every year feels like a bonus no matter how hard it is, I’m just glad to still be here and in remission.

So, here’s my recommendations for deciding on what’s next …

Screenwriters and authors will frequently say to me, “Oh I just want to write” and won’t look into how to market their work, especially online … Yet AGAIN, knowing how to stand out is key in finding writing success.

Others will say, “Social media is JUST procrastination”, or even worse, drop serious social media clangers that actually turn people off working with them. Yet we’re all connected so easily and we can make the web our “shop window” and increase our chances and opportunities tenfold with some simple social media hacks. What are you waiting for?

2. Call yourself a writer

You gotta act like a writer, not a wannabe. It’s such a small thing, but means everything. Remove “aspiring” from your Twitter bio. Stop saying, “I write … SORT OF” and all that other apologetic nonsense. YOU WRITE, therefore you’re a writer.

This is the thing: if you’re throwing spaghetti at the wall randomly, any progress you make will be accident rather than design. Take control of your own writing destiny. Get yourself a STRATEGY – and pronto! Don’t waste time – or your opportunities. Make sure you follow up on your submissions, too!

4. Find out more about your industry

A novelist or author? Find out the differences between mainstream and indie publishing; make INFORMED decisions on what is best for you and your work. Screenwriters often say to me, “Oh, the producer can handle that” when I talk about budgets, yet knowing as much as you can about your own industry – including what is possible, for what money – can only HELP your chances in what is an already crowded market. Find out what others are doing; get in teams if you can. Again, it can ONLY HELP YOU.

So you’ve got your craft down; you know where to find great opportunities; you’ve got a strategy. Great! But does your work reflect YOU? Are you sure? The best writers reveal not only great characters and stories through their work, but THEMSELVES as well. So dig deep. Concentrate. Don’t just TELL a story – COMMUNICATE IT. Leave us in no doubt only YOU could tell THIS story THIS way!

6. Appreciate it’s the JOURNEY, not the destination

Authors and novelists may write screenplays and whole books, then sit on them, unsure what to do next. DUDES! You just spent all this time and effort crafting a brilliant story, with characters you care about – now you’re going to just send to a few places, then give up??? SERIOUSLY. You have to realise you’re in this for the long haul and this journey is gonna be tough. But it’s not the destination that will give you satisfaction: take it from someone who hasn’t reached the summit yet. KEEP GOING, we’ve ALL got a way to go yet!

7. Stop Obsessing on “Making It”

Okay, this is a reprise of the last point. BUT I REALLY MEAN IT. Let go any thoughts of “[not] giving up after X point if X does/doesn’t happen”. You’re a writer, remember; just keep going. What is the alternative? Drinking and/or eating too much and watching re-runs of FRIENDS? Puhlease.

8. Release Something Into The Wild

Novelist? Write a short story and whack it up on the Kindle or Wattpad. Screenwriter? Make a short film and whack it up on Youtube. What’s the worst that can happen? See how people respond. Learn from the experience. No money or little time? No problem. Just try something according to your means. ANYTHING. Don’t hide! Try something new, see where it takes you.

Don’t just write your own thoughts and feelings: put yourself in others’ shoes. Try walking in their footsteps. Make yourself uncomfortable, freak yourself out. Try and see the world from a different perspective. Try and think of worldviews you wouldn’t necessarily find yourself in; delight in research. DON’T get angry. Maybe you’ll get a story out of it, maybe you won’t. But I bet you a million squid, plus tentacles, you’ll still get **something** out of it.

10. Tell your truth/ POV, no matter WHAT

Be brave. As writers, our responsibility is not EDUCATION and outreach work; it’s telling a GREAT STORY.  Don’t worry about what others think, or whether a certain echelon of people might be disappointed or freak out over what you have to say, or the way you say it. Everyone’s a critic and you can NEVER please everyone … Anyway, if you’re going against the grain and pissing people off? Then that doesn’t mean you’re an automatically an asshole, you’re probably on the right track (though you could be an asshole as well of course, but HEY: s/he who dares, WINS!!). MORE: How To Elevate Your Writing

Okay, we can all get Disney now and start singing the song … but before we do, remember this:

– Your family don’t get why you write

– You’re not getting the respect you deserve

Fact is, it can always be worse: you could be dreaming of writing, yet NOT DOING IT. Now who’s the one who’s WINNING?

You’re following your dream. Yeah, it’s not easy. The easy option is the 9-5, steady salary, with prospects and perks. But you didn’t want that. You wanted a life of creativity and probably no money, but HOPEFULLY some and eventually, RECOGNITION, but even if not: you’re doing your OWN THING.

Not many people get to do that.

previousTropes Vs. Cliches: A Storyteller’s Guide
nextOn Writing: Sometimes, it just *is*