12 Aspects To Consider During Character Development 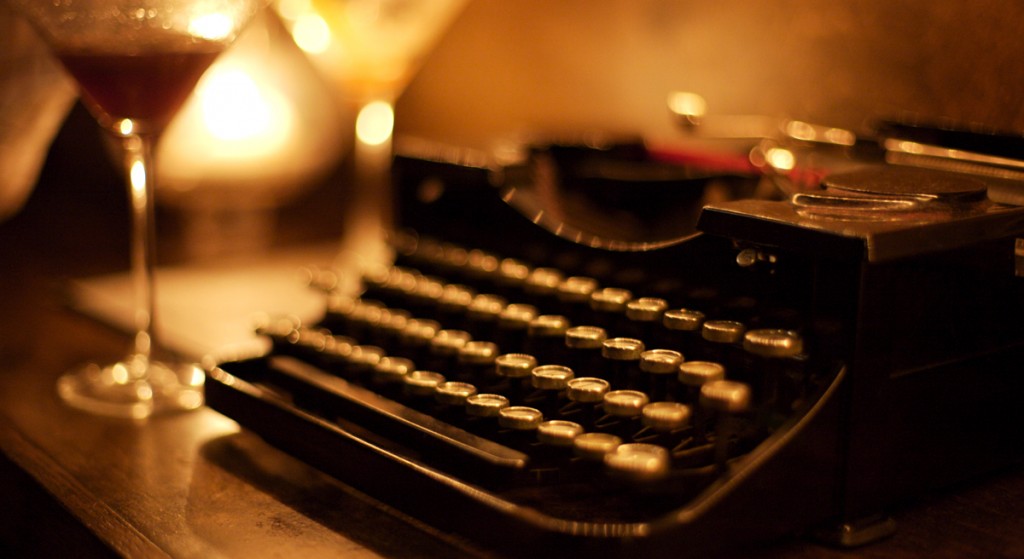 I’m confident the below will give you a different perspective on developing those brilliant sparks of character ideas you have into longlasting heroes or heroines of your story. These tips are geared towards playwrights and screenwriters, plus they can be applied to novels for novelists too (but will need a slight spin to accommodate the nature of a novel). Let’s get to it!

1) Most Important onstage relationship. Your character will be interacting with many people throughout the course of the writing, but who will have his or her attention the most when they’re on stage, the screen or the subject of the chapter? What other character’s energy in the story will have a visible affect on your main character? MORE: Aren’t all stories “character-driven”?

2) Most Important offstage relationship. Who will have an effect on your character that the audience will never get to see? For example, say your character is a student who traveled to a new country for his education. Think of all the things he left behind, his dying mother, poisonous girlfriend, and a college he dropped out of. How does this affect his relationships on screen? MORE: Identifying with characters

3) Strengths. Writing is all about action. It’s what keeps the story flowing through and through. What is the quality of your character that will cause a piece of the action in this chapter or during this part of your film to move forward? The traveling student in the above example could have an intense amount of compassion for the citizens of undeveloped countries and his compassion gets him into mistakenly becoming the adopted father of a young girl. MORE: How (not) to introduce a character

4) Weaknesses. Same with the strength, you need to also pinpoint a weakness of your main character that will help move the action along. Keeping with the traveling student example, his weakness could be his lack of understanding or miscommunication with women, which is how he ended up being mistaken for the adopted father and having poor relationships with his mother, girlfriend and his newly adopted daughter. MORE: What EVERY SINGLE WRITER gets wrong in early drafts

5) Universal traits. Your character must be relatable to gather empathy from your audience and hold their interest in to the story. You should make this some sort of universal need that will fill a physical, psychological or social desire and tack a nail to the most dramatic characters action which demonstrates this in the screenplay. The traveling student wants above all else to be free so he moved out of his country to an entirely new land. MORE: The “ordinary versus the extraordinary”

6) Unique traits. In contrast to the universal trait, what is a unique trait of this character? How is he least like everyone else? Why is this character essential to the story? The traveling student can have a profound aptitude for language so the new country for him will be like learning a new world without any personal help. MORE: How to name your characters

7) Most important values. As you ask yourself these questions for your heroin and other important characters you’ll begin to outline what they value. Clearly define those things here. For instance our traveling student values his freedom, moving away from a dying mother who needed to be personally cared for and a clingy girlfriend. He values other cultures and languages so he decided to move not just to another state but to a different country entirely. He has a high level of compassion and tends to take care of those who can’t take care of themselves so he values being a caretaker. MORE: 9 Ways To Write Great Characters

9) Back story experiences. This is another level, which will help expand upon the present day (on-screen, on-stage or present action of the chapter within the novel). Use what you’ve decided to be the most important offstage relationship to help yourself imagine both positive and negative experiences the character went through. The point here is to focus on a major turning point of your characters past, which impacts them in the present. For instance, the traveling student’s father could’ve abandoned the family so he, the student, doesn’t have a male role model in his life. The male example that was left for him was to remove himself from the situation and that’s what the student did by leaving for another country. MORE: How writers screw up their characters

10) Contradiction. Great characters often have layers of complexity and contradictions develop the complexity of the character. Here you’re seeking two contradictory character traits that can be exploited throughout your work. For instance, the traveling student is compassionate for unsuspected adopted daughter of his, but not enough to stay with his dying mother and ex-girlfriend. MORE: Unusual characterisation, Vol 1

11) Comparison. Dramatic writing is some of the finest art you can find. It utilizes elements from all other forms of writing and poetry is not exempt. This step requires you the author to create a poetic comparison either via simile or metaphor to capture the essence of your character. The traveling student is a type of Amaurobius ferox: instead of eating her flesh, he lets it rot away for the cause of his own healthy future. MORE: Unusual characterisation, Vol 2

12) Change. The cause of the traveling student must have some sort of effect, correct? What will be the change your character undergoes in his or her personal journey? How will this be displayed for your audience? The traveling student will change with his newly adopted daughter, finding through trial and error what it takes to be a supportive man and a father. MORE: Is GOOD characterisation about change?

So that’s it, 12 aspects to consider during character development. You should definitely do this not only for your main character but other important role players in your screenplay, play or novel. The more you do it, the more intricate and well defined each character will become, which will add layer upon layer to your story. In no time, you’ll go from not having or not knowing what to write about, to having endless options and possibilities!

However, do not, I repeat, do not let yourself fall victim to paralysis by overanalysis. We’re writers, so it’s best to write it all out and trim the fat after you review what fits and makes sense and what doesn’t. Good luck!

BIO: I’m Dominic Jones, a Pennsylvania State University Alumni with my Bachelor of Arts in English. Founder of TOWWIOW and author of “Now That You Can Hear Me”. My passions are traveling the world and writing. I took a theater class in my senior year of college that changed my outlook on theatre, playwriting and screenwriting entirely. I’m cooperating with Easy Essay and so happy to become a part of the Bang2Write community.