5 Transmedia Lessons Learned from “Loves Of A Cyclops”

“Transmedia” is the latest buzzword in the industry, but many Bang2writers still aren’t really sure what it means! Luke is talking to the team behind Loves Of A Cyclops this week to shed some light on this great opportunity to get your work out there and create a following for your project … Enjoy! 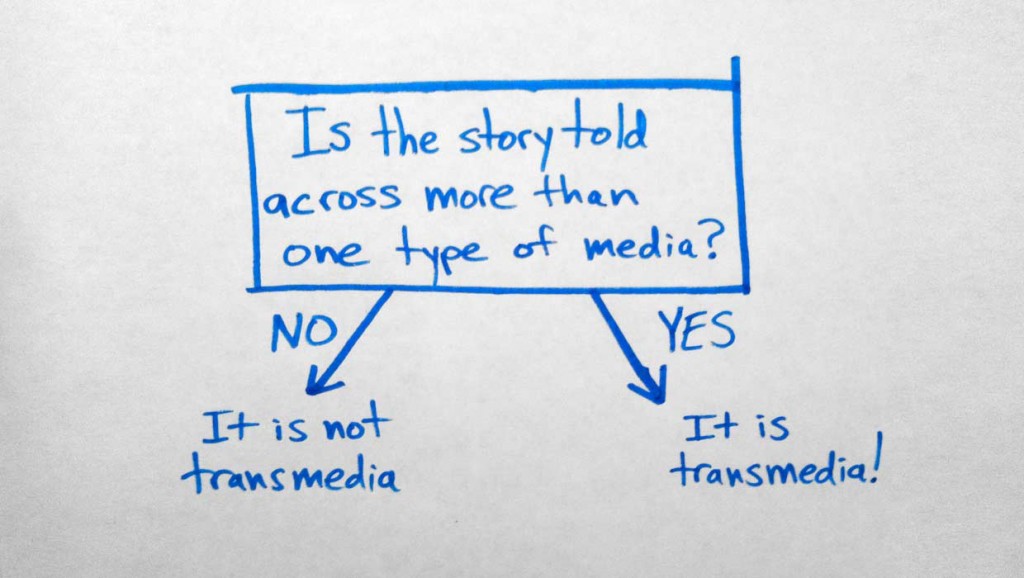 Loves Of A Cyclops is a short film project … sort of. It’s also a photograph collection, a series of audio snippets, an immersive experience in web design and modern aesthetics, and a ball of quirky fun. it’s a great example of what Transmedia can be.

If you wanted, you could simply watch the film HERE.

But that would be missing the point. To truly get the most out of the project you should go to the main website HERE. There’s no right way or wrong way to experience this project. Explore the depths of it all. Lose yourself in The Pearson Photo Archive, read up on the science behind the Cyclopticals, or peruse The Francis Collection – a catalog of items from the story.

I caught up with Director, Nathan Punwar to talk about the project:

Q: With a lot of young creative teams focusing on short films and trying to raise their profile that way, what made you take the approach you did with this project?

A: Honestly, the project we set out to make ended up spilling beyond the film itself, and the longer we worked on it, the more ideas there were to explore and have fun with. That was the nature of the script – packed with detail that blows by in a second. But what if you stopped and examined one of those details? Since it was a pet project with no fixed timeline, we had the freedom to keep creating and building the world of this story. If you’re an independent filmmaker, you should take advantage of those freedoms while you have them. So really, taking this approach just seemed like it
would be fun.

LESSON 1: LET THE BOUNDARIES OF THE PROJECT CREEP UPWARDS AND OUTWARDS

Q: I approached you guys, because your project was so vastly different from other projects out there at the minute. Have you found much interest from the media? Was this part of the intention when developing something so remarkable?

A: When we started, it was all about making this film. And by the end, I really wanted people to more fully explore the world of the film because I lived in it with my friends and we had such a good time in there. So that gradually became the intention in releasing it. I don’t think there are many short form projects that could do this, just because the story is usually too brief, but we already had this story that was long and winding and weird, which lent itself to this experiment.

I wanted the site to feel separate from our world, and separate from anything else online, like you enter Francis’ cycloptic vision in this vortex and spend some time swimming around in that pool. That’s why there are as little references to external real-world things as possible. Even the links to social media are somewhat disguised, which probably makes it really hard for anyone to share this with their friends, but that’s fine. Even the border around the frame of the site is meant to prime you to feel like you’re inside this other layer of the internet that no one can touch.

LESSON 3: USE THE TOOLS AVAILABLE TO FURTHER THE STORY 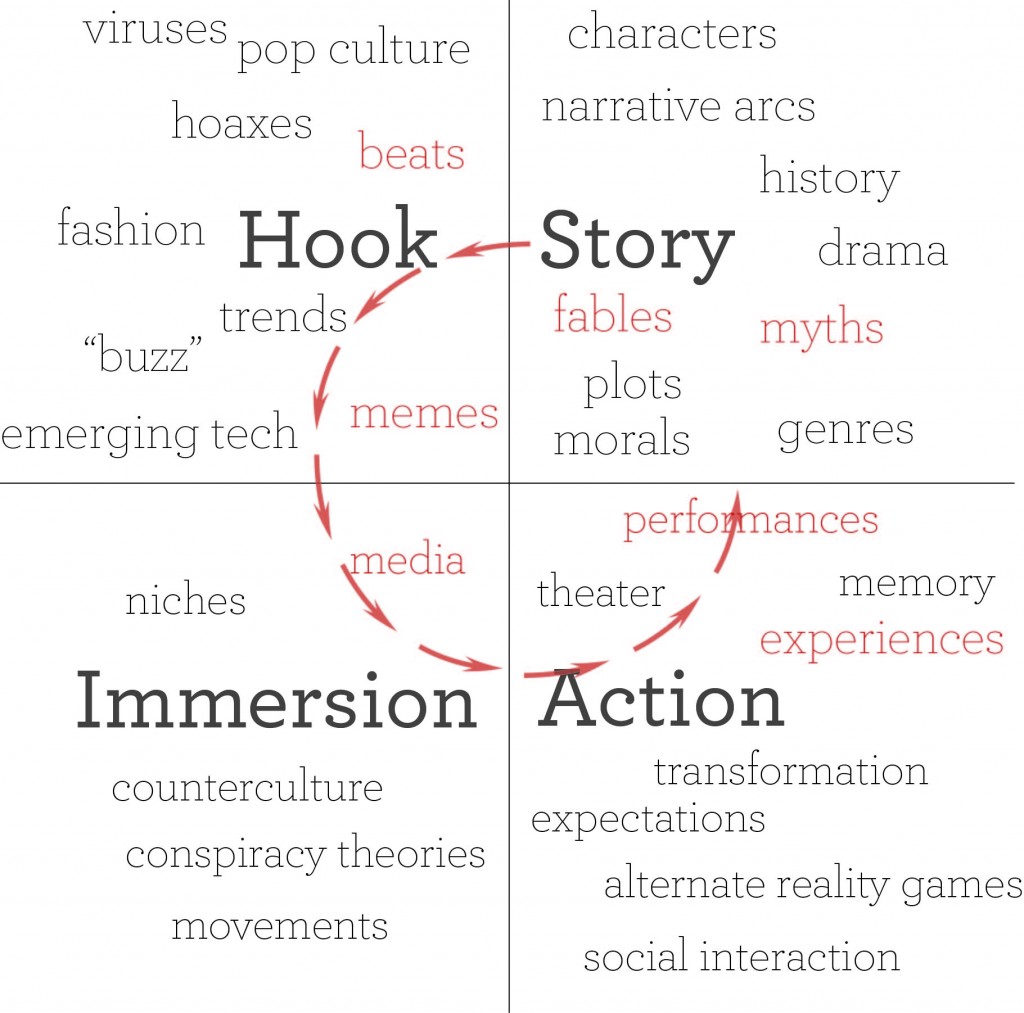 Q: Do you feel going forward, we’re going to get more projects lik this? Maybe in the form of ongoing online web series’s? Or as feature films?

It definitely depends entirely on the project. We’re developing a series concept where I could see us creating some funny content outside the box of the show. At the same time, we’re writing a script where we purposefully wouldn’t want to know anything outside of that because it would detract from the illusion. But no matter what, my mind is always going to go there and wonder what we can create beyond the rectangular frame. Stories don’t feel confined like that when you create them, watch them, or read them. You’re always imagining it as if it’s real and around you.

LESSON 4: IT’S ALL ABOUT WHAT’S RIGHT FOR THE PROJECT

Q: How could a younger artist, looking to recreate some of the magic you’ve created, get started with something like this?

The only reason any of this was created was because of the initial story, or even the initial seed of the story. As far as I can tell, and I’m definitely no expert, all of the magic comes from exploring and researching your source of inspiration as fully and deeply as possible. You keep hunting around whatever the one thing is that really got you interested or excited in the first place, and there’s no limit to what you can pull out of that single resource, budget or no budget.

LESSON 5: THE MAGIC COMES FROM EXPLORATION

Thanks Luke and Nathan – fascinating stuff!

What is Transmedia? on the @BFLAgency blog

Why Writers Should Consider A Transmedia Project by Dylan Spicer

6 Ways To Build An Audience by Dave Turner

All the articles tagged “Transmedia” on this blog

BIO: Luke Kondor writes stories and make films and stuff. Underdog style. When he’s not interviewing storytellers on his podcast, he’s working on his book of short stories. He blogs at lukekondor.com. He tumbles at lukeofkondor.tumblr.com. He tweets at @lukeofkondor.