How NOT To Write A Novel: 5 Mistakes Writers Make 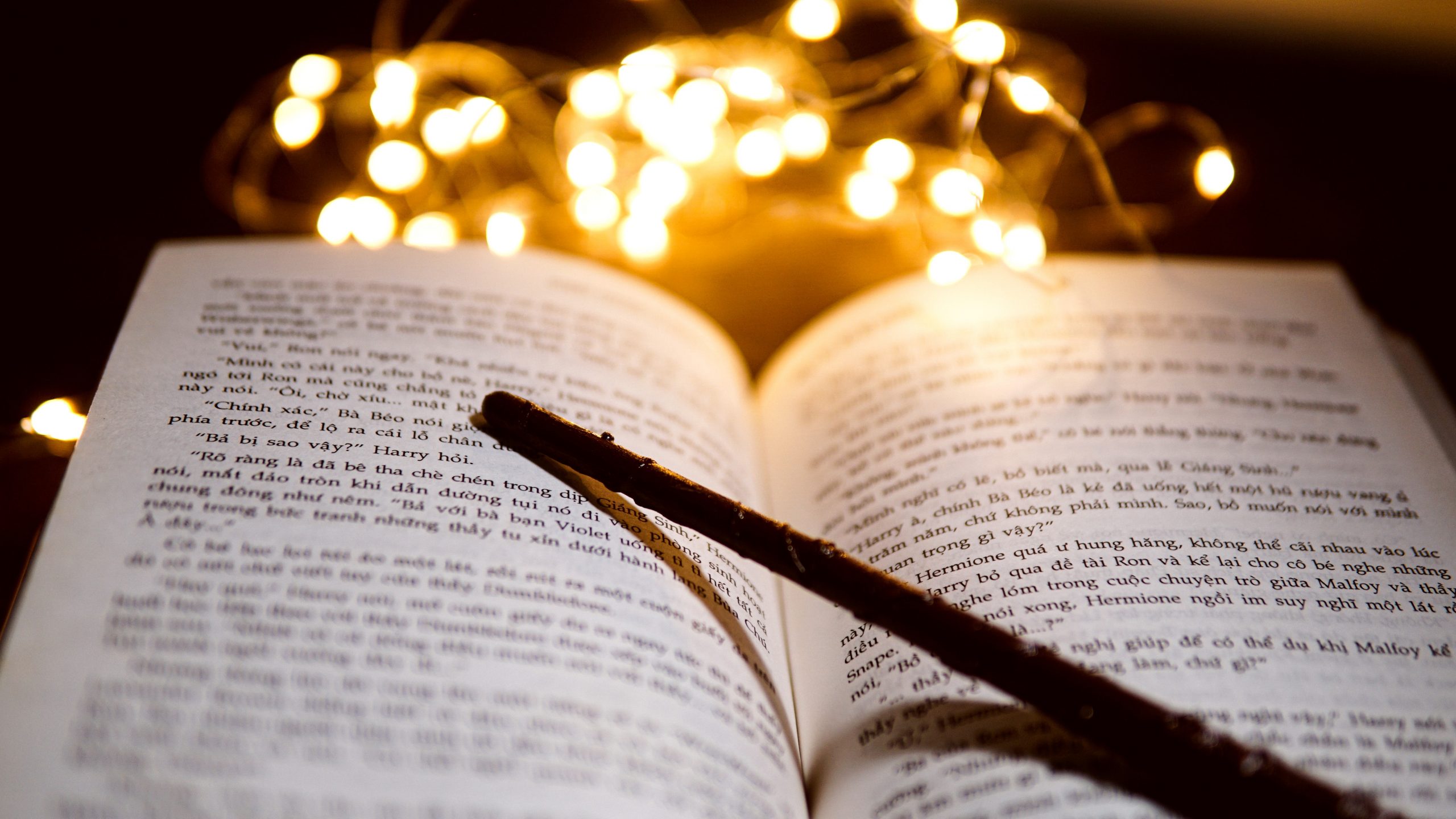 Too many writers attempt to write a novel, but go wrong somewhere down the line … and aren’t even sure where, or why. Here’s 5 clangers to think about in advance, so you can avoid them!

Writing is not at ALL like it’s shown on movies or TV serials (coughCASTLEcough). Writing is a full time job that requires patience and a lot of labor. Motivation is the only factor that keeps writers glued to their work. If you want to write a really good novel, you have to learn to write every day and as much as you can.

Try free writing – just write down anything that comes to your mind. It really doesn’t matter whether your writing makes sense or not, just keep extracting all the ideas out of your mind and jotting them down onto a piece of paper. Better to have words on paper, than nothing at all!

Don’t copy a bestseller, just produce your own unique work that the readers would love to read. Aspiring writers tend to follow the footsteps of their role models in the quest of making millions as a bestseller. Consequently, they end up losing that race as well as their creativity.

Writing is an art; readers like to read novels which reflect a writer’s unique voice, have a  strong story and are intriguing. For someone trying to write such a piece of fiction, s/he has to come up with genuine content, instead of following in the footsteps of other writers.

How do you come up with something genuine? Research! The more you research the more you learn about the genre you want to write in. MORE: How To Find Your Writer’s Voice

Often, writers make the fatal mistake of creating a character that may look real in the world of fairies and magic carpets, but not in our world. Readers love it when they can relate themselves to a character of the book. One of the reasons why Disney princess movies are so popular among little girls is because they think they can relate to the title characters. Writers should never make up a character that no one would be able to connect to. MORE: Top 5 Ways Writers Screw Up Their Characters

4) Shooting Your Load Too Early

Most writers start by giving **all** the details in the first few chapters and then they seem to get exhausted when they proceed to the rest. Although they have set out to write a novel, their work can’t even be called a short story.

It really doesn’t matter if you have the greatest characters in the world or if you are a very good writer. The reader is only interested in books in which something is happening! So, if you want to keep a reader glued to the novel, make sure that the story is always moving forward.

After you’re done writing, read the draft all over again, and if there is a scene that isn’t helping to move the story, cut it, no matter how great that part might sound.

You’ll be tempted, like thousands before you, to leave your writing adventure. Don’t leave though. Finish the story, and then work twice as hard to revise it. Then do your best to get it published. Keep sending it to publishers until it gets published. Remember your first book may not be your only book, so keep working on more projects.

There’s e-libraries of links dedicated to all things novel writing via the B2W Pinterest Boards.

BIO: Andrew Alpert  is a professional blogger and writer and works for Assignment Villa. Catch him on Google Plus & Twitter.

3 thoughts on “How NOT To Write A Novel: 5 Mistakes Writers Make”