Hollywood is in love with the hyper-masculine hero to such a degree that an ordinary guy is simply not enough anymore … He has to be exceptional, even genetically modified, a so-called SUPER hero! I’m fascinated by representations of heroism in both movies and novels, so I love this food for thought from Paul. Enjoy! 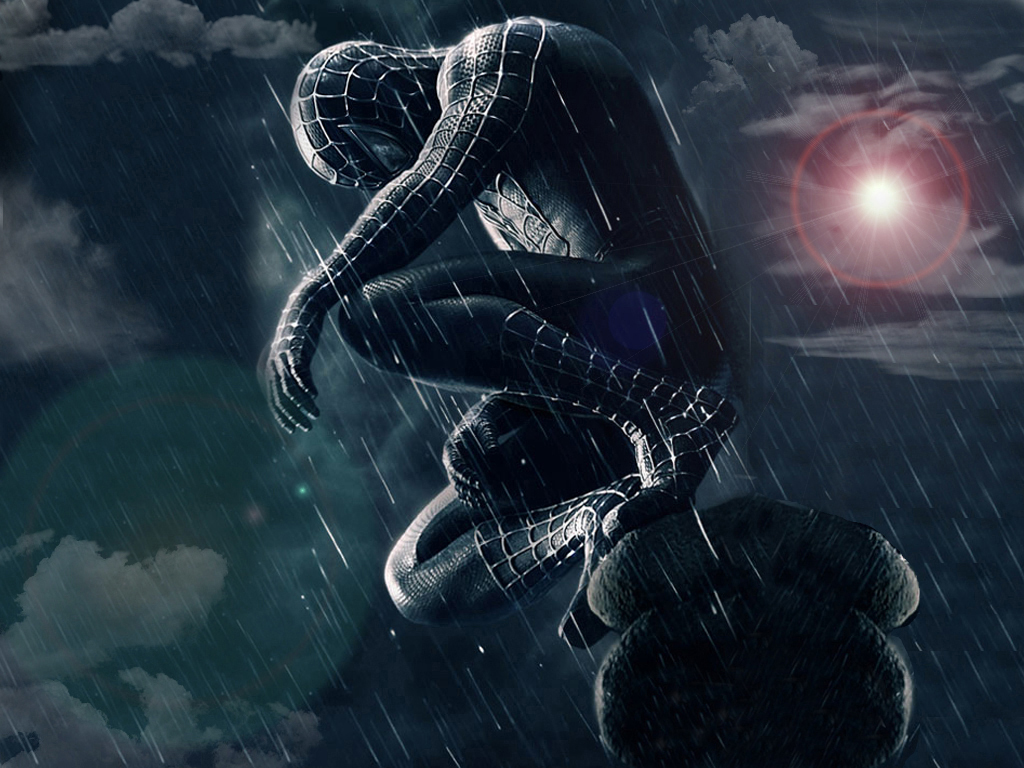 1)    A Serious Case of Self Loathing

Think of a hero and you automatically think of strength, intelligence, a morally upstanding figure, but underneath all that is a serious case of self loathing. They don’t like themselves for the person they have to be seen to be. A fight against a villain alone is not enough to sell a script these days, the protagonist is always fighting a battle from within. It could be temptation to go the ‘dark side’, to give up, or to face up to the character they are and the hero they could become. You’ve got to remember they are never happy especially when they have overcome a baddie, as for those who like a fight that battle is over, and the others who don’t like to fight they have regret that they could not rehabilitate their foe. MORE: What Is A Hero? and Hollywood: Mighty Machine

The role of the crime fighting partner is essential in our champion’s story. They are the ones that keep them grounded and are commonly manipulated as a sense of comic relief. Every hero needs a side kick, but are they always as trustworthy as they seem? They are, of course, always loyal but that doesn’t necessarily make them the trusted ally our protagonist requires. The dependable friend must have their own individual journey to go on separately, which encourages their decision to fight when needed and not when they don’t feel like it. They are usually trying to lead a ‘normal’ life outside of bringing criminals to justice. MORE: Kicking Arcs: Action Hero Journeys

Superman has Lois Lane, Iron Man has Pepper Potts, and James Bond has… Well every woman from here to Pluto. The role of the love interest has always been important as there is nothing more relatable to the audience than falling in love. In reality love can also, more times than not, end tragically. A story relies on the love interest matching their heroes personality, challenging their views and being able to handle themselves as efficiently as their partner. Gone are the days of the damsel in distress, women are rightfully viewed as superheroes. The actors need to feel the tension and electricity between the characters when they read the script so they can transfer this to the screen for the audience to enjoy. MORE: B2W’s Girls On Film Pinterest Board

4)    An Enemy The Audience Love to Hate

If you write a brilliant antagonist then your hero will be a legend. The enemy essentially creates the story. They are the problem that must be solved, the evil figure that must be defeated. There are two routes you can go down when creating your villain; make the plan they are attempting to succeed with something the audience can relate to, or just quite simply make them as psychotic and vile as you can – the total opposite of the hero. For me, they are characters that think they are above everyone and believe the world owes them something. They can not be reasoned with and must be stopped at all costs. MORE: Heroes And Monsters and Know Your Enemy (But Don’t Know Too Much)

Humans as a whole are quite a down-hearted race, especially when it comes to what we watch on screen. We only like to see our favourite characters happy after a prolonged exposure to negative events in their fictional lives. Once they’re at peace, in a loving relationship, are we content with that? No! Let’s make a love triangle or add an accident in the next episode. This doesn’t make us awful, this is just what we want from our television shows and films. Happiness and bliss is great if you find it, but it makes for an audience reaching for their remote controls to change the channel. It’s boring. There will always be an obstacle in your hero’s way. Remember the more pain they feel and bigger the hurdles they jump, the more satisfied and enjoyment the audience will feel when the hero finally saves the day. MORE: Heroes, Villains & Disposable Men and 5 Expendable Heroes We Hate To Love

6)    A Courageous and Creative Writer

Every superhero and superpower has been imagined and created hasn’t it? Maybe it has, but you can always put your own unique take on it and make it your own creation. The characters are important. As long as you write great characters, and a special story you have every chance of seeing your own superhero on the big screen. Be courageous in your work. Take a chance on a scene, which could break boundaries. Be audacious in your choice of love interest or setting. Most of all, I know you have probably heard it a lot, enjoy writing it. Even if it never gets made or rejected hands down, you have an epic tale to get the grandchildren to sleep one day. MORE: 4 Tips To Writing An Unusual Character, plus Unusual Characterisation, Vol 1 and Vol 2

BIO: Paul Jones discovered his passion for writing at the age of 11, he is currently writing his first book based on a short story he wrote then. His favourite stories are crime thrillers and fantasy/adventure. He is very much at the beginning of his career, with his only writing experience blogging on various websites. Presently working on a book, a TV pilot and a radio sketch show, Paul remains optimistic about his work. Away from literary work Paul enjoys running, playing sports and karaoke.

Daily Writing Tips: 34 Tips To Make You A Better Writer

previousWhat Does “The Same … But Different” Mean? A Case Study
nextWhat Script Editors Do AKA 5 Tips To Edit Your Own Screenplay