So … in case you’ve been hiding under a rock or visiting Outer Space in the last few weeks, you’ll know I have a novel out, called THE DECISION: LIZZIE’S STORY, which was published yesterday and is now available on Amazon. It’s the first in The Decision Book Series, in which a female protagonist is faced with a dilemma and ALL its possible consequences. The second in the series, JASMINE’S STORY will be out later in the year.

In LIZZIE’S STORY, teenager Lizzie will have to deal with an unexpected pregnancy and will live through ALL its potential outcomes in the book, including abortion, miscarriage and  single parenthood. A Young Adult (YA) book, it would appeal to fans of Sarah Dessen, Laurie Halse Anderson and Judy Blume, as well as those who like movies such as JUNO and non linear narratives such as RUN LOLA RUN and SLIDING DOORS.

In addition, LIZZIE’S DIARY is a transmedia series currently running on social media, beginning today and continuing for four weeks. LIZZIE’S DIARY is a FREE look at the storyworld of Linwood, Winby and Exmorton where all the books in The Decision Book Series are set … LIZZIE’S DIARY also details the backstory that takes us to the events in the novel itself, too. 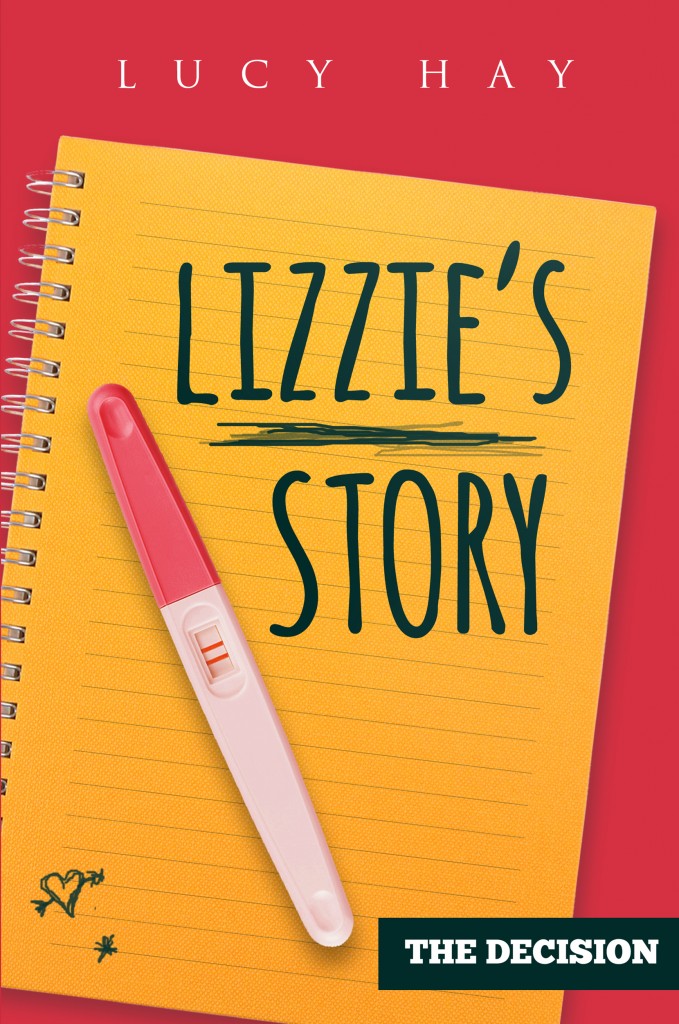 previousThe Decision: “Lizzie’s Diary” — COMING SOON
next10 Tips On Being A Productive Writer