5 Reasons Why Compromising Can Lead To Creativity As A Writer 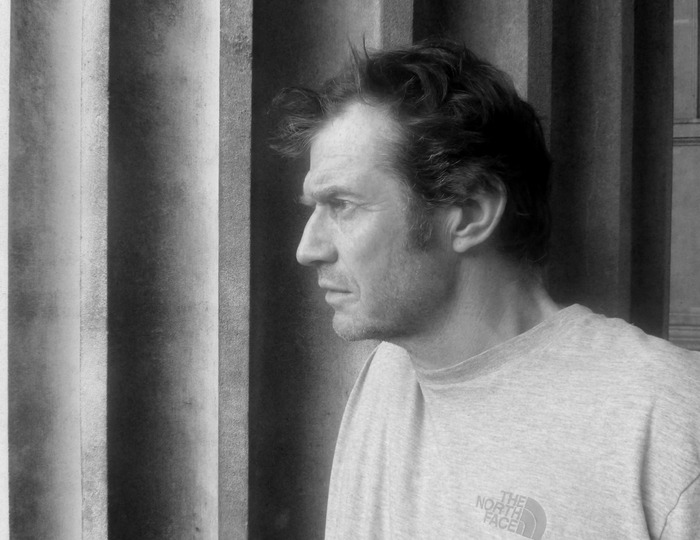 In February 2012 at The Guerilla Filmmakers’ Masterclass, Chris Jones encouraged people to stand up and make a commitment to make something and despite having no intention of doing so when I arrived, that’s how the journey, of my feature film of ‘The Journey’ began.

Now yes, I am a writer/director, the story behind this film is quite a complex one and I learned a great deal from it. In any creative role, you should always admit that you never stop learning. Once you embrace this as an ideology, creativity will always work with you, not against you. From the start writing this script was tough as I knew we were actually going to shoot it and secondly, film it in two parts. This compromise would later save the film.

1 – Yes, write what you know, but take that knowledge and make it fresh and inventive. The Journey had a principle theme of how people dealt with loss in different ways. It was inspired by the death of one of my best friends, Angela Thomas and the subsequent trip I took to Greece to overcome that loss. I wanted the film to honour Angela’s memory, but I didn’t want the film to be autobiographical. The first draft was horrible and didn’t work at all; the only thing I had was the beginning and the ending. I was stuck and I felt if I changed it too much I would be compromising the thing that made we want to write it in the first place, but I had to remember I was writing a film, not an obituary. So I took the truth my own experience as the main thread of the story: a guy dealing with the loss of his friend, who goes to Greece … And then I played with that as much as I wanted. The more I fictionalised it, the better it then became and more accessible it felt to an audience. My own story really wasn’t that interesting, but the truth of the emotions I had experienced just needed to be felt in the writing, so I compromised my original premise, but started writing a better film.

2 – If you can see it in your head, you can make it breathe on the page. Having written several early drafts I went and did a recce of two islands where we were going to be filming. We needed this temple in the script: it was crucial to the ending (more on that later!), so that one was set in stone. Another island had this fantastic cemetery on a hillside that was just amazing. Locations gave the script colour and this improved the script dramatically. Lots of other details were added because I could really visualise these places. Not every writer has this luxury; you can’t visualise a city in space without some imagination, of course! But if you’re writing a scene set in modern Sheffield and you haven’t been to Sheffield, then take a trip there and soak up everything. Go to the worst parts of town, take a drink in the biggest dive you can find. You’ll come back with new ideas and a sense of realism that will bleed colour onto your page. You might compromise your script here and there, but it will come to life off the page because now it feels real to you.

4 – Sometimes a massive scary change is good! Okay, so we’re gearing up for our second shoot when BANG, our lead actor is cast in ‘24’ and is booked right across our dates. We couldn’t delay, so I was forced to somehow come up with an idea which meant we could keep all of our footage we had shot, bring in new characters, keep the core theme of the story AND make it all work! Sounds impossible, but I did it! This compromise, while huge, meant the story become more accessible and more commercial. Big scenes that were so good, were gone but it meant we could finish the film and new characters gave the story a much broader appeal.

5 – Nothing is set in stone! Remember that crucial temple? It’s gone. The rewrite actually gave me all this freedom to try new things and we found a way to make it work without that “key” location.

Sometimes change can equal freedom for a writer. Always embrace it and make it work for you.

BIO: Lance Nielsen is a writer/director currently crowdfunding for The Journey movie on Kickstarter, between Feb 21st and March 31st – if you like this article, please check out the campaign and/or share it with your friends and followers. See the website for the movie here and “Like” the Facebook page, here.

previous10 Tips On Being A Productive Writer
nextHow To Become A TV Showrunner: 5 Top Tips from Neil Landau