Following on from my post on how writers stand in their OWN way of writing success and “making it”, here’s Nikolas with some sage words of advice. Enjoy! 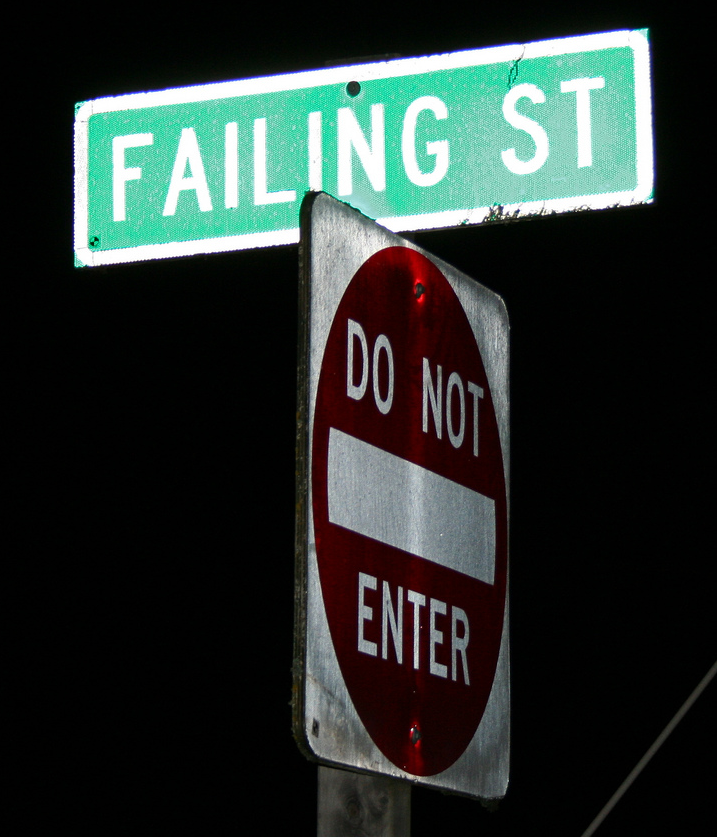 Many beginners dream about what their life will be like when they’re a ‘real’ writer. They have a room of their own where they can be creative, spend hours writing, and be completely supported by their habit. They make good money and everyone, or at least their beloved audience, devours every new book or piece of writing.

The reason it’s called a dream is because it’s not the reality. Dreams are achieved, or woken up from, or hallucinations not based on actual facts. Writing is difficult, time consuming, and takes a lot of hard work. Beginners can forget this when they see a one-hit-wonder strike it big on their first published manuscript.

Writing starts when you make the time to write. Unless you’re very lucky, you will have to make money to support yourself while you write. So, while you’re working that full-time job as a technical writer or working part-time as an editorial assistant, you have to sit down several days a week and write.

If writing is important to you, you’ll find the time even when you have seven kids, a sick dog, and a partner whose time is completely occupied because they just got into bee farming.

As writers, we have to face the fact that we’re going to fail at many points in our lives. Progress in writing is important to keep us motivated. Some strike it early because they hit a niche market that craves what they’re able to write. Others hit an old market in a new and unique way. Some just get lucky.

Real writers, and successful ones, understand that just one piece of writing isn’t always going to strike the market just right. They understand that sometimes, like author J.K. Rowling, you have to visit over twenty publishers before you find one that wants to publish your material. Don’t expect all the fish to bite! 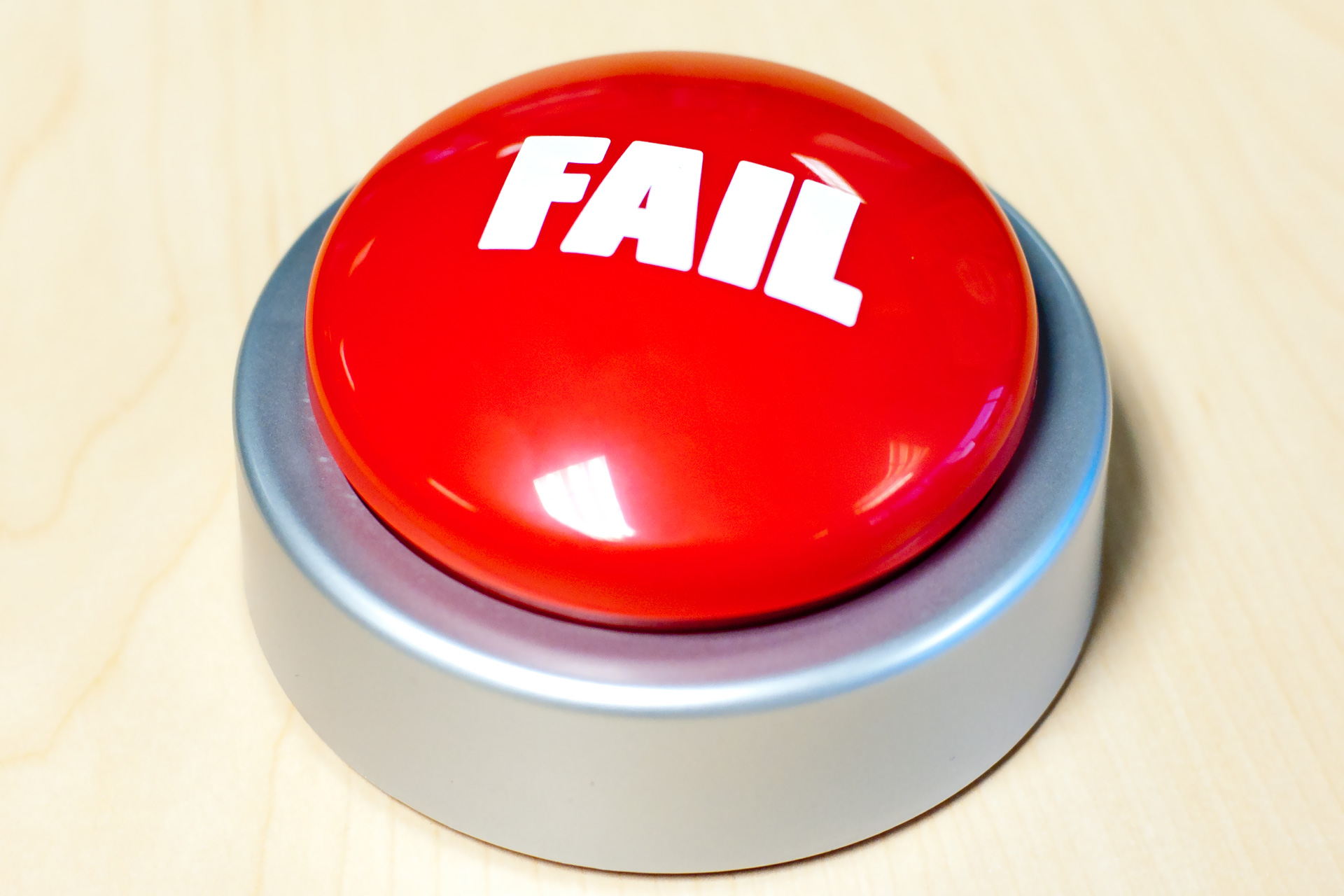 Is there an echo in here? Yes! Writing is extremely difficult. Not only is it not a skill many can hone, but it also takes the right set of circumstances for writers to “make it.” Many writers give up to easily because they don’t make enough time or they become easily discouraged by rejection slips and short-sighted publishers. Writers should plan for the worst and hope for the best.

There are tons of success stories in my Kindle newsletter that make me think, “why not me?” or “How did they do it?” They worked hard, honed their skills, and ran out of red ink in their proofreading pens. You have to feel in your gut that writing was what you were born to do and then go do it. Sitting around hoping that your manuscript will get picked up and not working on another just stunts your growth.

Writers who don’t succeed wallow in failure, profess their unconfirmed future success, and do not grow as writers through the writing process that is rejection.

Ah, yes, the crux of the issue. Many writers give up. They’re tired of rejection … Tired of nobody seeing the value in their work … Tired of chasing down freelance payments.

But giving up is not something someone who desires to write should do. Many writers will claim that they want to spread their words, but become frail children if one person says that they’re not the right fit. Writers who want to succeed need to make enough time to do their work. They will realise that it takes a lot of effort to become published. They will get their head out of the sand about striking gold during their first attempt.

Worried that you won’t succeed due to time constraints? Utilise online proofreading tools like Grammarly to help you find mistakes and improve your work.

If you’re worried about the writing process becoming overwhelming? Join a group of writers for support.

If you’re hoping to sell ten million copies your first time out? Visit a straight-shooting friend for a reality check!

In all seriousness though, writers who don’t succeed …

Want to be successful, then? Never give up, keep submitting, and eventually you’ll get a bite that keeps you motivated to keep writing.

BIO: Nikolas discovered his love for the written word in Elementary School, where he spent his afternoons sprawled across the floor devouring one Marc Brown children’s novel after the other and writing short stories about daring pirate adventures. After acquiring some experience in various marketing and business development roles at internet startups in a few different countries, he decided to re-unite his professional life with his childhood passions by joining Grammarly’s marketing team. He has the pleasure of being tasked with talking to writers, bloggers, teachers, and others about how they use Grammarly’s online proofreading application to improve their writing. His free time is spent biking, traveling, and reading.