Many thanks to Bang2writer Ian Martin, who has provided our first Bang On Themed Guest Post on the topic of “Love”!

As I’m always going on about unusual characters and scenarios, Ian’s sharing his thoughts on those love stories with a difference from his favourite films (also, make sure you check out Ian’s thought provoking questions at the end of each one to ask of YOUR stories).  Enjoy peeps! (Want to write a guest post for our “Bang On” series? Check out the details). 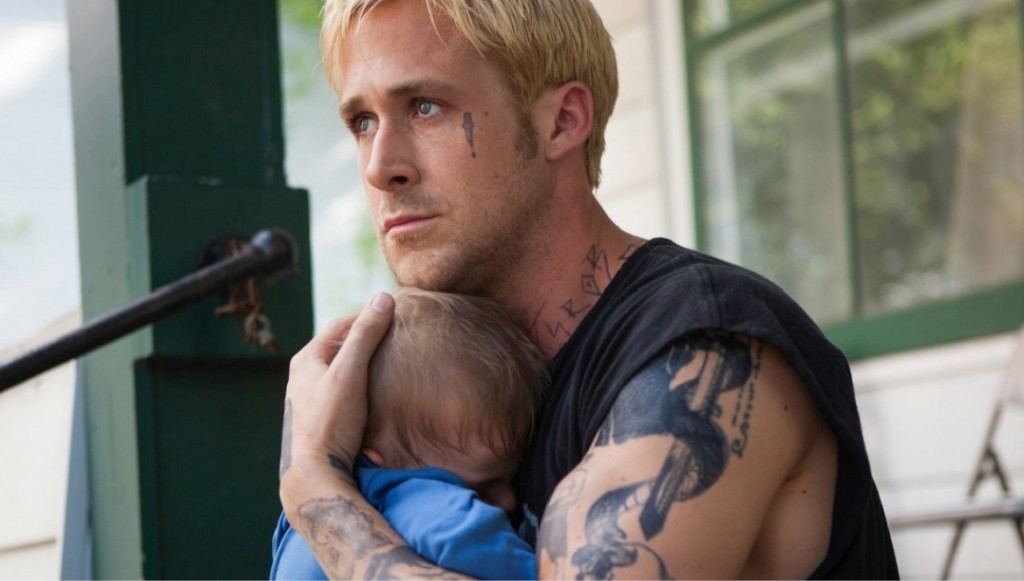 “He kill them wi’ their love. Wi’ their love fo’ each other. That’s how it is, every day, all over the world”.

Not my words, the words of John Coffey from THE GREEN MILE. The power of love is a deeply potent force that we humans possess and one that has been on our cinema screens since the early days of moving pictures. Love and danger seam to go together like Jack Daniels and Coke. I want to take a look at some films that explore the darker side of love; the baser, often murderous and depraved acts that characters do for the people they love.

DOG DAY AFTERNOON is based on the true story of a homosexual man who robs a bank to pay for his lover’s gender reassignment surgery. Most of us wouldn’t even dream of robbing a bank, let alone essentially give the money to someone else. This is love borne of desperation. This movie shows that we CAN have a “macho” style heist with an unusual character motivation at its core. QUESTION: What could your character’s unusual motivation be?

THE PLACE BEYOND THE PINES is another tale of a regular guy turning to crime to support his family. Ryan Gosling plays a stunt rider who finds out his lover has had their child. He promises to provide for them and becomes highly skilled at robbing banks. It all goes wrong (naturally) and he ends up dead, forcing the mother of his child to go on the run as the cop who shot him pursues her for any remaining stolen cash. This is a great example of passing your problems onto someone else. QUESTION: How could you hurt your characters with the best intentions but horrific outcomes?

STAR TREK INTO DARKNESS contains a huge sacrifice in the shape of a loving father being given the opportunity to save his gravely ill daughter: he must blow up a Star Fleet Installation, in exchange for the devious Khan saving her life. There’s nothing new about a parent sacrificing their life for their child’s in cinema, but I can’t help but compare it to TRUE ROMANCE (1993) where Dennis Hopper knows the Italians are going to whack him if he doesn’t give them the location of his son,  so proceeds to insult the boss. This is one of the most bittersweet but deeply saddening scenes I think I have ever witnessed. QUESTION: What sacrifices could your characters make to propel the lives of others, up OR down?

THE VILLAGE  is the story of how a group of mourners created a fictional village, so their offspring could never experience the loss caused by murder. They create a fictional monster that lives in the woods, so their children dare not venture into the forest or out of the village. The plan backfires spectacularly when the village idiot stabs the girl he love’s potential beau and she has to travel to the towns in search of medicine. This is love blind murderous intent of the highest order: “If she loves you, I’ll kill you so she might love me… maybe”. QUESTION: How could you implement a love triangle scenario in your screenplay?

In CARLITO’S WAY, Carlito’s reform is genuine, but everyone’s a sceptic towards him except us, the viewers. It’s thanks to his corrupt lawyer, Kleinfeld, Carlito was freed early, so Carlito feels he owes him. Carlito loves Kleinfeld like a brother and would clearly walk on hot coals for him. This love is tested when Kleinfeld asks Carlito to help spring mafia Don Tony Taglialucci from Riker’s Island. Carlito reluctantly agrees and ultimately regrets it when Kleinfeld smashes Taglialucci’s head in and slits his sons throat who was along to help. QUESTION: Could you write a classic double cross into your masterpiece?

NATURAL BORN KILLERS is a satire on how the media glamorises violence and tells the murderous story of Mickey and Mallory Knox. Mallory falls in love with meat man Mickey at first sight and runs off with him. Mallory loves Mickey so much she kills her own parents to be with him. Was it justified? Her father was a rapist abuser and her mother let it happen. It’s times like this when you really can root for the murderer in films. QUESTION: This film is all about antiheroes, could your protagonist be one too?

Which brings me on to my last of these 7 Dark Loves:

SEVEN was never meant to have a happy ending. I’ve seen the storyboarded alternate ending where Somerset kills John Doe and I like it, but it’s too happy. It **had** to be Mills becoming Wrath, it could never have been anything else! Your wife, who you just found out is pregnant with your first child has been decapitated and her head is now inside a box?? Of course you’re going to kill John Doe. Of course you’re going to avenge her. Forget the consequences, this is straight up love and honour. QUESTION: What despicable action could make your hero or villain become wrath?

Love conquers all, it’s part of our culture — and this is why we love going to the cinema: it is escapism of the highest order. We will always love seeing people doing the things that we can’t. The urges that drive characters to commit heinous acts of crime in the name of love can be awe inspiring. As long as I can escape into the lives of these desperate people, I will continue my dark love of cinema.

February’s Bang On Topic is “Love”. Want to pitch an idea for an article? Check out the details.

4 thoughts on “7 Dark Loves Of Cinema”