So, this week The Guardian asked if female action heroes are good role models for young women? My take: I’d argue *any* capable female character is potentially empowering (especially for younger audiences), but VARIETY is key in presenting good media images and characters, whether that’s in film, in novels and publishing, the web and so on. Also, not just variety of female heroes either, but MALE heroes too. Why?

Because *all* heroes have become caricatures. 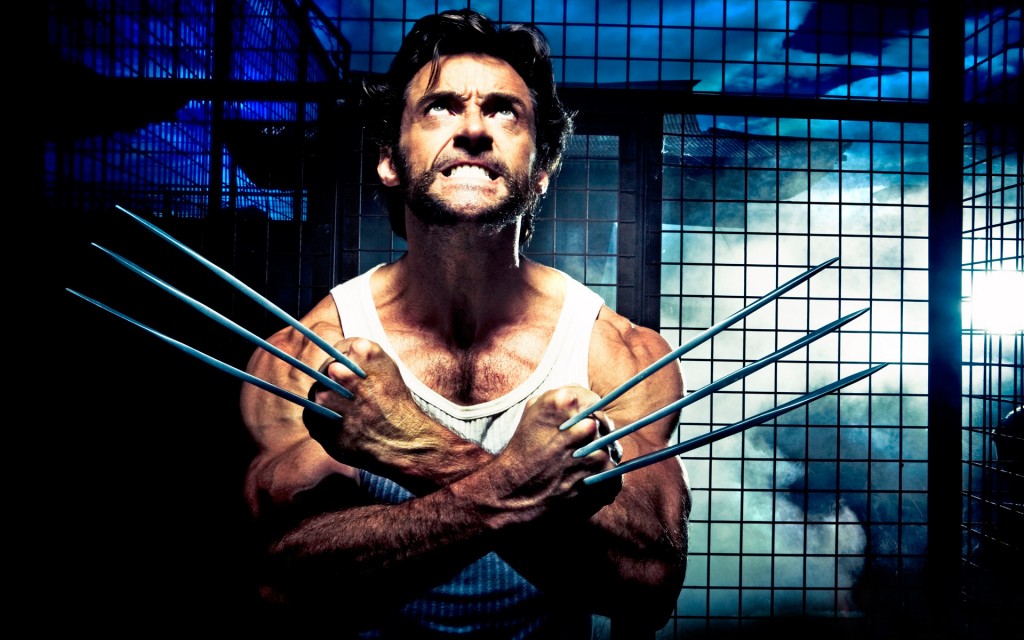 As a species, human beings are in love with the notion of heroism. Nearly all our stories that are passed down the ages, whether fiction or fact, feature a hero of some kind. In addition, our TRUE stories often focus on acts of heroism (via the news), plus we all talk of people “battling” against the odds, be it professional, medical (such as cancer) or other personal circumstances.

Today, writers (especially screenwriters) are not just charged with a character’s journey, but a hero’s. Not content with mere human endeavour, audiences now demand not just a hero, but a SUPERhero: one that is genetically modified and/or alien, or even a God! (Oh: and nearly always white, heterosexual and male, whether or not they originate from this planet. Handy).

Of course, with notions of heroism, comes connections to courage in the fave of adversity and acts of bravery. I always thought it odd the word “hero” needed a female equivalent as “heroine”, but here are the dictionary definitions, insisting there IS a difference, apparently:

Analysing the two, there’s least difference between them at surface level, further underlining my belief gendering the word is largely needless … Until you take into account the USES of the word, that is. Note that the difference between a “war hero” and a “feminist hero”, for example – or the synonyms underneath the male version: “warrior”, “winner”, “victor” or “knight”, which simply are not applied to the female version. In other words, as usual, we have SOCIETY’S PERCEPTION being key here:

It would be very easy to fall down the rabbit hole on this point and start going on about how unfair it is on women and how futile it is to try and separate the two words on a gender basis. After all, as we know, women CAN be soldiers and freedom fighters; just as we know men CAN be campaigners, social changers, activists and so on. But that in turn would bring the inevitable battle cries of supposed traditionalism, what it means, how it *can* benefit individuals and how some gender roles may be CHOSEN rather than strong armed … And then what about the fact genders MAY have specific preferences, based on other worldviews … Which in turn those opposed to THAT could say is another societal construct and oh … YAWN. Is it that time already?? So I’m not going to bother with retreading ground that has been raked over countless times and focus instead on what heroism means to ME.

When it comes to heroism, I think (regardless of gender), a hero is defined by his/her bravery and courage in a specific situation. That situation may have huge ramifications for all of us, or it may be personal. For just as many situations, it will fall somewhere in-between. But crucially, I think heroes should not be fearless. That just makes them a psychopath.

Instead, for me, courage (and therefore heroism) depends on this: 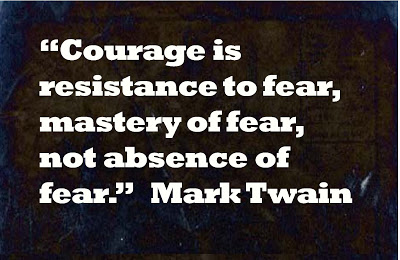 Instead however, especially in movies, we have a HUUUUUUUUUUUUGE number of “heroic” characters doing this sorta thing:

Okay, okay … it’s a bit of fun. I get that. But breaking it down, we have FAR TOO MANY “heroes” who are basically the caricatures I mentioned at the beginning of this article. They’re not afraid, or even shocked by, explosions; terrorist sieges; falling off buildings; guns going off near them and even getting SHOT … Do remember: most of us would probably suffer PTSD from just one of the above for the rest of our lives, but these so-called heroes can cope with all of this, multiple times across the course of the story and even FRANCHISE.

The notion of a REAL HERO – male OR female – is someone who must go up against his/her fear in a given situation and engage with the threat or problem. Yet in most of the stories I read or watch, the average protagonist simply is not that heroic. Shockingly, I can usually carve them up into two loose categories:

Men – not afraid of anything. Can do anything. Does do everything. Is a pyscho, basically.

Women – afraid of everything. Tries to shut everything out, but must be forced/confronted with it, usually by another character.

Of course, sometimes the “hero” roles swap: a female character will take on a traditionally “male” characteristics, hence the notion of the Kickass Hottie. A male character may take on traditionally “female” characteristics and need a stern talking to in order to change his ways, such as the secondary male turncoat in Action movies, or the Bromance subgenre of RomCom. You get the gist. But put basically, my point is:

It’s no good bleating, OMG LOOK HOW TERRIBLE EVERYTHING IS. We know!

So, let’s forget about gendering heroism and reducing it down to JUST talking about the notion of flawed and 2D representations of how males and females relate to conflict. Feminism, morality, truth and whatever aside, it’s BORING.

Instead, when looking at your character, “hero” or not,  don’t think about gender. Think about FEAR:

Then audiences and readers get the variety they want … and writers stop endlessly recycling the BS that has gone before.