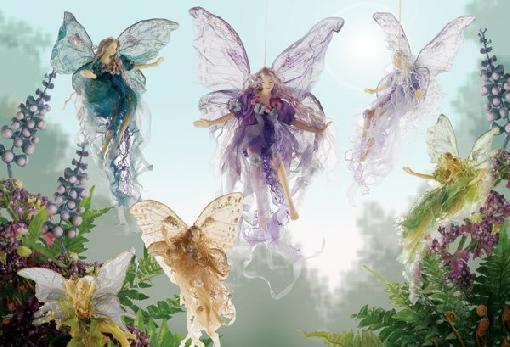 So, if there’s one thing that drives me batshit crazy, it’s when people say:

“It’s DIFFERENT for you.”

But yeah, okay: fine. Let’s run with that. Yes, it WAS different for me:

• I was a very young single Mum

• I lived literally in the middle of nowhere

• I had no childcare

• I knew no one in the industry

• Social media had not been invented yet

• There were very few books, courses or whatever and the ones that *were* around I couldn’t afford or weren’t relevant to me anyway

… In other words? Trying to make it as a writer, back then? Was WAY HARD for me, as it is for *anyone* with no connections or advantages, financial or social. Well, durr.

But guess what. I still got where I wanted to be. And I’m STILL ON my journey. Because that’s what writers do. No one ever truly “makes it”. The destination is not important, but the journey is – and all those other clichés.

But you’re not interested in me and what I did to “make it” as a writer, whatever that means. (Or if you are, you can check it out here and here). But let’s get down to the nitty gritty: you want to know what YOU can do, to get where YOU want to go … So let’s have a look.

GOOD NEWS. I’ve consulted with the Success Fairies and after a discussion of last week’s WENTWORTH PRISON (they’re a bawdy bunch), they confirm writers need the following recipe:

HOW TO MAKE IT AS A WRITER 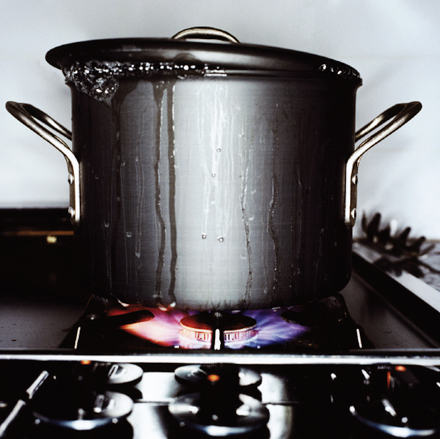 • 2 lbs of Talent. The obvious. You gotta be “good” (again, whatever that means), so get cracking and develop that writer’s voice of yours, the world doesn’t need any more vanilla scripts and novels!. Just don’t fall for The Great Writing Myth.

• 5 tablespoons of Strategy. You need to decide WHAT you want to do – and HOW you’re going to make that happen and you need to do that IN ADVANCE. I can’t stress that enough. “Seeing how it goes” is for chumps. This is your CAREER.

• 3 good dashes of Networking. You need an online persona and you need it NOW. But don’t think all publicity is good publicity, because it so isn’t. And you need to ENGAGE … this means real life, too. Meet as many people as you can, whatever way you can. When I started, I emailed industry people and asked them if I could buy them a coffee and talk to them about writing. A surprising amount said yes and I owe so much to those fantastic people who gave me their time and their insights.

• 1 teaspoon of Kick Ass Concept. If you’ve not got a great concept? Then you’ve got nuthin’. It’s as simple as that. So stop trying to hawk your “great writing” and instead package up a brilliant PROJECT that no one can resist … and suddenly YOU’RE irresistible as a writer, too. What’s not to like?

• A good sprinkling of Persistence. Don’t let your opportunities fall by the wayside simply because you’re afraid of a “no”. FOLLOW UP on your submissions and leads and always, always make those connections, not to mention build and maintaining those relationships.

• 2 drops of Self Belief. There’s no point doing any of this if you don’t think you can do it. Seriously. You’ll get enough negative people along the way as it is, so be kind to yourself, DON’T kick yourself as well. You ARE a writer, by virtue of writing – end of .

• 1 Eye of newt aka Realism. Know there’s a fine line between self belief and DELUDED. Know where that is, by surrounding yourself with people who can keep your feet on the ground and knowing how you can utilize feedback effectively.

• A pinch of good luck. It’s not about luck – and it totally is. Know what you deserve and if things don’t go your way, chalk it up to experience and move on. Getting bitter and twisted solves nothing.

So what are you waiting for? You’ve got the recipe. Start cooking. The method is thus:

That’s it. As a great philosopher once said: “You can do it if you put your ass into it.“ NO EXCUSES! You want it? Go get it.

previousWant To Write A Guest Post For B2W?
next5 Ways To Approach Your Rewrites (And How To Know When It’s Done!)