5 Ways To Approach Your Rewrites (And How To Know When It’s Done!) 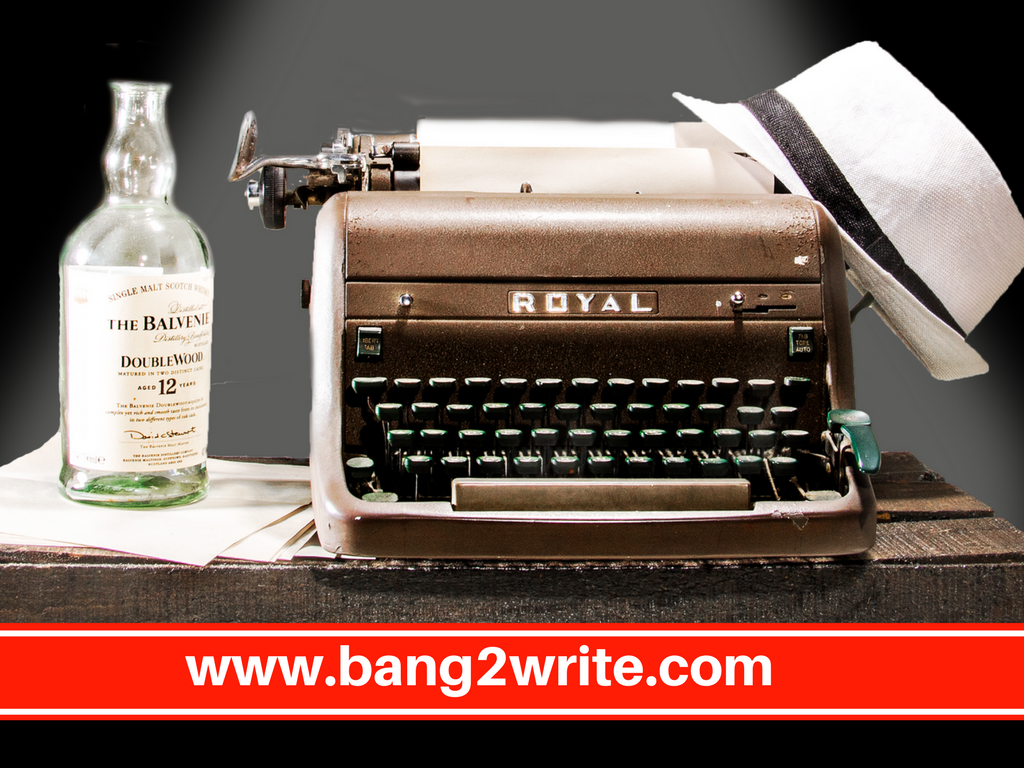 Rewrites: for some, this is where the joy of creativity is set alight, the chariots of fire stampede, ablaze with inspiration! For others, rewrites are more akin to having your fingernails slowly removed in a dingy room under a dim bulb.

I probably fall somewhere in the middle of these two extremes about rewrites. But wherever you fall, rewriting is the reality of writing, whether we like it or not. I thought I’d take some time out from the 15th draft of my most recent work in progress to offer some pointers on how to keep your chin up through the process.

Here are five suggestions for keeping up your stamina and not losing your mind:

1)  Break it down into baby steps

If you’re feeling overwhelmed by the mountain in front of you, first of all, read Rewrite by Paul Chiklit, who offers a great approach to the fundamentals of rewrites. Then break your ‘to do’ list down into manageable chunks, whether by number of pages or focusing only on one aspect of the script with each pass through, such as all the dialogue of one character or her arc.

Even though we should all pitch our stories before we write them, we don’t always do it. But continuing to pitch to your story can illuminate new aspects to your evolving WIP you might not have thought of, and also get your comfortable with this deadly necessary skill.

Or take an online pitching class like Good In a Room from Stephanie Palmer, former executive and author of the book of the same name, where you will get practice pitching to new people each week. The course uses Google Docs and Google Hangout as its platform and is well worth the admission price of a couple hundred dollars. I took it after I had already written several drafts and it really pointed up some major pieces of the story that I still needed to deal with in my rewrites.

Sometimes when you get frustrated, hit a block, or have just received some harsh feedback, it can be the best thing to put your script on the shelf for a couple of weeks, or longer, and work on something completely different. Your unconscious will work on it while you take a break and you’ll likely come back to it with some new ideas on how to proceed. In the meantime, start something new.

Organise a stage reading of your script with actors. There is nothing like hearing your script in progress aloud to give you inspiration and ideas for pushing forward. The process can point up clunky dialogue, get actors’ perspectives on how actable your scenes really are, get feedback from an audience, as well as give you encouragement that there really is a movie in there somewhere. More: 7 steps To Stage A Script Reading

There may be ample debate on whether it’s worth the money to use a coverage service, but in my opinion and for my money, it has been worth it. Critical writer friends and other trusted readers are like gold dust, but we are always mindful of people’s time and sometimes asking friends to read an evolving script more than once is hard. As screenwriting career consultant, Lee Jessup, has written, screenplay coverage can be hit and miss and it’s about finding the best reader for your particular genre, hopefully through a recommendation. But astute coverage can really push your rewrites to the next level and it is reassuring to know that your script is being judged against the criteria that actual readers for producers and executives will be using to evaluate your script.

Finally, when is it time to stop those endless rewrites and introduce your baby to the world?

Now hurry up and start the next one! Good luck …

BIO: Holly Hudson is an author, screenwriter, and filmmaker who lives in Ohio and London. Her books Grace Steele: Death in the Pine Forest, Tess Bloom, and The Badass Single Mom’s Survival Guide are available on Amazon.

5 thoughts on “5 Ways To Approach Your Rewrites (And How To Know When It’s Done!)”

previousHow To Make It As A Writer (HINT: This Shit Ain’t Accidental)
next25 Screenwriting Tips From … David Bowie?