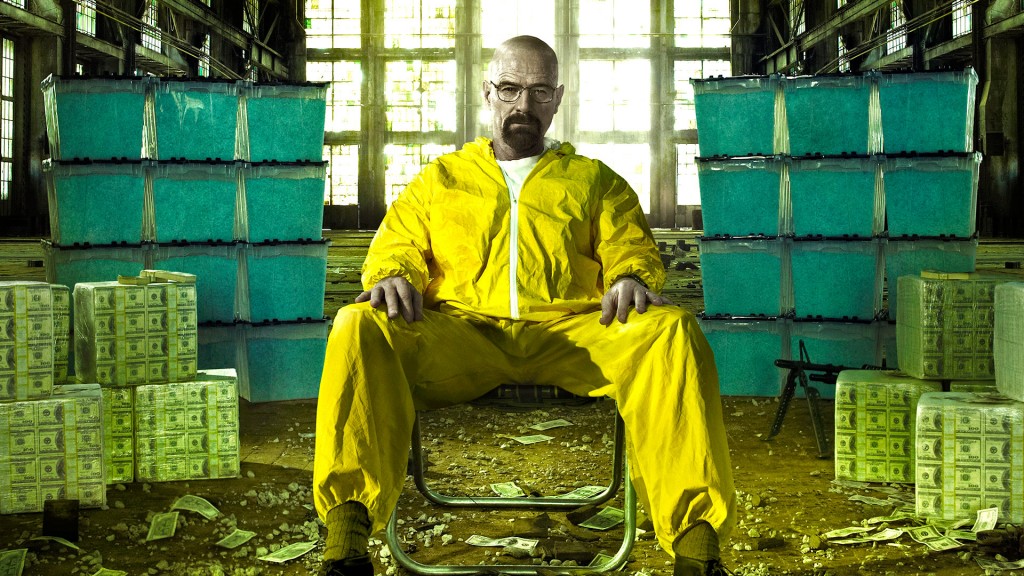 Unless you have been hiding inside a gigantic money barrel or taking part in a one way trip to Belize, then I’m sure you have all heard of the ABC show BREAKING BAD, created by the definitive king of the Southern gents, Vince Gilligan.

Vince Gilligan is a modern day Dr Frankenstein. As I’m sure you know, Frankenstein’s Monster was a freak of nature that struggled with a major identity crisis. In the same way, Vince Gilligan’s Monster was a mild mannered, under achieving chemistry teacher called Walter White. Diagnosed with stage 3 lung cancer, White creates the identity of “Heisenberg” to sell crystal meth, provide for his family and escape the banality of the life he lives on a daily basis.

But as a writer, why do I hate BREAKING BAD, you ask? Let’s take a look.

Bryan Cranston. Seriously, the rollerblading buffoon from MALCOLM IN THE MIDDLE? What the hell was Vince thinking? Vince Gilligan originally pitched BREAKING BAD as “We’re going to take Mr Chips and turn him into Scarface”. How on Earth is Cranston like Al Pacino? Wait a minute, the TV Execs in cuckoo land actually wanted Matthew Broderick for the role of Walter White. Baby-Faced Broderick? Could be a gangster name, but NO! No way is Broderick Heisenberg. Bryan Cranston overcame the skeptics and IS Heisenberg. He absolutely owns the role. No one could deliver Walts lines like Cranston … Goddamn you writing staff for facilitating that.

Villains, villains and more villains. Throughout the show we are introduced to a veritable cornucopia of bad guys. We have the drug dealers: the ice-cold, murderous, sugar-sweet Todd; Gus Fring; the utterly-butterly insane Tuco; The Cousins and we can’t forget the pink teddy bear. Whenever we saw that pink teddy bear, you knew the brown stuff was going to hit the fan. They call it “foreshadowing”. The bear had half his face burned in the epic plane crash and landed in Walt’s swimming pool. Gus Fring, the anti-Colonal Sanders, had his face destroyed by old man Salamacas suicide bomb, but not before he had his revenge on Don Eladio who ended up face down dead in his **own** swimming pool. Goddamn, that’s some deep-like-the-Titanic writing right there.

The Old Switcheroo. They made the good guy the villain. WTF? Our first image of Walter White is of him in the desert wearing big, flapping Y-Fronts and looking pretty pathetic. He’s recording an apology to his family on a handheld video recorder as the sirens close in. How the hell is this guy bad?

Well, I can answer that in one simple statement: absolutely genius character development. It was around the start of season 4 where the realisation that Walt was now the antagonist of the show hit me like a punch to the gut. I really started to hate him for the things that he had done, but still rooted for him. His quest to provide for his family after his death continued and so did the body count. Goddamn that 8 strong team of writers and their 8 hour brain storming sessions!

Shock & Awe Vs Emotional Attachment. In the Season 2 episode, “Negro Y Azul”, Walt’s brother in law DEA agent Hank Schrader is promoted to the El Paso office. While Hank and several other agents wait on top of a valley for a cartel informant to show up, Hank spots the informant through his binoculars. What happened next was, in all my square-eyed TV viewing years, the greatest WTF moment I have ever witnessed. The informant “Tortuga”, played by Danny Trejo, has obviously been rumbled by the cartel and his severed head had been stuck onto a tortoise. One of the DEA agents takes the head off the tortoise and BOOM! A bomb goes off, as do quite a few agent’s limbs!

I had to pause the DVD and get my head together for a few minutes after that. It’s times like this where you wish you didn’t care about the characters in this show. It’s the genius of the writing staff and the superb actors that force you to connect. Goddamn you, sick writing staff!

Okay, so my hatred for this show may **not** be entirely accurate … I LOVE IT. My main reason as a writer for hating on BREAKING BAD, really?

They have set the bar so ridiculously high for new shows, it has forced me to step up my writing game.  But that’s it. They have 8 writers sitting in a room bouncing ideas around and then one lucky writer is chosen to write the episode. I am just one guy.

But I accept the challenge. The gauntlet has been thrown down. If I can write something half as good as BREAKING BAD then, technically I’m as good as 4 of their writers, right?

Only time will tell. I’m off now to see if a pink teddy bear with no face has landed in my garden. Goddamn you, Vince Gilligan! 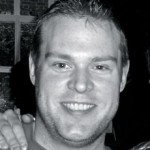 previousInconceivable! 14 Reasons To Love THE PRINCESS BRIDE
next7 Reasons You Should Write A Sports Movie