Delighted to say our next movie, ASSASSIN goes into production TODAY so to celebrate, I talked to its writer, director and producer (not to mention my ol’ mucker) JK Amalou about our fave genre. Enjoy … 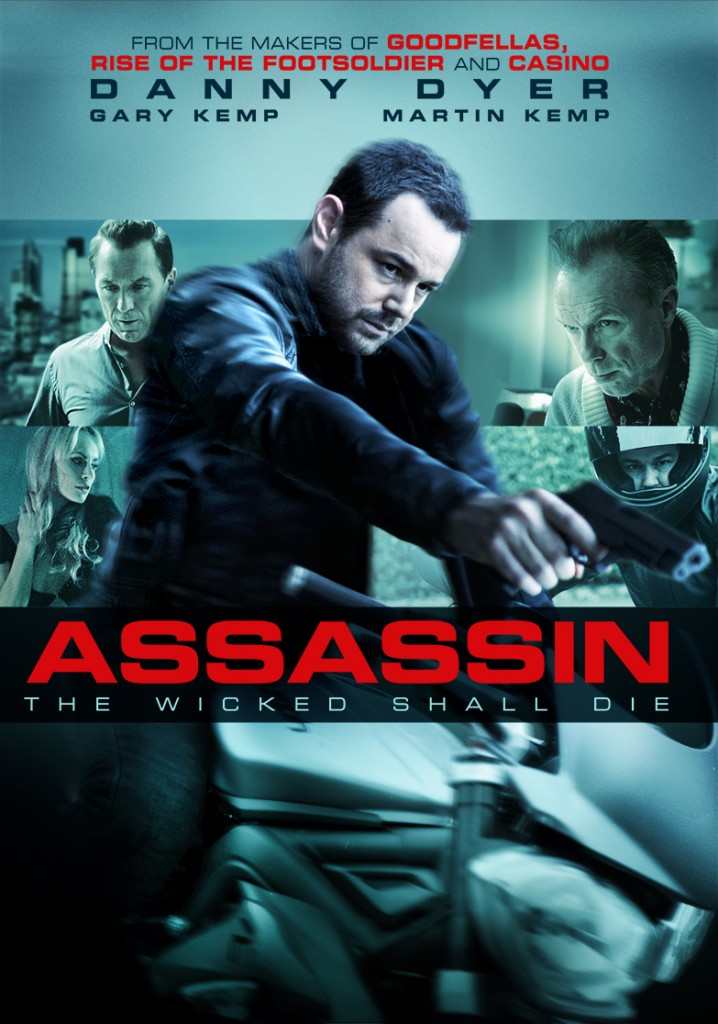 What are your three favourite produced Thrillers and why?

The granddaddy of the modern thriller: PSYCHO (1960). Many people classify it as a horror but it’s first and foremost a thriller. Look at the first half: Marion Crane steals the money, goes on the run, avoids the police or detection. Then this unreal plot twist happens: she is killed. The hunter (Norman Bates) now becomes the hunted. Add to this the richness of the themes explored in the film: schizophrenia, transvestism, loneliness, love, etc. etc.

There are so many lessons one can learn from this movie. The most important one is that explosions and wanton destruction doesn’t always maketh for a great thriller. The second one: if you want a great thriller, make sure you create a fantastic, nasty, unforgettable villain.

Of course, the last few minutes with the shrink explaining Norman Bates’ madness is a bit of a let down but one shouldn’t forget that it was added because Alfred Hitchcock had to fool the censors into thinking that his film was a serious study of schizophrenia to get it out.

THELMA AND LOUISE (1991). It’s a very clever film in a sense that it has a very strong feminist message but it’s also a hell of a ride. But beyond the sexual politics, it’s also a film that made you care about the characters. We love Thelma and Louise and we go along with their ride. Furthermore, the ending is… tragic. And that’s original as most thrillers choose the easy way out: our hero saves the world and lives happily ever after.

The great lesson from this film is we need to care about the characters. If we don’t, then we end up with an empty and imminently forgettable film.

NO COUNTRY FOR OLD MEN (2007). One of the best thrillers in recent years in my opinion. Great characters, convoluted plot. This film has all the prerequisites of the genre: murders, chases, cat and mouse games, etc. Like all good thrillers, it has characters we care about and a formidable, nasty villain in Anton Chigurh. It’s also a film which teaches you something that few writers remember to do when writing a thriller: set the story in an original location.

Many thrillers tend to be urban. So it was a stroke of genius to set this thriller against the desolate landscape of West Texas. A lesson also taught by PSYCHO: who could forget Bates Motel?

What are the most tired tropes/conventions of Thriller in your opinion?

Tropes and conventions MUST appear in every thriller to satisfy fans of the genre. If you don’t use them, you’re dead. Take the “chase”, probably a prerequisite in any thriller. The trick for a writer is to create an original chase. Something we’ve never seen before. On this point, check out the 7 minutes car chase in THE FRENCH CONNECTION (1971). Still thrilling 40 years later.

Another unoriginal trope is the hero readying for the final battle with the villain. What did the makers do to turn that trope on its head in THE SILENCE OF THE LAMBS? Have the FBI turn up at the house of the killer and lead the audience to believe that Starling is on her way to interview a friend of the killer’s first victim. However, the FBI turns up at the wrong house and Clarice Starling ends up in the killer’s house. Great twist which makes you forgive the not so original cat and mouse game between Clarice and the serial killer … 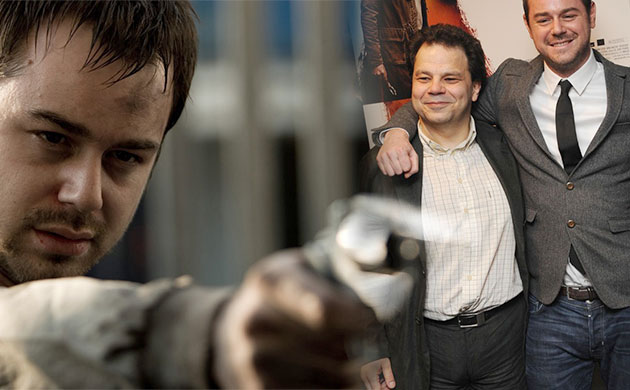 What sets Thriller apart from other genres in your opinion?

It’s probably the most universal genre one can find. It’s always very visual and it works on the most visceral human emotions: fear, excitement, adrenaline, etc. For these reasons, a thriller can play in any country around the world. It doesn’t even need subtitles. The experience is so visual that anybody can understand the film. And film is, first and foremost, a visual medium.
Also the great thing about thrillers is that you can easily marry them with other genres. So you can have comedy thriller, psychological thriller, horror/thriller, sci fi thriller, etc. etc.

As stated above, it’s a genre which travels well and it’s also very malleable. Spec thrillers might be thin on the ground because it’s a very difficult genre too. It has been done to death and it is hard to come up with original takes on the genre.

What elements or subgenres would you like to see more of in produced Thrillers?

Definitely psychological thrillers. Where is the next PSYCHO or SILENCE OF THE LAMBS?

What can writers do to improve their chances of getting their Thriller scripts noticed?

In one word: originality. Mix the genre with another one. Create protagonists that we care about. Find never-seen-before takes on the genre conventions/tropes: chases, murders, cat and mouse games (if you can’t, bring these cliches into the story in an original, surprising manner.) Use settings not seen before. Oh and ALWAYS create a memorable villain.

UPDATE: ASSASSIN can now be ordered HERE or click the film poster above.

My book, WRITING & SELLING THRILLER SCREENPLAYS is available via Amazon (print & Kindle) and via London Books.