4 Reasons Your Concept Counts Above All Else 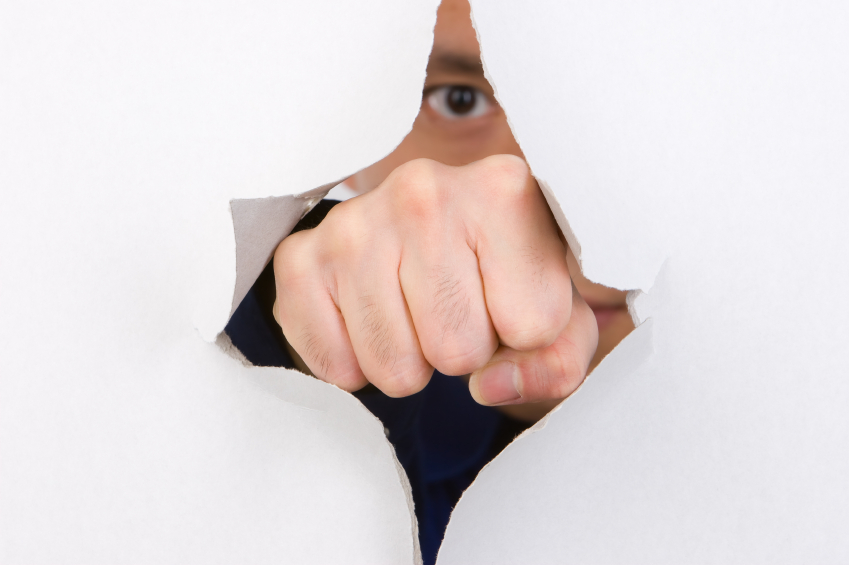 I see a lot of spec screenplays and novels with concepts that “misfire”. There can be hundreds of reasons for these misfires, but generally speaking ends up one of these:

i) There’s more than one story going on. This is a particular problem for spec screenplays, especially features, but it can adversely affect TV pilots and novels too. You see, even if you DO have various different story strands going on, they should generally relate back to that single central concept *in some way*, even if it’s just thematically. If you start introducing story strands willy-nilly, the reader is just going to end up boss-eyed and confused as to what your piece is REALLY about.

ii) The rules of the story aren’t clear. This can be a particular genre problem, especially in futuristic or historical story worlds, or characters with some kind of supernatural ability. It can also affect tone too and the notion of “starting as you mean to go on”: if you’re writing a gritty drama, but start having multiple flashbacks for example in the style of a thriller. In other words, you need to be true to the concept and start as you mean to go on; you can’t change the goal posts.

iii) There are multiple themes. If you don’t know what your concept is trying to say, then you may accidentally start shoving in all kinds of other stuff too. Of course, sometimes multiple themes *can* work, especially with reference to novels and ensemble casts, but usually that’s because all those themes “interlock”. It’s rare a writer can pull off a piece where there multiple, very different themes. All about theme.

Yet when I tackle writers about their misfiring central concept, I am often met with a shrug of the shoulder, as in: “Well what can I do about it NOW? The piece is written.” That writer will then start messing with various other elements of the work like character or dialogue or even structure, writing and rewriting, tying themselves up in knots and wondering why the hell they’re not progressing! But what that writer must do is clear as crystal:

Return to the central concept; make it work. If you can’t, junk it. Start something new.

Many writers feel they CAN’T junk work, else they have been wasting their time. Yet writing is all learning, so even if you’ve written twenty drafts of a misfiring concept over two years, you’ve still learnt a STACK of stuff in the process. And if you let go of the misfires, you can move on to something that WILL hit the bull’s eye concept-wise. 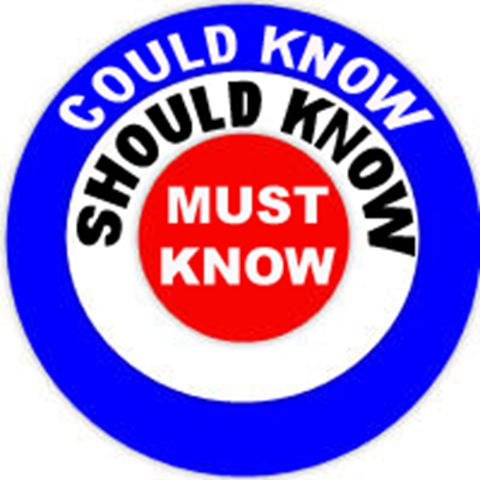 But a misfiring concept WILL never get where you want to be. Here’s why:

4) If you haven’t got a clear concept, you’ve got nuthin’.

Well, duh. Except there’s a LOT of spec screenplays, novels etc that haven’t got a clear concept at their hearts. Sure, there might be some interesting stuff in them; it’s rare to find a piece of work that is completely devoid of merit on **any** level. So there may be some funny dialogue; an intriguing character; or a well drawn arena. But, whatevs. If the person reading your spec can’t sum up what it’s ABOUT, at grass roots level? Guess what: it’s a PASS.

3) All those screenwriters, filmmakers, novelists etc you love and want to be like? Had clear concepts.

Think of your favourite writers. Now imagine them, five years before they broke through to Hollywood, their own TV series, transmedia or publishing success; whatever. What do you think they all had in common?

NEWSFLASH: It wasn’t a rock hard work ethic, or even great writing (though that undoubtedly helped). But as we all know, there are great writers in the spec pile who never get the time of day from any of the movers or shakers in the creative industries; plus terrible writers who DO.

Again: they sold something way back for one reason and one reason only – it was a clear concept. You want to breakthrough? You need one too.

2) A clear concept not only sells your work “off the page”, it sells YOU, the writer.

FACT: The movers and shakers are spoilt for choice. There are more writers than ANYONE, anywhere ever needs – whether they’re an agent; an exec; a publishing house; a prodco; a TV network, whatever.

So, when EVERYONE thinks they’re a writer, there have to be harsh standards for the money men and women to know who is worth investing their TIME AND MONEY in. And guess what: being that mythical “good writer” doesn’t necessarily cut it, as we know from point 3.

So how do the money men and women differentiate the writers that are “worth it”? They give preference to those writers who package up their ideas in attractive, intriguing – and ultimately saleable – concepts.

So if you can sell your concepts, clearly and concisely, in ways your intended audience can understand? You sell YOU, because the money men and women know they can come back to you.

1) A clear concept is what everyone in an intended audience WANTS, even you.

So, you’re browsing a book store, the cinema or DVD streaming schedules, or the web. What do you look for – and how do you decide? Well that depends on many factors, not least WHO you are and HOW you feel at the time. But ultimately, whoever you are, wherever you are, you will make your decision to read or watch something based on one thing and one thing only:

Anticipation is very much part of the human experience when looking for ways to entertain ourselves. Part of amping up anticipation – or “hype –  then is part of the creative industries: that’s why billions is spent on marketing and PR companies – who cannot do their job effectively if the concept of something is not CLEAR.

If audiences do not know what something is about, they will usually avoid it like the plague, either overtly (“It looks shit”, being a common complaint, though very often people will be unable to articulate why it looks shit) or covertly, by not noticing it altogether. (Of course, sometimes a concept IS clear, but those marketing/PR companies fuck up, but that’s a matter for another post).

You want a career, rather throwing random spaghetti at the wall? You can’t skimp on concept. So use it as a foundation. Find that killer idea, develop it, make sure it’s rock solid BEFORE writing a word.

You literally cannot do without it.

ABOUT CONCEPT ON THIS BLOG BEFORE:

Is Your Writing Stuck In A Rut? 7 Ways You’re Sabotaging Yourself & 1 Realisation That Will Set You Free

1 thought on “4 Reasons Your Concept Counts Above All Else”

previous6 Ways To Annoy The Crap Out Of People Online
nextSubmissions Insanity: Demystifying The Spec Pile