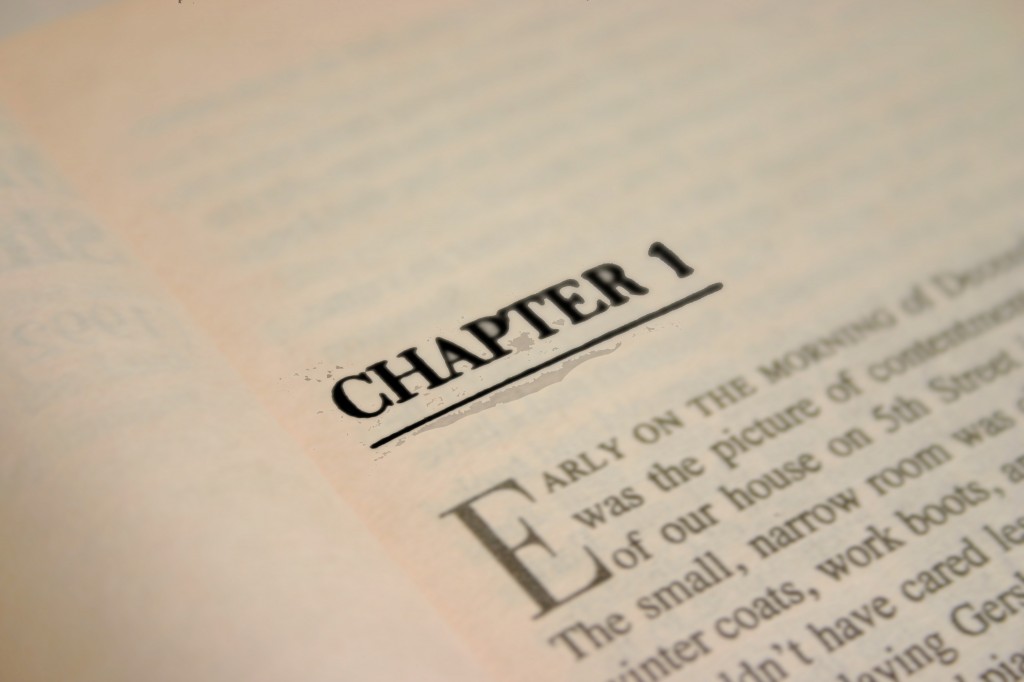 In this game, it’s a given the script development model is king. Start with a logline and a pitch then develop them into a short form outline with character biographies. Then, work up a longer scene-by-scene outline that you might want to call a treatment – or you might not depending on which screenwriting books you read – and then, hey presto, you “go to script” – and there it is, a first draft screenplay. It’s like growing a plant and once it’s grown, you water it with rewrites. Or maybe you prefer the architect’s plans metaphor? Regardless, the script development model has achieved its ubiquity because it works. Only it doesn’t always work of course. There are bound to be exceptions and people love to cite the exceptions. But they are just that, exceptions that prove a rule.

So what happens if you take that script development model and transfer it to the world of novel writing? Is that a good idea? Anecdotal evidence from Creative Writing students of mine over the past few years would indicate that the rules of screenwriting are worth knowing and considering when writing a novel. And here’s why:

1. Loglines in the sand. Thinking of a short pitch or logline helps to focus your mind on the exact nature of a story, the central character and their goal or struggle. It also allows you to consider the all-important tone of the story and ultimately its genre (of which more in a moment). Many first time novelists become obsessed with writing beautiful prose and that’s a good thing. But they also often fail to consider the story and its impact as much as they should.

2. Who the hell is this guy/gal? The process of writing character biographies in which “internal character” – the key events in the character’s life up to the moment that the story starts – and “external character” – how the character reveals their true self as they respond to the challenges and difficulties in the story, is extremely valuable in all forms of storytelling, not just screenwriting where it appears to be most prominent. Without consideration of a character’s wants and needs, a narrative can lack drive.

3. Get some treatment. Writing treatments and outlines helps to develop an effective narrative. Isolating key story beats, plot points, reversals, set-ups and pay-offs makes the writer consider the effect they will have on the reader or audience of the piece of work. This can prevent the self-indulgence that many writers of fiction can fall victim to.

4. Terminate with extreme prejudice. Screenwriting’s emphasis on overall structure and story forces the writer to be more disciplined with their writing and encourages them to “kill their darlings”. Many first time novels – as with first time screenplays – are poorly structured. Even if a writer intends to break narrative rules and eschew traditional storytelling styles in a novel, knowledge of classic dramatic structure is invaluable.

5. Paint me the picture. Writing visually is a skill that many prose fiction writers struggle to master when they first start writing for the screen. While stream-of-consciousness, internal dialogue and thoughts provide many of the pleasures of prose fiction, the practice of writing visually – and only visually – sharpens your writing skills and forces you to consider more clearly the character’s point-of-view from which you are writing.

6. This isn’t what I paid for. An understanding of genre and genre conventions is essential in all forms of storytelling but none more so than in screenwriting. By making a point of considering genre right from the start of the writing process, the writer of fiction is encouraged to forge an understanding of their audience, reader or ultimate end-user.

7. Less is always and forever, more. The every-second-counts ethos of screenwriting and insistence on scenes having a change of emotional charge or “scale of conflict” from start to finish can force writers of fiction to be more economical with their words and more aware of the drama that they create. The crime and thriller genres, in particular, benefit from the stripping away of extraneous padding from story beats and plot points. In these styles of writing, it really is the leaner the better.

I know, I know, writing a novel is high art and art can never be taught. We won’t get into that argument here. All I’ll say is that not all writers need to think of themselves as artists and many are happy to leave the judgment as to whether their work is art or not to others. Many of us just want to write fiction as well as we possibly can and even if we have no intention of ever writing a film, television or web drama, a study of the discipline of screenwriting and its emphasis on a structured methodology and process can – and I emphasise can – be a good way of helping to achieve our goal. As I am currently discovering, it can also make you a better writer of digital games. But I’ll save that for another blog.

BIO: Max Kinnings is a novelist and screenwriter. He is Head of Subject in Creative Writing at London’s Brunel University and is due to lead a Guardian Masterclass in screen adaptation on September 21/22. For details of this and all Max’s work, please check out his website.