How Do I Write A Great Character? 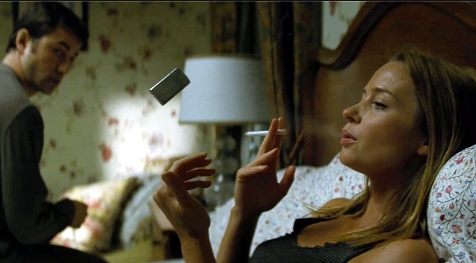 We hear all the time about two dimensional, stereotypical or even downright offensive characters. None of us can believe we’d EVER write something **like that**, so instead we point figures at those who do and keep on writing our stuff, sure ours are that much better.

Then there are the writers trying to go against the tide  and do *something different*. Though admirable in intent, readers end up with yet more of the above, since those writers’ supposedly different characters often become representative of *issues*, thus fall into  yet another “usual” trap.

So, instead of thinking about the “usual” (and trying to twist it, usually too far) or making your character speak for ALL WOMEN; the LGBT community; or a particular ethnic group … think on this, instead:

– Acres of back story or tragic pasts

– To be too obvious re: their role function in the plot

– Gender or stereotype reversals *just* for the sake of it

– To embody the “empowerment” of a particular group of people

– Behaviours or traits completely out of the left field

– To be defined by their looks or clothes

– To be defined solely by their jobs, love lives or family

– To be defined by their gender, race or sexuality

– To be the mouthpiece for your own beliefs

Instead, for your characters to really have IMPACT:

Write a character who FEELS REAL.

Look at the above list again. All of us in real life are a melting pot of experiences, beliefs, behaviours and factors: everything has a part in making us who we are.

You’ll have a great character.

How Best To Introduce A Character?

Cracked: 28 Great Movies From The Perspective Of Minor Characters

Overthinking It: Why Strong Female Characters Are Bad For Women

3 thoughts on “How Do I Write A Great Character?”