7 Submission Don’ts! From The Person Who Has To Read Your Script

A brilliant list of Submission Don’ts from Sophie Wing today! I especially love her “don’t over-package” tip, which I will back up with another submissions horror story of my own …

One of my first interning jobs, I opened a script held together with butterfly pins. One of the little feckers sliced right through my palm and I have a SCAR THERE TO THIS DAY.

Even *better*??? Because it was a paper submission (wow, I feel so old), the writer wrote back to the literary agent and complained there was blood on his rejected script!!! Yargh.  Over to you, Sophie! 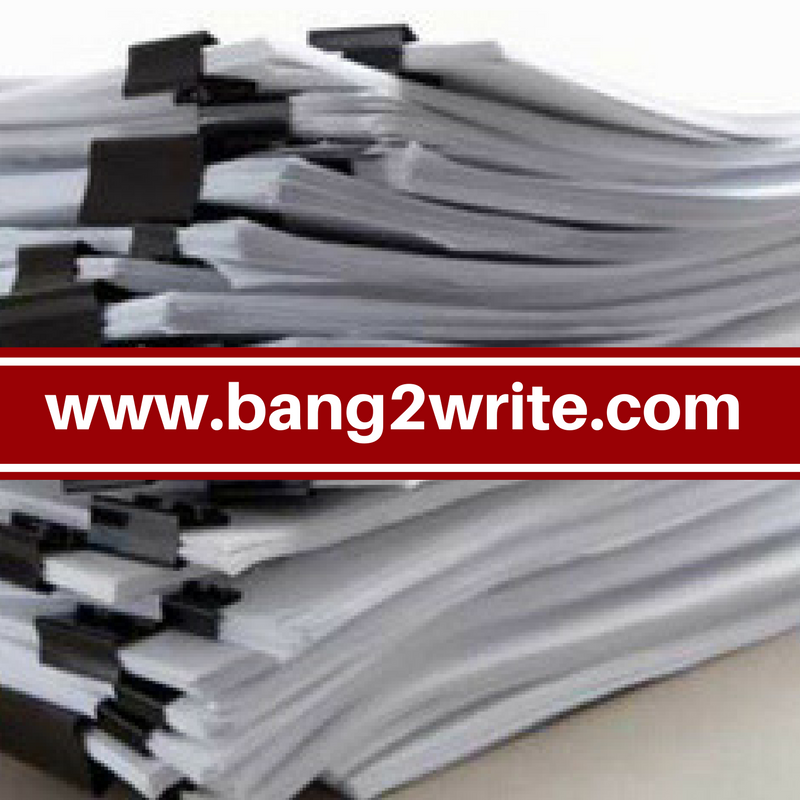 You’ve got a spec. Great! You’ve found somewhere you want to submit it, be it to an agency, production company, competition, or script call. You think – no, you’re sure – that you’re ready to go.

Your work is going to go through a script reader. Chances are that this reader has already spent their day/week/month wading through a pile of specs taller than they are.

Revelation of the century: script readers are nice people. We want the next script we open to be the best thing we’ve ever read. And there are some seriously simple things you can do – or rather, NOT do – that will help when your submission lands in our spec pile. Avoid these submission don’ts and vastly improve your chances. Ready? Let’s go …

Or rather, make sure you send the right script. Don’t just throw a spec at something and hope it sticks. Research the competition/producer/company/agent you’re sending your work too. Is your script really what they’re after? What has been successful in the past? What have we, the readers, been told to look for?

That’s not to say you should indulge in “tick-the-box” screenwriting – but if you’re submitting to a place that specialises in wide-boy gangster thrillers, is your best bet really an angsty relationship drama? I’m usually reading specs with a brief or a company’s development slate in mind.

Yes, sometimes a submission is just so good that it doesn’t matter – I forwarded on an experimental theatre piece because the writer showed so much potential – but this is the exception for readers. Definitely not the rule.

There’s already great stuff on Bang2Write about making the most of the zeitgeist and marketable screenplays. Even in competitions, where the scope is wider, it’s worth seeing what’s hot and what’s not – and working out how you can twist the reader’s expectations to your advantage.

A first draft is just that – a draft. If you want to make the best impression on a reader, don’t send us something with all the hanging plot threads and up-and-down characterisation of the first go around. We can tell.

Leave it, read it, revise it, and then send it.

3) Don’t send something full of errors!

PROOF READ YOUR SCRIPT. Nobody passes a script for a dropped comma or a your/you’re – but a screenplay full of spelling and grammar mistakes is harder for a reader to get through than one which isn’t. If there’s a reason you can’t proof read it yourself, ask someone to do it for you. 99% of people will be happy to help.

It’s not just spelling, punctuation and grammar you’re looking for on a proof read, either. I once read a spec pilot for a sitcom which had THE SAME JOKE TWICE. Literally, the exact same joke, told twice, copied and pasted a few pages apart (among other numerous issues). It makes the reader think they’re dealing with someone amateur, or worse, lazy.

4) Don’t mess up your formatting!

No Times New Roman or left indented dialogue, please. Free screenwriting software like Celtx makes bad formatting inexcusable. Just like proof reading, correct screenplay format makes it easier for the reader to evaluate your writing rather than getting distracted by weird fonts or colours. 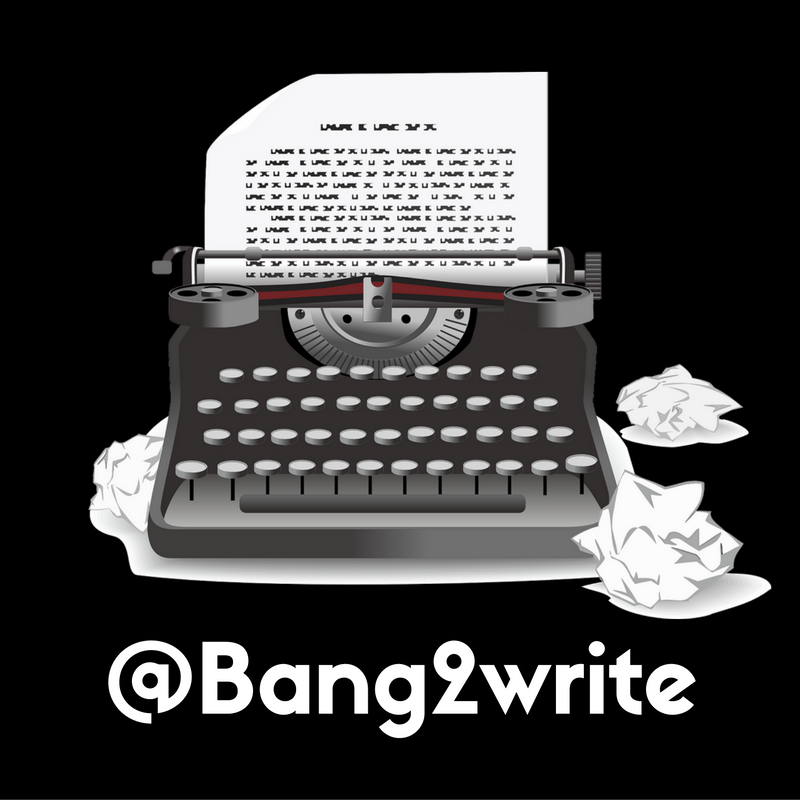 Synonymous with “read the rules”. What documents are this competition/agency/production company asking for? Include them. All of them.

If you’re not sure what to send, Bang2Write has a submission checklist.

And remember – unless you’re explicitly asked not to, save the file with your own name!

Patience is a virtue. Once you’ve submitted, make sure that you know what the procedure is (again, read the rules) and FOLLOW THAT PROCEDURE. If they’re sending an acknowledgement email – wait for it. If they’ll notify you when you make the shortlist – wait for it.

Don’t send hundreds of emails checking up on your submission. Readers work for and with many different people – so if you’re demanding/stroppy/rude that legacy will follow you around!

And something you should definitely DO …

A badly formatted, convoluted screenplay that’s submitted without the right documentation and followed up with constant rude emails isn’t going to get you anywhere – but if you do have a brilliantly written submission, whatever the genre, a reader will notice.

1. Submit your script before deadline day. There’s always a last minute rush and you don’t want to get buried in it.

2. If you’re mailing, don’t over-package your script. It’s not the Ark of the Covenant. No bubble wrap, no miles of packing tape, no glue. Whomever’s opening it will hate it before they’ve read the first page.

BIO: Sophie Wing is a development assistant and freelance script reader currently working with Kudos Film and Television. She tweets and blogs about films, feminism and all things nerd.

Share this:
previous7 Reasons Why Being A Teenage Parent Made My Career
nextThe 7 Deadly Writing Sins