BBC Future Fiction Summit: What Next For Drama? 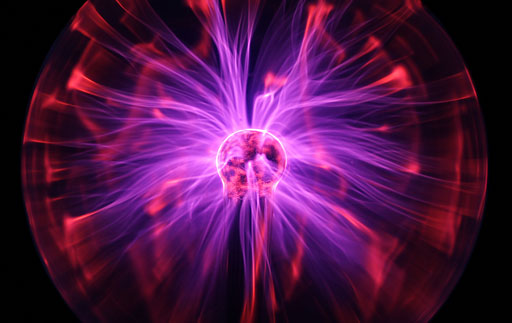 The energy, commitment and sheer track record of the speakers at this week’s BBC Future Fiction Summit left one thing in little doubt: The digital revolution is not just here, its rapid expansion is fast setting the agenda for screenwriters, independents and major broadcasters alike.

An opening Q&A with YouTube’s Rosie Allimonos (Head of Content Partnerships) brought home the impact online viewing is having on drama production. A recent addition to its viral and VOD platforms, YouTube’s original content via its funded channels is extending the platform’s reach far beyond its traditional user base. And, judging by the views they’re receiving – 6 million for WIGS channel drama Blue – it’s a business model to rival cable, satellite and terrestrial viewing. (Or, Rosie’s preferred term, ‘complement’ them).

Screenwriter Peter Moffat (Silk, The Village) addressed the question of whether new viewing behaviours altered the craft of drama writing. For him, Netflix’s simultaneous screening of entire series (digital equivalent of the box set binge) offered ‘a great moment’ for the future of television drama . An opportunity for screenwriters to develop narratives freed from the limitations of weekly guest storylines and episode catch-ups. A return, hopefully, to more long-running, authored drama serials.

A session on Agile Drama was both exhilarating and, at the same time, reassuring. Tassos Stevens of Coney credited a background in improv theatre as crucial to his designing of interactive drama. A dialogue with your audience, whether in a live-space or via social media/online platforms, is seen as collaboration rather than a distraction. What it does require is a bit of ‘reverse engineering’ from the writer. Think of it as less giving away authorship, as changing the delivery in which your audience experiences that story.

Events like Future Fiction, a collaboration between BBC, Channel 4 and digital producers, highlight a growing convergence between what we’ve previously regarded as old and new broadcast media. A convergence that is beginning to yield opportunities for emerging talent, with developments such as BBC Drama’s recent commissioning of content exclusively for iPlayer.

The television industry is in a state of flux and competition for original content, stories to engage an audience in an increasingly crowded marketplace, is heating up. Now there’s a future to be part of.
——————————————-
BIO: Catharine Ashdown is a Writer and Script Editor, working in drama development across television, film and theatre. She has worked extensively as a Script Reader (Media Desk, Northern Ireland Screen, Irish Film Board), Script Editor (BBC Series and Serials, ABTV, Pearson Television) and as a Literary Associate and Dramaturg for the Theatre Writing Partnership.

previous4 Reasons YOU Should Be The Next B2W Intern
nextWomen & Writing # 4: Sally Abbott, TV Screenwriter