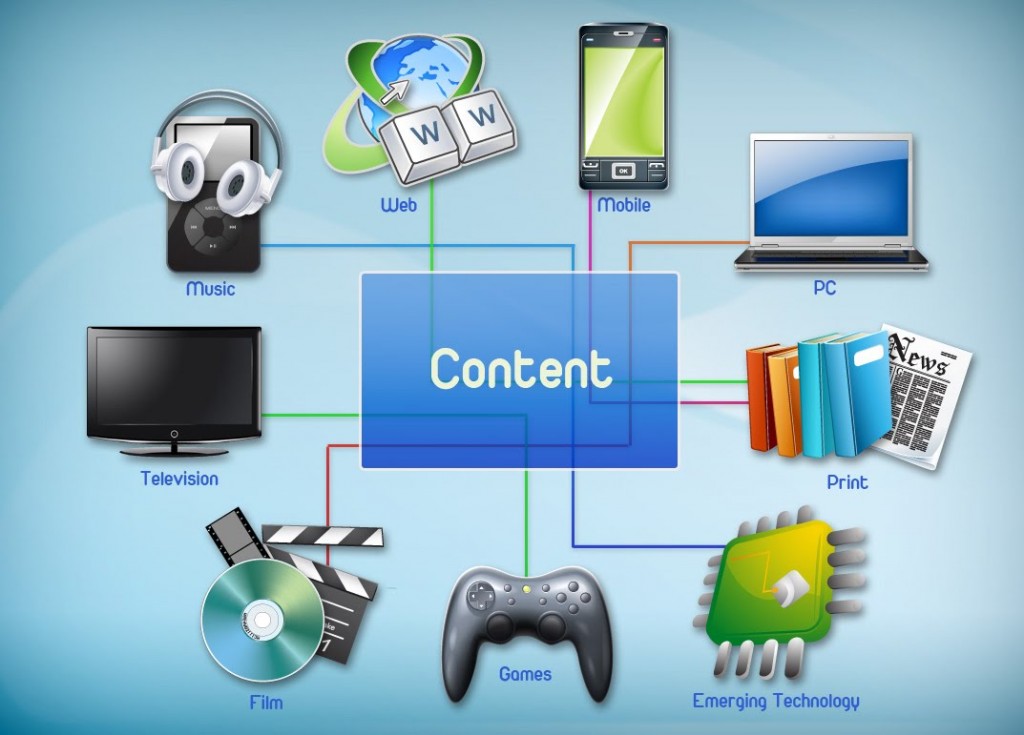 I am still new to the idea of transmedia, but it is a concept that has captured my imagination immensely. Transmedia can be roughly described as telling a story over different formats, mainly using digital technology. See the transmedia section of The B2W Required Reading List.

For example, J.K Rowling could create a fake website for Hogwarts school, or set up a blog written by a pupil in Harry Potter’s class. It’s an attempt to bring a new layer of depth to your work and excitingly, is open to any writer who is any stage of a project.

After experimenting with a few projects, here are my reasons why it can transform your writing.

Getting a transmedia project rolling doesn’t require that much effort or technical know-how. It’s more a case of picking ideas you know you can pull off. Anyone can create a blog for one of their characters in five minutes and have some sort of content up in ten.  If you have a smart phone, it’s not difficult to make a video – and they can be put online at the click of a button. Digital media and social networking is designed to be easy to use and is there to be exploited.

2)     You will get to know your characters better.

Exploring the world of your story with a transmedia project gives you a chance to understand how your characters live and feel.  If you make some Youtube videos of your character showing where he lives, at some point you will have to physically go to where his home would be to film them.  Trips like this are immensely rewarding as research, even if you only find out the exact bus route near their “house”.  When you come to writing them into your main project, they will feel like old friends rather than figments of your imagination.

3)     You can explore ideas that wouldn’t make the final cut.

Did you ever want to explore your character’s passion for trains in more detail? Show exactly what kind of songs your musician character sang? What there isn’t room for in a 300 page novel or a 90 page script can be exploited with transmedia. The whole point of the concept is that it allows readers to explore the world of the story in their own time. What would usually only function as notes or ideas in your head now has a use to make your original project even better.

4)     You will be creating something innovative.

Although it’s becoming more popular by the day, transmedia projects are still relatively uncommon compared to say, the thousands of eBooks on Amazon. Whilst I’ve mentioned videos, blogs and Twitter as potentially avenues to explore, it’s up to you to decide what medium you work in. If you can think of an original format to explore different character strands (for example, I’ve been experimenting with a fake podcast recently), you might be the only person in the world writing in that way.

I’m assuming as a writer that you perform some sort of writing exercises on regular basis. Ones that will help you with your bigger project , or just to experiment with writing in general.  Why not turn that work into something you can actually use? Transmedia is a chance not only to improve your writing, but make something you can use to promote your work.  Before you know it, you’ll have a project just as important to you as your original idea.

BIO: Dylan is currently completing his MA in Creative Writing at Bath Spa University and writing film articles and box office reports for Squabblebox. He can be contacted on Twitter or via his website.

8 thoughts on “5 Reasons Writers Should Consider A Transmedia Project”