5 Ways To Use Feedback Effectively 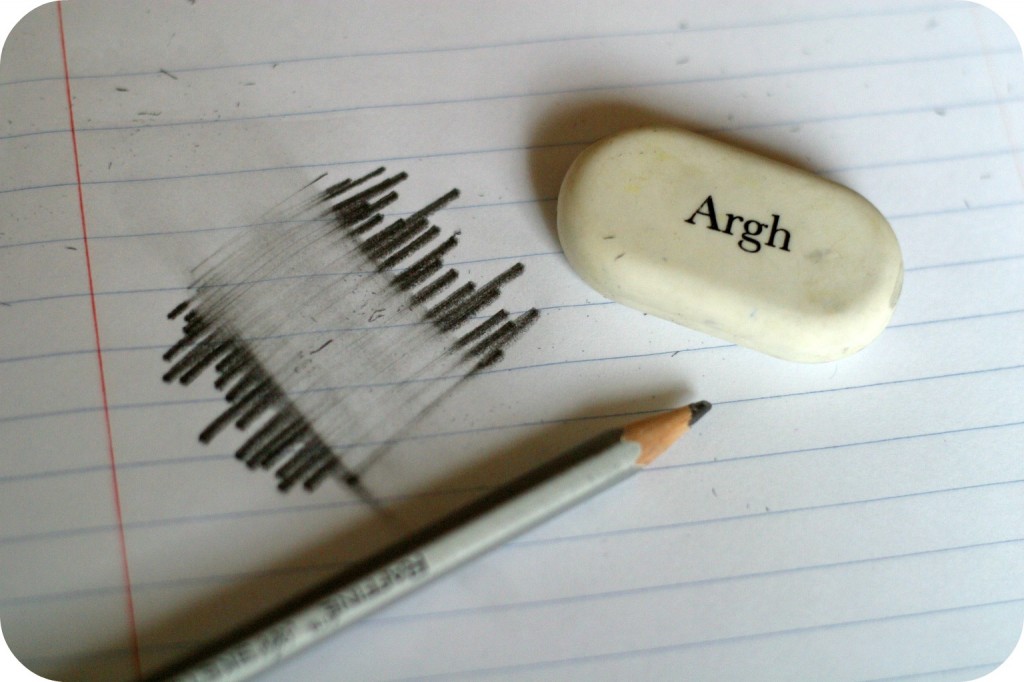 So, you’ve got some feedback on your screenplay, novel, treatment or pitch.

Whatever: you need to rewrite.

You know this. But what next?

This is often where writers come unstuck … ‘Cos they don’t know what to do even with GOOD notes. Sometimes it’s because there seems like too much choice; other times it’s because problems with a draft seem insurmountable, or life gets in the way. Sometimes all of the above – or something else. Ack. CUE WRITER EXPLOSION.

So here’s 5 ways to use the feedback you’re given and channel it effectively into that rewrite:

5. Use a balanced approach.

This is probably the approach most writers seem to take at some point and at its heart, it’s good stuff, especially when picking up the obvious.

When dealing first with a): it does become problematic when dealing with the *not so obvious*, especially the intuitive – ie. those things that aren’t so easily explained, yet very often gnaw at the writer for an indiscernible reason.

Dealing with b) then, the writer may be lulled into a false sense of security when a GREAT note is given by just one person, ie. “Oh well, two other people haven’t flagged that up, so it can’t be that much of a biggie.”

Lesson to be learned: Quantity is rarely a substitute for quality. So examine every note given by people, no matter how many people give you feedback and don’t ignore a potential game-changer of a note, just because ONE person gave it and you asked several.

4. Remember other people have their own agendas/preferences.

The gist: Know you can’t please everyone.

The problem: Are you only pleasing yourself? (Oooh Matron).

These are the facts: there is no such thing as 100% objectivity when it comes to reading scripts and giving feedback.

Every single person on the planet has their own agenda and preference when it comes to storytelling. Even me. Because we’re not ROBOTS.

What’s key then is working out whether someone is IMPOSING that agenda or preference on *your* story. Sometimes they’re trying to rewrite it FOR you ‘cos they actually like it too much; other times they are trying to make it less stinky – TO THEM. Whatever the case, avoid feedback that comes with an agenda attached.

Lesson to be learned: Good feedback-givers NEVER impose their own vision on a work. If you recognise feedback with an agenda, abandon it and get some more feedback somewhere else.

The gist: Feedback-givers can be just as guilty of doing the “expected”.

The problem: You could be going knee-jerk-a-rama.

You need to know what you’re doing and you CANNOT look to feedback-givers for your validation on this.

Because sometimes you will be on track … and they will say you’re not.

Other times they’ll say you’re on track … and you’re totally not.

Let me be straight: no one’s saying you should inflate your ego to massive levels and bulldoze your way through the writing ranks, no matter what anyone says. If feedback is consistently bad, then usually there’s a good reason …

… EXCEPT WHEN THERE’S NOT.

Sometimes “everybody” – whoever they are – **are** wrong.

And you ARE right to keep going.

In short, you need to know what you’re doing. And know that, no matter what the feedback, you will keep going. Because at base level, there is only you.

Lesson to be learned: No matter what anyone says, as long as you know what you’re doing, you will overcome.

The problem: You may run out of time.

So aaages ago, I was writing with a friend and we got a bunch of notes on a project. I called him up and say excitedly all my plans for enacting the notes. Not unreasonably. That’s what we got notes for, right?

No, he says. Apparently, we got notes to see how the script is received and to assess that reaction accordingly and then make a decision on what to do next. This, my friend said, takes time.

This blew my mind.

Suddenly, the purpose of feedback changed for me: I wasn’t asking for any readers’ PERMISSION for my story – because I didn’t need it.

People will take what they take from your novels and scripts, you can’t control this. There is no “right” answer and there is no “wrong” one either … As long as the story is the best it can be.

Again, we’re back to this notion of knowing what you’re doing: knowing who the work is for; what its central concept is; knowing what has gone before and how yours breaks new ground.

If you know the above, you can assess others’ reactions to it. Sometimes some people will never like your work; it’s not “for” them. So don’t worry about these people. If you get them on board, it’s a bonus, not the objective.

Others who ARE in your target audience, however? Listen carefully. AND consider very carefully what your next moves will be in the next draft.

Lesson to be learned: So rather than look at what’s “right” or “wrong” in your draft from the feedback you get, instead look for REACTIONS. Know whether those reactions are part of your potential target audience’s – or not. That will tell you what’s working  … and what needs a rethink.

1. Use feedback as a springboard for your own ideas.

The gist: Take what you need and SOAR above what the feedback-giver offers you.

The problem: There isn’t one. RESULT!

I read a a lot of redrafts for Bang2writers. This is great, because I l LOVE to see how drafts change and grow and I always feel grateful for the chance to share in a writer’s journey through a project.

Yet sometimes Bang2writers will often say to me guiltily, “I haven’t used your ideas in my new draft.”

DUDES. Seeing my actual ideas enacted in a story is SO not the point of giving feedback. Honest guv!

So what is the point?

My role as a script reader and editor is about facilitating spec writers’ OWN ideas, by enabling them to see *how* their work is being perceived in the first instance, swiftly followed by how they might tackle any problem areas or missed opportunities.

But equally, because I’m one step removed from your story, I might be able to come up with something that’s eluded you thus far, BECAUSE you’re “too close” to the work.

The best advice I ever got about writing – and indeed life – was:

“Ignore all advice … Except for the good stuff. You’ll know it when you hear it.”

So take what you need from a feedback-giver … and use it as a springboard for your OWN ideas. And yes, ignore everything you don’t need.

Lesson to be learned: You are the writer. You are the authority on your own work. And no one can be as enthusiastic about your story as you. So take what you need, but realise it’s up to you, ONLY YOU, to come up with what your spec really needs. No apologies. No permission needed.