5 Killer Errors That Will Sink Your Reputation … And Ways You Can Fix Them! 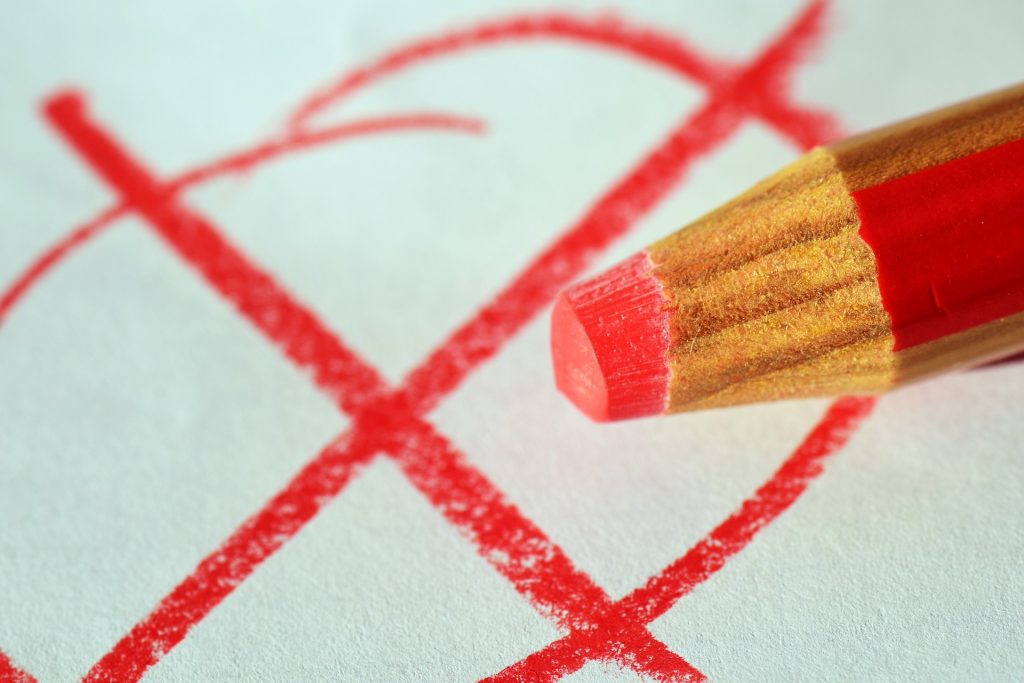 No one likes to think about spelling and punctuation errors in their writing. It’s the story that’s important. No-one’s gonna care about typos when it’s the content that counts. It’ll get corrected when it’s typeset. Yada yada yada.

You can make excuses until you’re blue in the face, but the fact remains that literary professionals (including script readers) like to read well written English and if you’ve got pesky errors you will set off their grammar police sirens.

Thing is, though, these mistakes are far easier to check for and to correct than you think. It just takes a little time. The hit list:

For “they’re”, always split up the word into “they are/they were”. They’re [they are] good at grammar. Correct! The dictionary’s over they’re [they are]. Erm, no, that sounds odd.

For “there”, try to think of it as a word that describes a direction/fact/opinion. I used to elongate the “er” bit in my mind and imagine pointing at things. “The dictionary is over theeeeeeeeeere”. “There was once a little girl called Dictionaryette. Fact.” No, there wasn’t really, but you get the jist.

This can sometimes merge with the apostrophe thing. If something’s plural, you think of adding an “s”. Librarys. Dictionarys. You might then feel tempted to add in an apostrophe as well. There are lots of library’s around here. That’s wrong. So is “librarys” and “dictionarys”. You see, often, these words don’t have just an “s” on the end at all. They have endings like “ies” to make them plural (usually words that end in “y”). Libraries. Dictionaries.

Some are more complex, too. It could be argued that photo’s is the correct way of pluralising photo, because “photographs”, when made into a shorter word, is “photo’s” (the apostrophe symbolises missing letters).

Well sadly, there’s no quick fix, really. If in doubt, you simply must check your dictionaries! 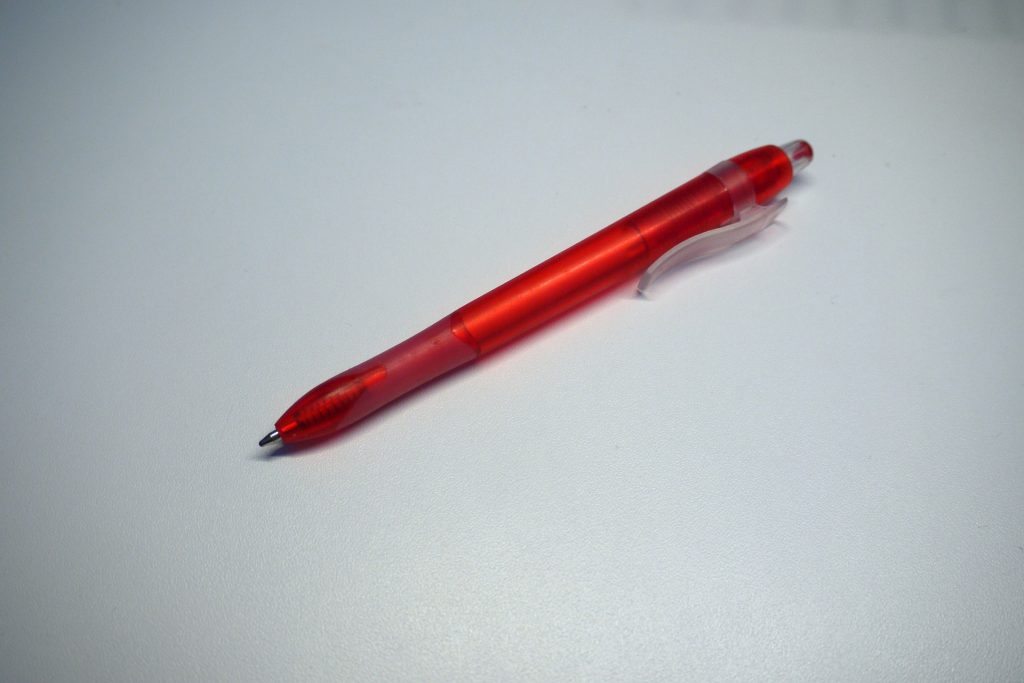 These are those dots that separate words when there’s hesitation, or which symbolise missing words. So often I see writers putting as many dots as they like………… and it’s silly!

Stick to three. If you’re symbolising a gap after a sentence has finished, four is OK. If the ellipsis comes in the middle of a sentence, you can … carry on without capitalising the first letter of the first word after the ellipsis.

Even I struggle with these skinny little dashy lines. But the most glaring instances where proofreading is concerned usually occur when they ought to be used to correctly describe things. Consider this sentence: The tightly woven green ball of string was perfect for the blue eyed pink nosed cat.

Think about which words are being described in the sentence. It’s the ball that is tightly woven, so it’s a tightly-woven ball (of string). Green doesn’t need a hyphen, but tightly-woven does because these words are describing what the “green ball of string” is like.

Sometimes it amazes me how writers manage to stick more than one word together in a sort of strange new compound word. Admittedly, some of them are really tricky to recognise as being wrong. Some are widely recognised, such as the American “someplace” and “someway” and are therefore acceptable. Some have become, or are becoming, acceptable like “rearview” and “bathmat”. Other examples of [currently] wrongly put-together words I’ve seen recently include phonecall, deathrow, allover and pinecone. If in doubt, check the dictionary.

Quick tips for even quicker fixes:

Seek out a proofreader. Sometimes all it takes is a friend or peer with a good eye for the English language, but there’s plenty of professional proofreaders out there who are always happy to help you. I offer good-value proofreading for scripts as well as prose over at Writesofluid.

ON THIS BLOG BEFORE ABOUT THIS:

BIO: Michelle Goode is a script reader, editor and writer who operates from her little online empire Writesofluid, where she compiles writing resources, writes her blog and offers her services. When she’s not creating fictional worlds through scripts and prose or writing articles, she’s helping strengthen the work of others or assessing scripts for production companies, competitions and initiatives. Follow her adventures on her Facebook writer page, Writesofluid page and on twitter: @Sofluid .

9 thoughts on “5 Killer Errors That Will Sink Your Reputation … And Ways You Can Fix Them!”