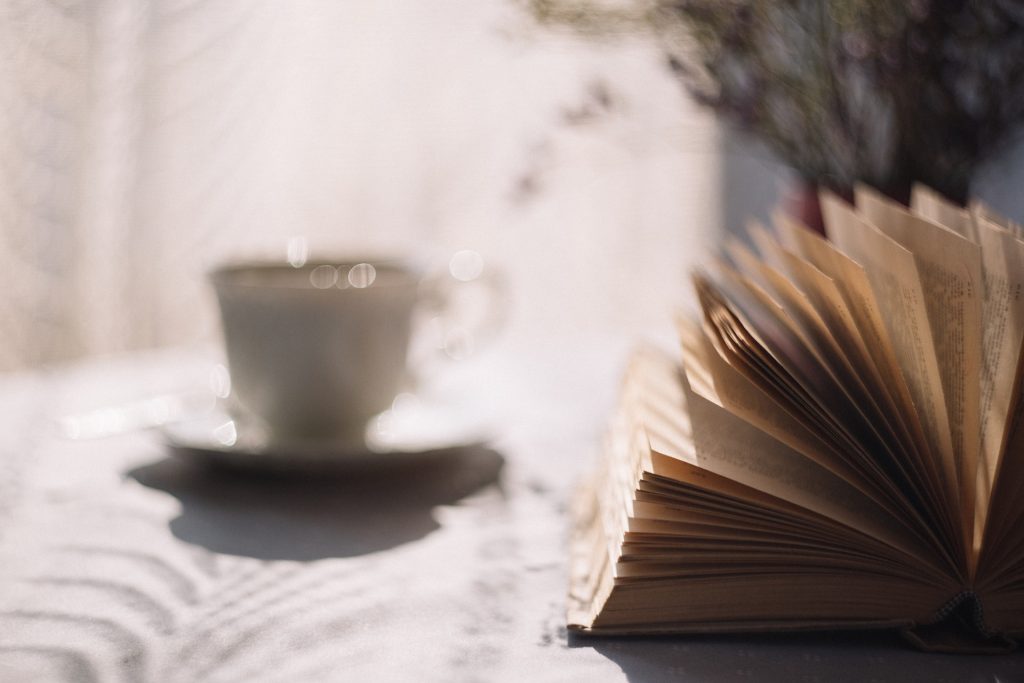 I’m reading more and more unpublished novels these days for Bang2writers. Just like the screenplays, I’m seeing lots of the same mistakes. So, here’s a round up of things to check out, so you can avoid those common pitfalls when you make your submissions:

When I read unpublished novels for Bang2writers, one of the biggest issues is consistency of tense. This means the writer will chop and change from tense to tense, seemingly on a whim. Whilst this is not automatically incorrect, it frequently is … Particularly if you’re swapping tenses within the same sentence without a good reason. The second issue here is mixed tenses. Again, it’s not necessarily incorrect but frequently is, with the real clangers being “s/he is sat down” or “they are stood at the bar”.

Both these issues come from writers either rushing and/or not knowing what tenses really are, so avoid this by brushing up. If you know your present from your past; your simple from your continuous (progressive in the US); not to mention your perfective aspect, you won’t fall down like this. It doesn’t take long. Check out these explanations and take tests here.

Misuse in unpublished novel usually relates to apostrophes, commas, hyphens, colons & semi colons. Lots of people think it’s ‘too late’ to fix this … But the internet is your friend! There are THOUSANDS of great sites which can help you. Do a test a day, every day, for just ten minutes. Within a matter of months you will be proficient. Take tests here on how to use apostrophes, commas, hyphens, colons & semi colons and more, here. It really is worth doing!

5. The Passive Voice Vs The Active Voice

Generally speaking, novels should be in The Active Voice. Yet lots of spec novels feature the Passive Voice instead, which is usually seen most in textbooks, rather than fiction. The Passive Voice is NOT automatically incorrect and *can* be useful in fiction narratives, but ideally should be in addition to, rather than instead of, The Active Voice. Again, it’s a question of knowing what they both are. Check out the definitions and take tests here. 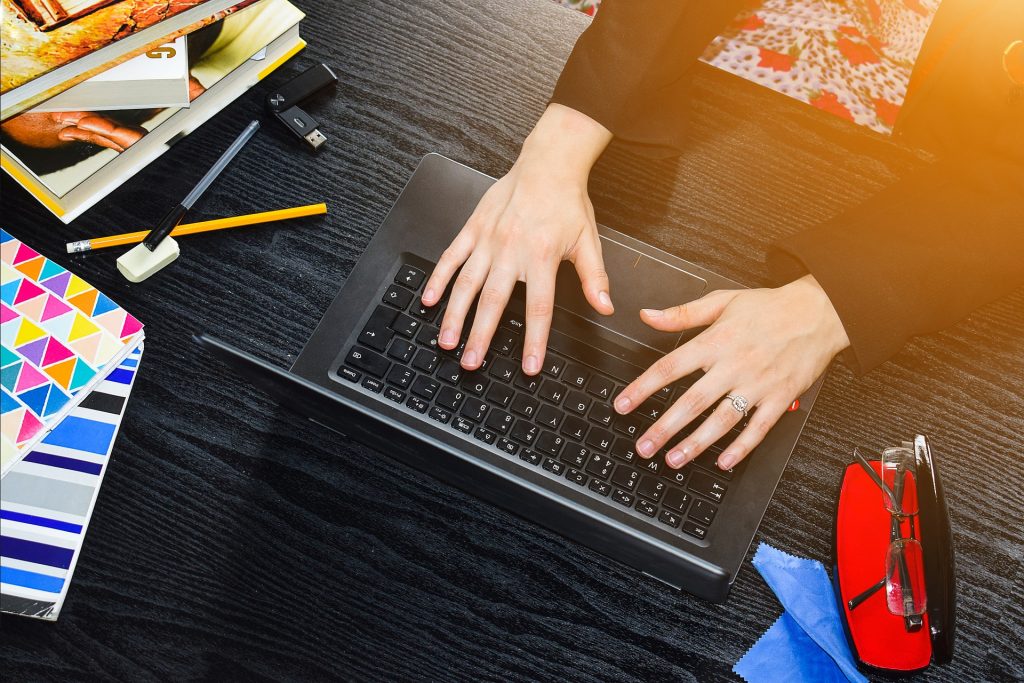 This is a recommendation from literary agent Mushenska and one I totally agree with. Exposition if you recall is the background information that helps the reader understand the story. Very often writers will introduce exposition in radical spurts, all balled up together. It’s far better if you can mete it out over the course of the story. Do it in such a way it’s not obvious. There’s lots of ways you can do this, which depend on the type of story you’re telling but “classic” ways include:

The stranger coming to a new place is essentially a way of “translating” an unusual story world to the reader … Like the reader then, the stranger does not know how this new world works. This then means the native characters show the stranger character how this new world works, thus they show the reader too. We often see this in Science Fiction and Thriller, but also see it in Romances, Dramas and Historical pieces too. Films and TV utilise The Stranger frequently too.

A Narrator character may tell the reader their story, sometimes in the style of a diary or confession. Frequently these stories are told in the first person, rather than the third. Sometimes the events are happening “right now”, other times “in the past”. Sometimes the Narrator will be unreliable, calling into question their motives for telling the story – or even whether they’re telling the truth at all. Any type of tale can make use of this device, but you will be able to see which types use the first person the most by checking out books *like* your idea.

Often combined with ii) but not always. The story may be bookended by an event or person “flashing back” (sometimes forwards) to another time, place or space when the story “happened”. In other words, this event “frames” the story “within” it.

There are of course many other ways of presenting your exposition. Whatever you choose, make sure it slips down easily! (Oooh Matron).

This is another Mushenska “no no” and I agree: it is a classic error and one that usually happens when a writer knows they have to “hit the ground running”, so present everything in a whirl. Occasionally this works, but more often the reader is left reeling as it’s impossible to know what is going on. Don’t be fooled with “style over substance” – because your reader won’t. Give them something they can really sink their teeth into and don’t rush: you have plenty of time – a whole book!

I often complain on this site scripts have too much dialogue in. Funnily enough, frequently the spec novels I see don’t have ENOUGH dialogue. This isn’t necessarily an issue, but it can be, especially in certain genres like YA: are we *really* to believe teens don’t talk? Don’t forget this important tool. Occasionally I’ll see unpublished novels with STACKS of dialogue in and this rarely works, either. Like anything writing-related (and life too!), balance is key.

1. An Overdose of Mystery

The biggest issue I see in spec novels however tops all the other issues, as it stops the reader engaging with the story and the characters: an overdose of mystery. This often impacts not only on plot, but characterisation as well. The writer holds back vital information, believing erroneously it’s more intriguing. It’s not. A reader wants a good story, well told. So to achieve this, you need to set up the following:

i) Who our protagonist is (and other characters, i.e.. the antagonist, peripherals, etc)

iii) What the world of the story is

If you’ve ever studied screenwriting (or even just read the rest of this blog), you’ll note it’s very similar in this regard to the first ten pages of a screenplay. Unlike screenwriting however, there’s no *set* way you have to/can do this … For example, there was no real antagonist in  my novel; if anything, my heroine Lizzie is her own worst enemy. What’s more, unlike movies which can only cope with between 7-10 “main” characters, there were probably about 70 in my book. Novel writing is very different in scope and feel to a screenplay, though there are some similarities.

So don’t hold back. Let the reader know who/what they’re dealing with – and why. That’s how they get on board with your story – so don’t “undersell” it.

0. Always include a One Page Pitch

As it says on the tin … And yes, there’s a strong chance the agent or their assistant probably won’t read it. But never send your unpublished novel out without one! It’s another chance to sell your novel “off the page”! Check out 6 Tips For Writing A One Page Pitch.