Many thanks to Max Adams aka CelluloidBlonde for today’s shot in the arm – I recognise everything she describes here, having probably done them myself years ago AND having been on the receiving end now! Go Max …!!! 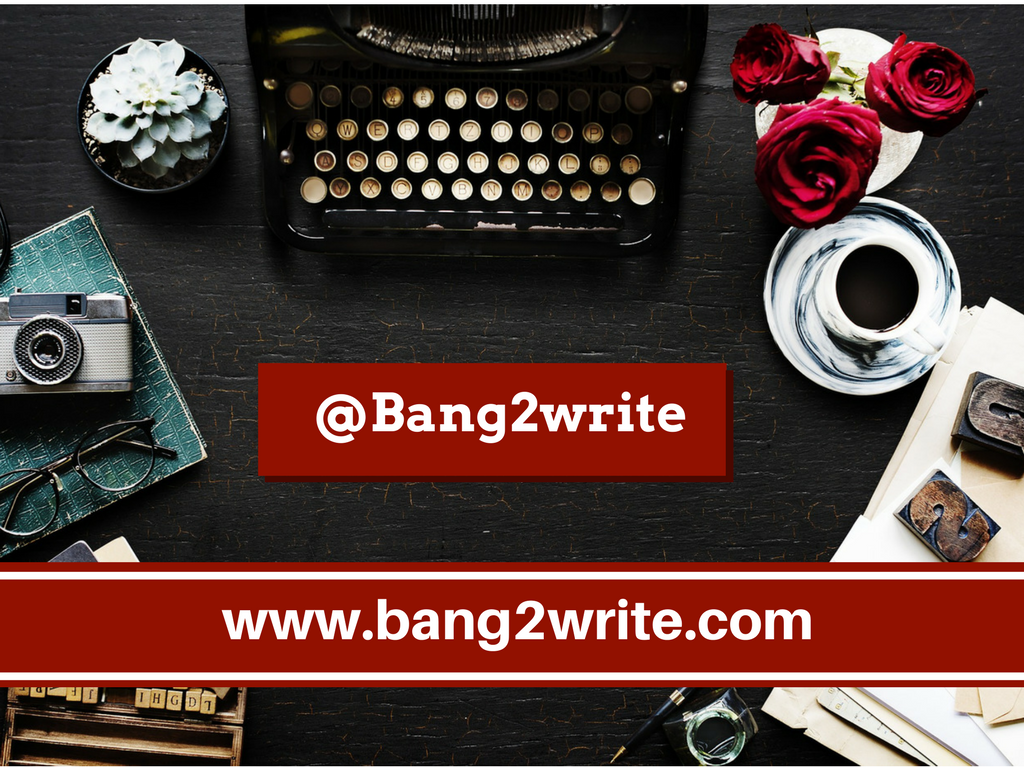 This just happened to me recently. I have been working on and researching the updated expanded edition of Screenwriter’s Survival Guide, so I have been showing up in person in forums online. Partly to get a feel for what’s out there these days on the internet. Partly just to start being a face and presence again since the book is coming out and that is sort of helpful if you are selling a book.

I’m on Script Chat, which is a Sunday night Twitter live chat forum, just text, but nice, they get some good guests in there and it can be interesting. And there is this kid in there talking about “strong female characters” he wants to put in action Westerns. He has decided he is going to save female characters I guess and change the face of the industry. And I probably should have stayed out of it, but I finally said, “Listen, don’t do that, Hollywood doesn’t like female actions leads and the last Western Hollywood made real box on was Unforgiven, if you are trying to break in, this is a really bad idea.”

There were a couple of back and forths, then the script chat went on and I forgot about it. Until he showed up again in my Twitter feed. And again. And kept tweeting me about how a strong female action lead in a Western was a great idea and I was clueless and confused. The point I hit my lack of patience is when he informed me he was “just trying to help me out.” That’s when I blocked him.

Don’t do this. Don’t harass pros online. Especially don’t do it telling them you are “helping them out.” You will not just annoy them, lose a possible helpful source of information — and get blocked. If you really go out of your way to make an ass of yourself and be annoying they might remember your name and tell anecdotal stories about you at Hollywood cocktail parties. 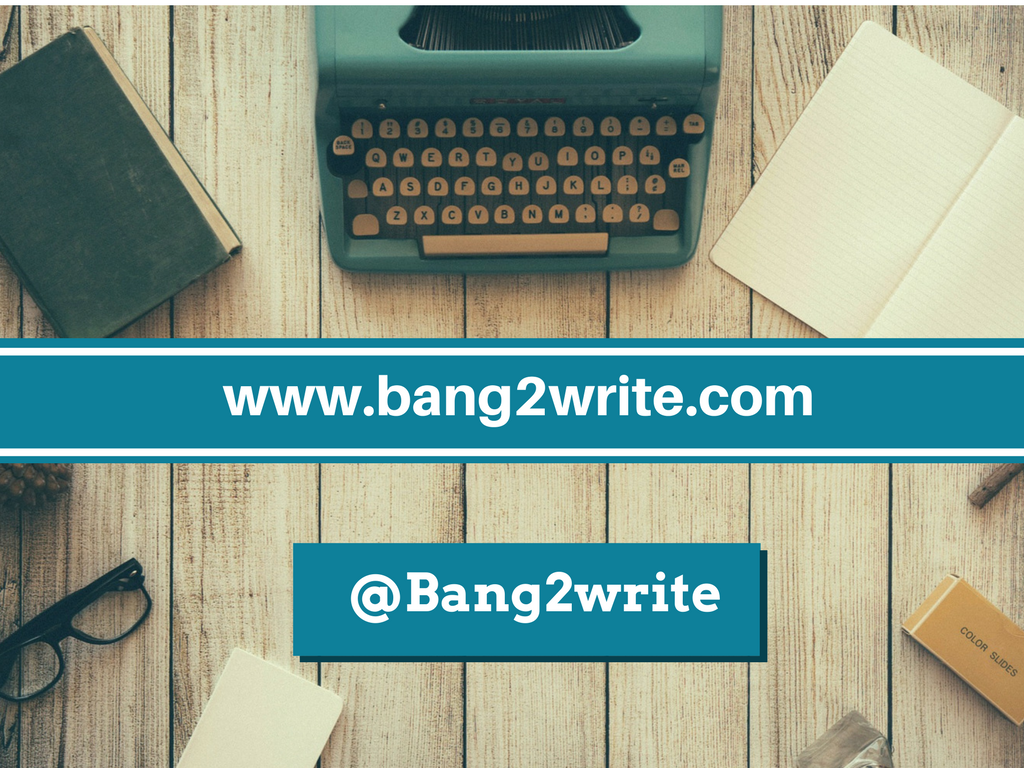 
I was sitting in the office at a studio waiting to get summoned back to the office of a Hollywood player for a meeting when I watched this conversation go down on the phone. It started fine, then the conversation went something like this:

Receptionist: No I’m sorry there is no Barry Gold at this office.

Receptionist: No, Barry and Gold are the last names of the two owners of the company.

[*Editorial note, I am, by the way, changing the names here.]

Receptionist: No, there is no Mr. Gold, Mrs. Gold is a woman.

Receptionist: No I’m sorry, there is no Mr. Barry, MISS Barry is a woman.

That phone call never got through. 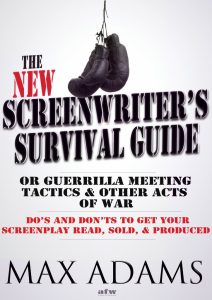 My name is Max. I’m female. I knew another female Max in Hollywood, a producer. We used to make jokes about how much mail and email we each got addressed to Mr. Max (Insert Correct Last Name Here).

Guess how much of that mail/email got answered?

Never address mail or email to Mr. or Miss or Ms. when you address mail or email to someone in Hollywood unless you very specifically know that person’s gender and marital status and how he or she prefers to be addressed. Always go straight up with a full name instead. In my case, that would be Max Adams. And unless you know whether I’m married or single or very Ms. vs. Miss or Mrs., don’t get cute and try to stick one of those on those either. It’s real simple: Max. Adams.

Also, guess how many jokes we made about letters addressed to Miss Chris Columbus?

Let’s look at three things the above crash and burns could have done right. The kid giving me grief could have googled my name. Especially after I said, “Get out of my face and stop fucking with pros.” That was pretty direct and literally something I said before I blocked him. Okay. My name’s on my Twitter account and all over search engines.

The person calling “Barry Gold” could have checked Google, done a little searching on Variety and The Hollywood Reporter, and presto, that caller would have known he/she was calling a company owned By Mrs. Gold and Miss Barry.

The persons emailing Max Adams and the other Max? Just a Google search away. And don’t even get me started if you don’t know who Chris Columbus is and didn’t think to check gender before addressing him as “Miss Chris Columbus.”

Listen, it’s not real hard these days to do a little research on whom you are speaking to or calling or writing or emailing. It is just a Google click away. Learn to love Google. Google in these scenarios is seriously your friend. And no Google is seriously your bullet in the foot.

BIO: Max Adams is [female and] an award winning screenwriter and author. She has written professionally for Columbia Pictures, Hollywood Pictures, Touchstone Pictures, Universal Pictures, Walt Disney Studios, and Tri-Star Pictures. Organizations she has lectured and/or taught at include University of Southern California, Austin Film Festival, Squaw Valley Community of Writers, Film Arts Foundation, New York Film Academy, Gotham Writers, University of Utah, and the Academy of Motion Pictures, Arts and Sciences. She is a former Writers Guild of America, West online screenwriting mentor, is the founder of two international online screenwriting workshops, The Left Door and 5150, is the author of The New Screenwriters’ Survival Guide: Or, Guerrilla Meeting Tactics and Other Acts of War, is a University of Utah associate professor and is the founder of the The Academy of Film Writing. Her produced feature films include Excess Baggage [credited], The Ladykillers [uncredited] and One For the Money [uncredited].

Share this:
previous5 Reasons Dialogue Is Overrated
nextYou Have Nothing Worth Ripping Off …