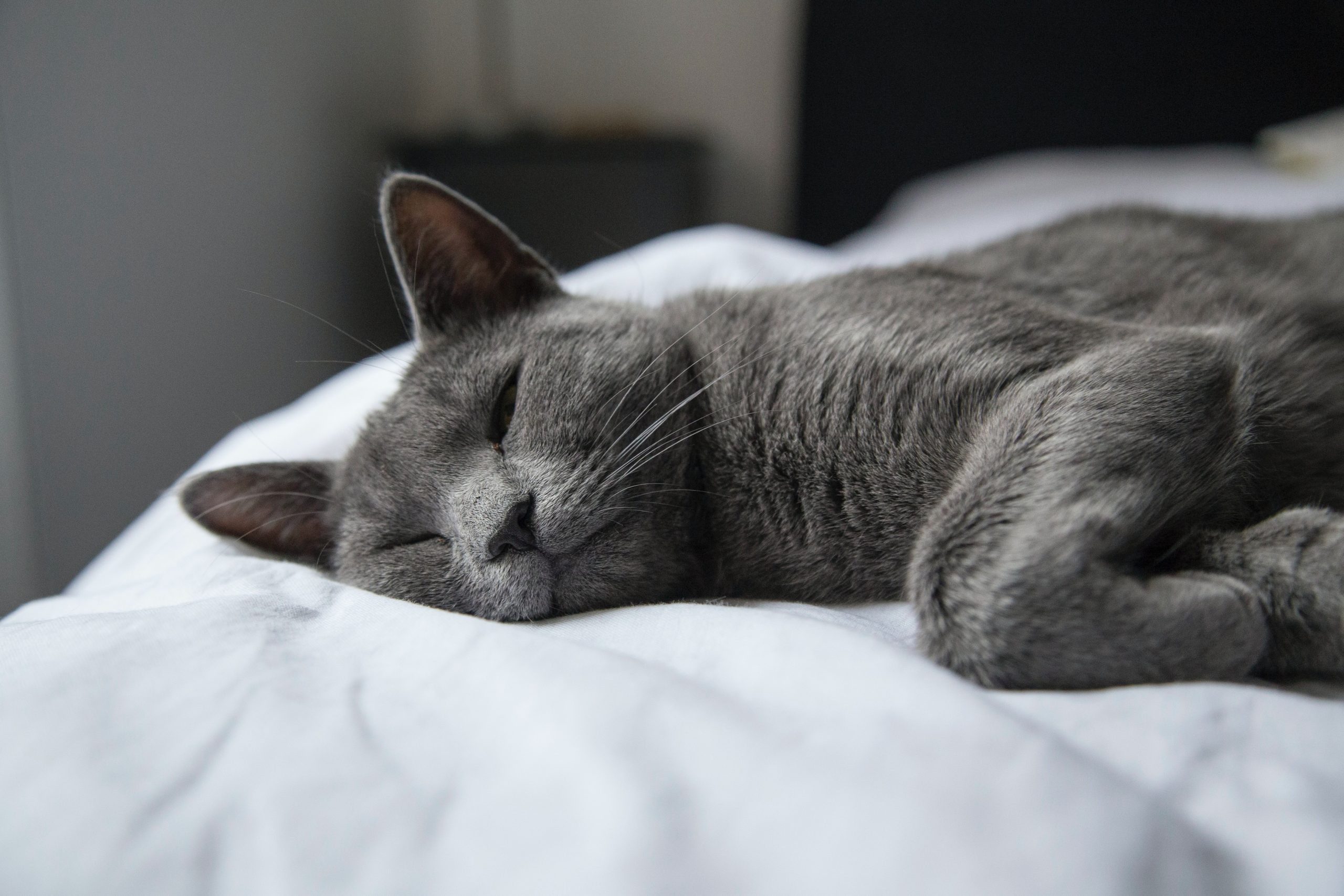 There are always samey stories that make multiple appearances in the spec pile, yet are told by different writers. I call them “Zeitgeist” stories. This is from the German Geist (spirit) and Zeit (time), because frequently it will be something like an anniversary , a particular news story,  (and most often) a hit TV show or movie that means writers all come up with the same idea, at the same time.

Zeitgeist stories should not be confused with story archetypes/staples like “fish out of water” comedies or “cops n’ docs” precinct dramas. These are frequently actively desired by agents and producers and by their nature, are broad enough for a writer to put their “stamp” on from the offset.

In contrast, Zeitgeist stories are usually very specific and familiar, plus their source can be usually pinpointed quite easily. For example, I see and hear countless scripts and pitches in the style of X MEN about “evolved” humans in a Dystopian future or parallel society.

The issue is not that writers want to tell the story of humans’ evolution or change. Problems occur when the writer does not bring enough of what’s “different” to those three stories that have already been told … they become SAMEY.

Recently, I have already noted no less than three Zeitgeists in the latest script call I am reading …

My Story is NOT Samey!

In my experience, writers can be very resistant to being challenged over their ideas generally. As a result, the same stories pop up again and again, usually because of 4 justifications writers make to themselves …

Maybe you have a good chance of persuading the person your pitching it to that your version is somehow different. But it’s concept that sells at the pitching stage! If your concept is the same as a stack of others the people you’re pitching it to have heard already, the less likely it is they will be excited about your concept.

Note – not impossible. But less likely.

When the odds are already against you, why lengthen them even more? Better to not be samey at all!

2) My characters/story is *different*

Of course you think it is. NO writer would ever say, “my story/character is super samey, just like everything done before in this genre”. Every writer has to believe they have the new take on *something*, else they would never start writing it!

This is why there’s a huge number of stock characters and cliched scenarios doing the rounds! If I never read the RomCom character who gets fired to go home to find their partner cheating on them, it will not be a moment too soon.

And there’s waaaaaaaay more where that came from. If you don’t believe it? No problem, check out your nearest spec script pile.

I get it. You’ve seen a movie or piece of television you totally loved and want to “extend” by adding your story to the mix. And if you can do that by bringing something new to it, then fabulous. But 9/10 those scripts that are very obviously influenced by a well-loved story do not do this. Instead, they just rehash it all over again.

I’ve read so many scripts that feel like a love letter written to DR WHO. They might have great moments, good writing, fun characters – but end of the day, they’re just DR WHO, all over again. But we’ve already got DR WHO. Why do we need another one? That’s what it comes down to.

Except there is … check it out, below.

There’s one thing ALL writers need to do, if they want to get the most out of their ideas, never mind avoid Zeitgeist stories (though that is a handy side effect):

Invest more TIME in your ideas.

No secret formula. No magic tricks. Just give it time.

DON’T lock on to one idea, character and/or story blindly and forge ahead with it just because it “feels right” or “speaks to you”.

Really think it over and question whether it works as much as you think it does; consider what your intended AUDIENCE might think of it, too.

Google the hell out of your idea. See what has gone before and if there’s anything coming out soon in the same vein (and whether this will add to it or not).

Think, what’s different about yours?

Make your ideas work hard – and you won’t ever have to work hard to pull your script or novel *back* from the latest Zeitgeist. Instead, it will be the one CREATING that Zeitgeist. Gotta be good.

So invest your time and ask yourself: is there another way of looking at this concept? Another way to tell this story? Or for this plot to be constructed? Or this character to react, desire his/her goal or simply *be*?

And most important: if anyone asks why your story, character or plot isn’t another way and you find yourself asserting it “can’t” … Ask yourself WHY it can’t.