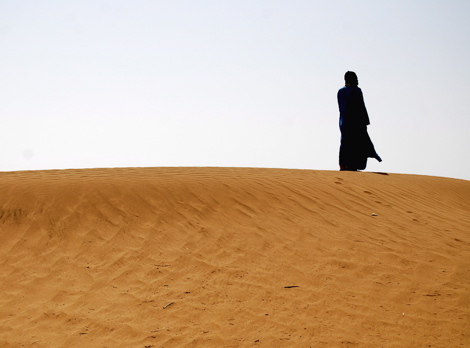 Often, when I read a spec script or novel, I end up confused. This isn’t because I can’t *actually* read – an accusation levvied at readers by many a writer – but because there is a lack of clarity to the plot or characterisation. In other words, what is clear to the writer does not translate on the page to the reader.

But what causes this? After all, everybody knows a story needs a beginning, middle and end. Usually, it’s because a writer will keep *something* back in order to supposedly create mystery. What happens instead however is the story ends up “back ended”, with most of the necessary exposition in the resolution, so we spend seventy five per cent of the time in the dark as to who is doing what to whom and why.

Fact is, whether we’re watching TV or a movie or reading a novel, all audiences *really* want is a good story, well told. I think it was Hitchcock who said,

“An audience asking questions, is an audience that’s not emoting.”

Or words to that effect. Don’t try and keep your audience on its toes by making them ask who someone is or what they’re doing every five minutes; they’ll soon lose interest. Get them INVOLVED in the story however and you’re home free.

But how do you do this? Take them on a journey.

A lot of writers get lost in their own stories because they quite literally forget where they’re going. If you like, their story is like a vast desert – they can go anywhere within that great space and do anything, sure, but halfway through (or less), they’re wandering about aimlessly in circles.

If however the journey is signposted FROM THE BEGINNING, the writer stays on track – and most importantly, indicates to the reader where they’re going, so they can follow too. Obvious stuff, perhaps, but too often forgotten in the spec pile.

One of the best tips I ever got about set ups and pay offs – whether for impact, mystery, comedy or whatever – was START WITH THEM. Write the ending first – and work backwards. How many times have you asked someone to “retrace their steps” when they’ve lost something? Seems a really good way of keeping track of the journey you want to take your readers on, to me.

Of course, the above is not always desirable when *actually* writing the novel or script for some people, so why not try it with an outline or treatment first?

But however you end up doing it, remember the journey – and those signposts, from the beginning.