Use of Symbolism In Novels 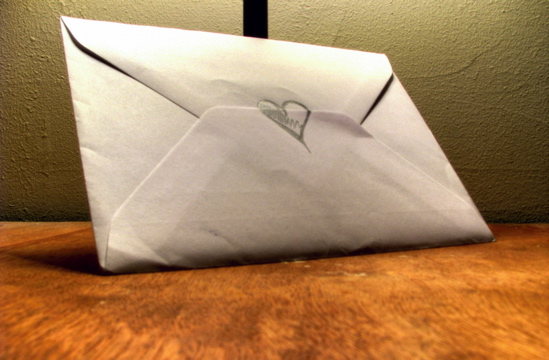 I’ve written before about symbolism with regards to screenwriting, referencing ALIEN and the use of the name Kane as a representation of Cain, from the Biblical story Cain and Abel. Symbolism MUST be simple in screenwriting – there simply isn’t the time to indulge it in great detail. This is why names of characters are often used a “short cut” to symbolism in movies and TV: there’s a Cain in EMMERDALE too, symbolic of trouble – in fact, Cain and Edmund (the troublesome son in KING LEAR) are probably the two most often-used names in movies and spec scripts to indicate characters who are “trouble” or the downfall of others.

In contrast then, novels frequently can in indulge in much more symbolism. If we consider GCSE syllabus favourite OF MICE AND MEN by the awesome John Steinbeck, there is oodles of symbolism to be mined here, with the overarching theme of the impossibility of “The American Dream” coming out on top.

But DID John Steinbeck actually sit down to write about The American Dream, representing it via the struggles of George and Lenny? We can only guess for sure – and my guess would be “no”, since I believe theme is something that can only really be considered AFTER the work is written and can depend on the values, beliefs and experiences of the reader.

I think symbolism in novels is often something a writer is peripherally aware of and once noted, can take full advantage of in a way a screenwriter can’t in a script; not because a novel is in any way a “higher” art form but because there simply isn’t the “space” in a screenplay.

Frequently, I start a chapter not knowing “where” it’s going to go. Sure, I have a beginning, middle and end mapped out – the screenwriter in me demands it – but I honestly don’t know HOW I’m going to get from A to B to C, all I know is what A, B and C *are*. This means I’ll end up writing something that often surprises even me.

An example. I wrote a flood into my last chapter of my second novel. At the time of writing, I wanted the DRAMA of the flood, the fear, the aftermath of it. Upon reading it back, I suddenly realised how SYMBOLIC the flood was to the story and the emotions of the characters for another reason and was able to make it even more so upon rewriting … Yet I never set out to do that.

This is why this fantastic letter from a teenage boy to authors asking them if they “set out” to include symbolism in their work resonated with me so much. Not only do I remember being that boy, SURE symbolism was just accidental, for me as a writer *now*, the answer is both yes AND no!

1 thought on “Use of Symbolism In Novels”