How Free Writing Can Help You Get Started 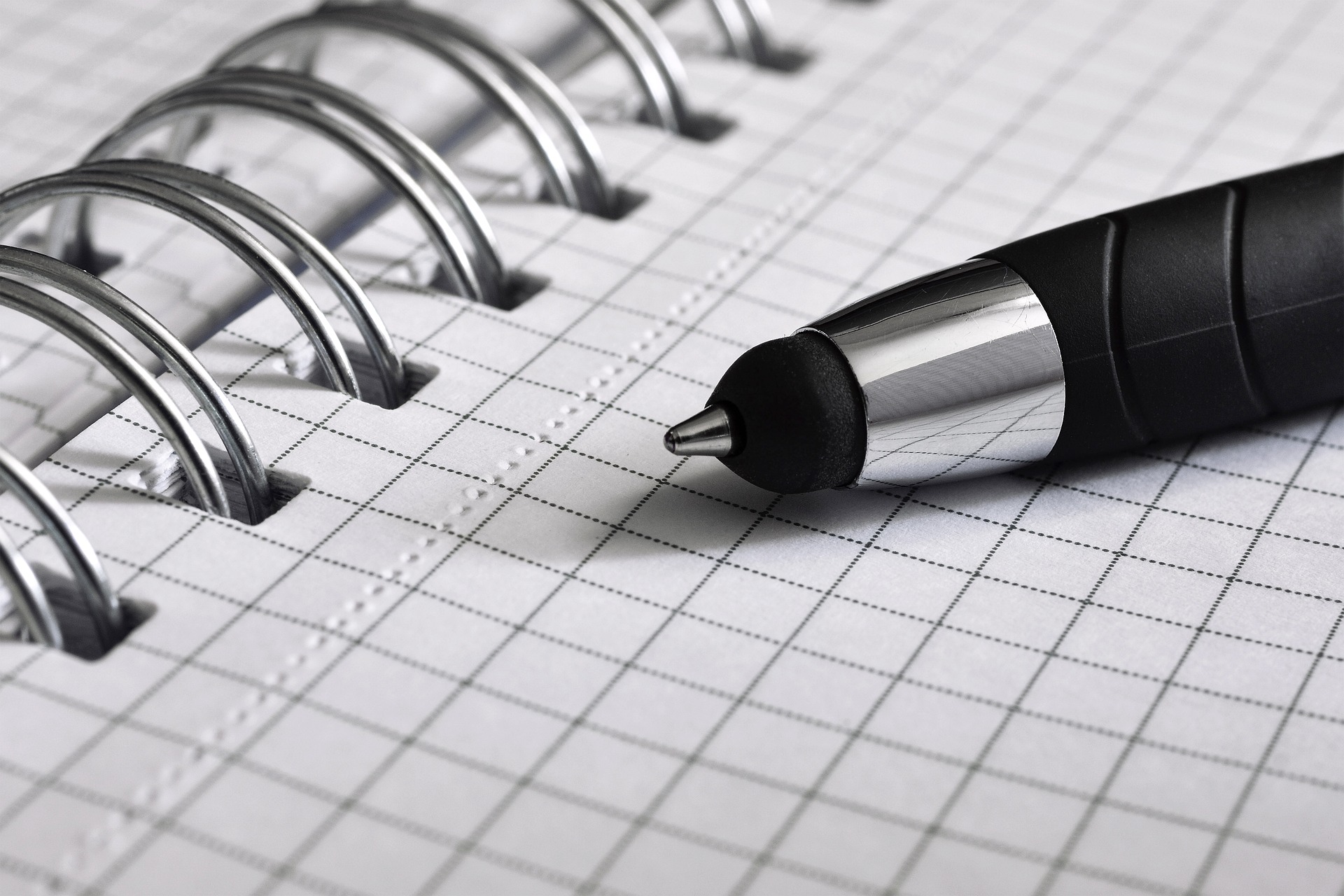 You can’t fix a blank page

I’d say the most important step in any writing related endeavour is the actual starting. But, like many writers, I often find this step to be the hardest. There’s something about staring at a blank page that makes doing something – anything – else seem suddenly compelling. After doing the laundry, washing the dishes and vacuuming every flat surface in the house, my self-promised ‘five hour writing session’ has dwindled to about 30 minutes.

I was talking about this fear of the blank page with some fellow writers recently, and the topic of free writing popped up. It was likened to a ‘warm up for the brain’; the pre-marathon stretches of the writing world. I was sceptical, but in the interest of science of writing (which might be an oxymoron), I decided to become my own Guinea pig.

What is ‘Free Writing’?

For those of you who don’t know what free writing is, allow me to summarise:

That is essentially all there is to it, in its purest form.

How It Worked For Me

Now, it turns out that being a Guinea pig isn’t all that easy. Aside from becoming crazily anxious and making unusual squeaking noises, it actually involved altering routines. If you’re like me, and constantly have a script open on your desktop, there’s a real temptation to just dip in and out of it, without really committing to it (or anything else, for that matter).

Turns out, this is not good for you, your script or your productivity. Free writing, for all of my initial scepticism, forces you to focus on the task of actually writing. So, rather than sort of browsing social networking sites, sort of paying some bills and sort of writing a script, you can actually write a script.

The process of free writing is so bizarre – so unnatural – that, from my experience, when the timer finally beeps, it is actually a challenge to think about anything other than writing. Which I suppose is to be expected when you spend 10 minutes writing non-stop! 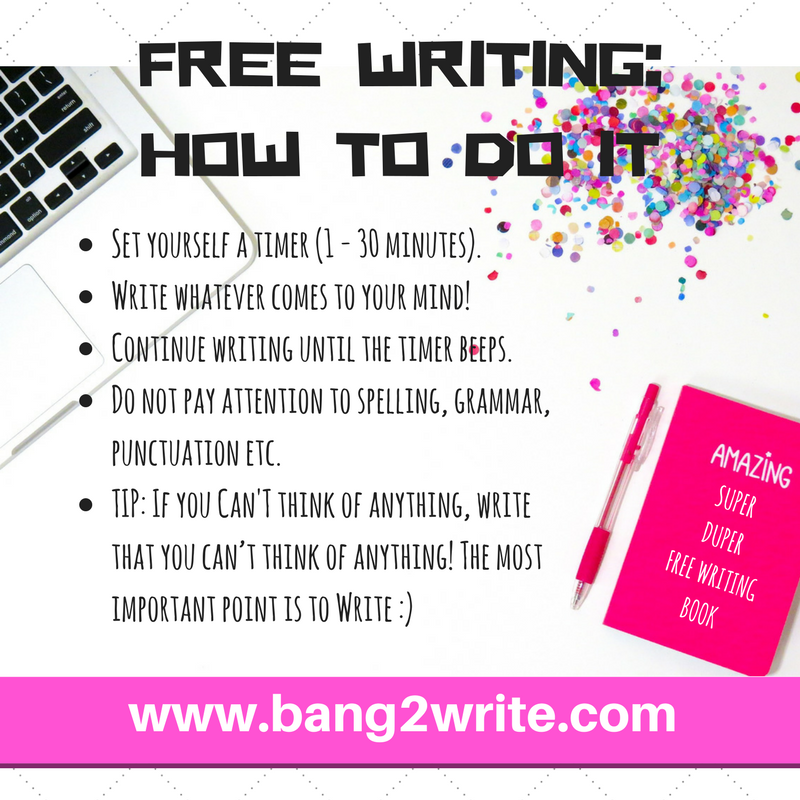 If you do fancy giving it a go (and I think you should!) here’s one final piece of advice: if, like me, you always seem to have a million things that need doing, I highly recommend you decide on a subject beforehand … Such as, something that has relevance to the writing you want to accomplish afterwards.

For example, I recently did some free writing on the subject of the sea. It does give you less ‘freedom’, but it does ensure that you don’t spend 10 minutes writing about how should really do the laundry, wash the dishes and vacuum every flat surface in the house 😉
————————————-
BIO: Sam Caine enjoys reading, writing and moaning. He doesn’t enjoy mushrooms, spiders or talking about himself in the third person. You can follow him on his unloved Twitter account @FearfulLuddite,  or subscribe to him on Facebook, if you’re into that kind of stuff. He tries to refrain from judgement.

1 thought on “How Free Writing Can Help You Get Started”

previousDeviation: The First Review Is In!
nextShoreline Scripts: Q & A