What Is Drama? A Definition For Your Screenplay 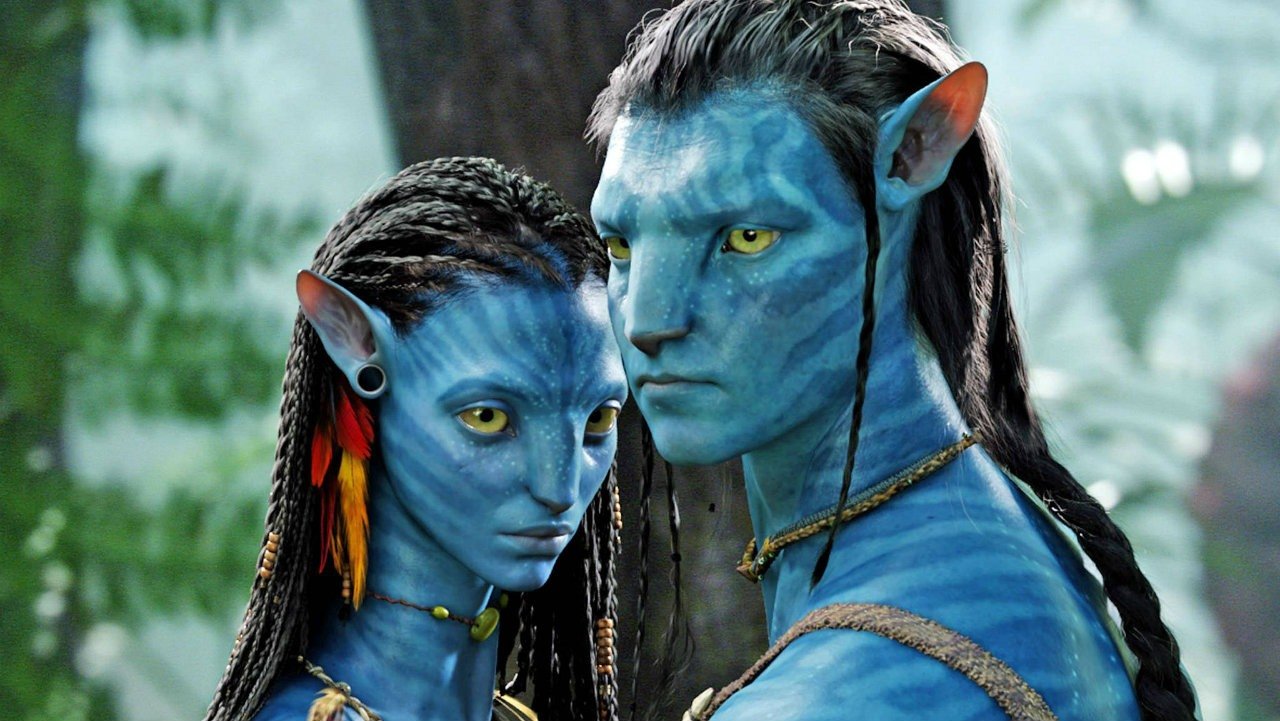 What is the definition of genre? Well, it essentially means “category”, so going on this basis alone, the notion of “drama” makes it a genre. However, the key here is not so much in the LITERAL words “drama” or “genre” but how the industry uses them.

Genre film generally describes *those* categories like Horror, Thriller, Comedy, Action, Science Fiction. This may include cross-genres (Rom-Com, Horror-Comedy) or sub-genres (slasher horror, creature feature, body-swap comedy and the many, many others). Below are some keywords when it comes to genre.

Genre film often uses conventions and tropes audiences actively want and expect, but with enough surprises that it doesn’t get cheesy. As Iain Smith, the producer of MAD MAX FURY ROAD says:

‘You have to give audiences what they want … In a way they don’t expect.’ 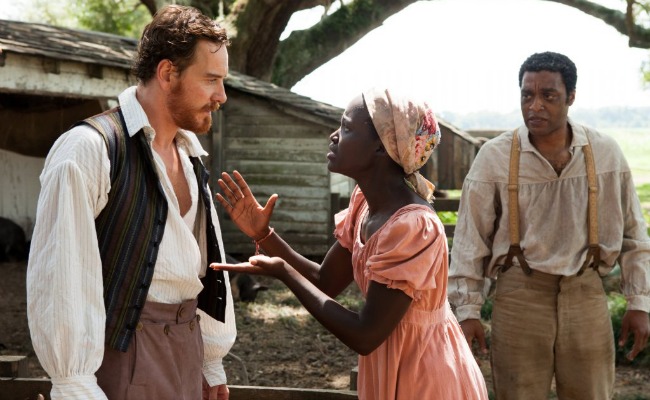 In contrast then, “drama” encapsulates just about everything else that’s NOT the above. Drama films are often highly personal and very emotional. Drama films are frequently about the things such as the private moments or tragedies of relationships between individuals.

They may also be true stories and/or encapsulate particular issues or problems. This leads to some to call drama ‘worthy’ (both in admiration and cynically). Some keywords …

As mentioned above, often dramas are for niche audiences. Though many award-winning films (particularly Oscars, BAFTAs and Golden Globes) are dramas, critical acclaim is not always indicative of commercial success. Crucially, many dramas are producer-led, or even written on spec. Yes, even when the team involved is A List! This is why I ended up writing an entire book on this subject, Writing & Selling Drama Screenplays.

It’s important to note NEITHER drama or genre is “better” than the other. Both have their challenges. A good genre film is MUCH harder than it looks … Just as a satisfying drama is difficult to achieve without alienating your audience.

The biggest difference however between drama and genre at the moment is the marketplace. In short, genre sells better than drama. That’s just a fact. Of course the market-place is subject to change, so this may turn on its head in the next few years. Even if it does though, you can bet the most commercially successful dramas STILL aren’t going to out-perform the likes of AVATAR. 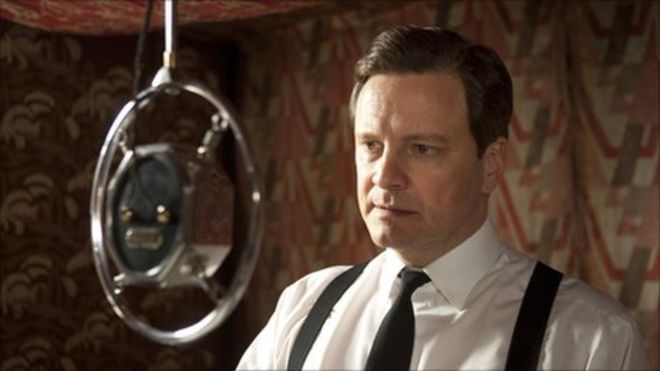 Summing up then, next time you hear …

‘Cos you can bet your bottom dollar that’s how the industry person you want to target sees them.

2 thoughts on “What Is Drama? A Definition For Your Screenplay”