The Great Writing Myth: How To REALLY Make It As A Writer 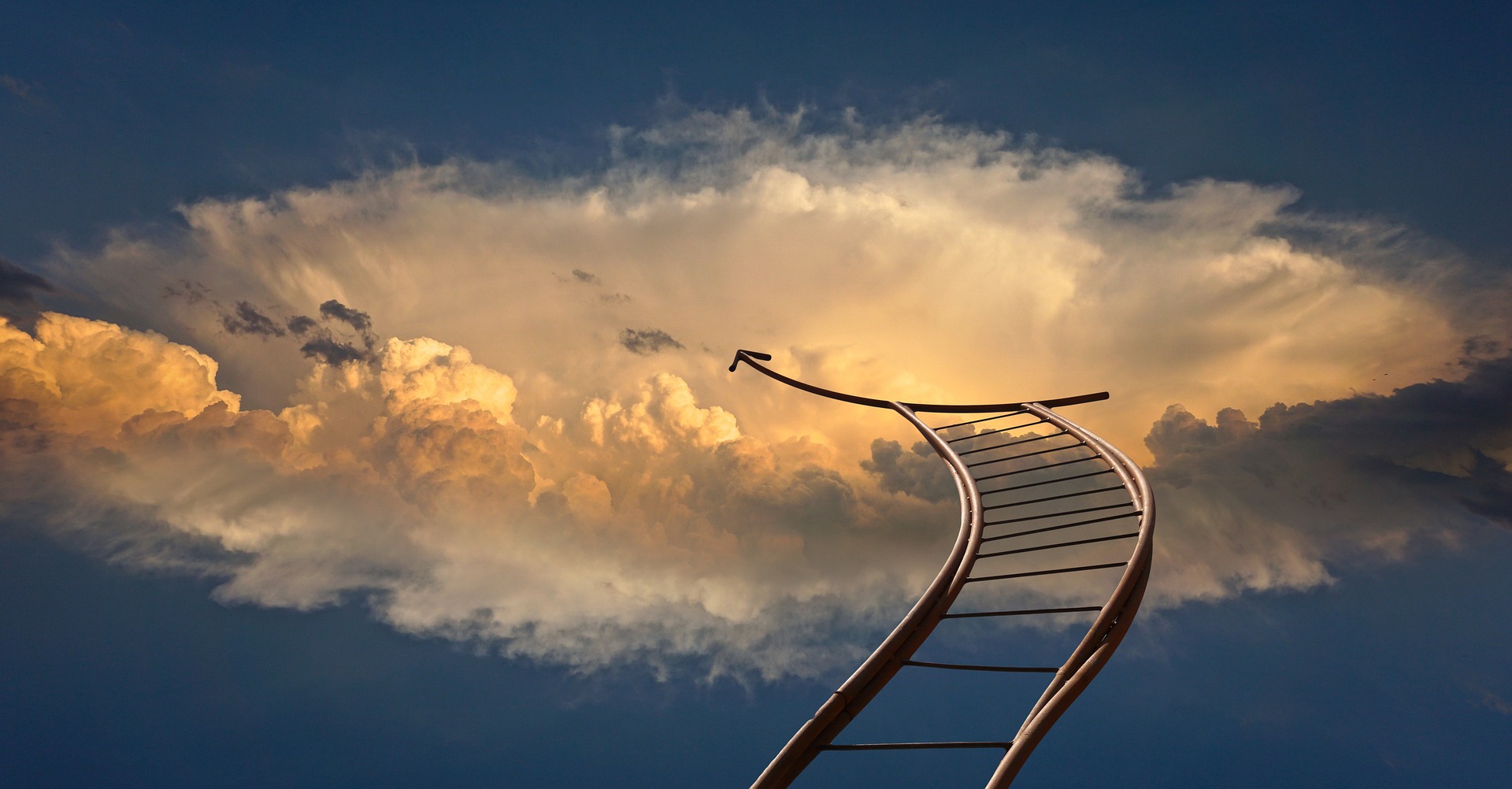 GREAT WRITING (ie. original and well-written) sells, right? That’s logical. So if I focus on ‘great writing’, I figured I would get there in the end. After all, that *had* to be what the AUDIENCE wants, right???

But as a script reader, I was LEFT AGOG when what **I** thought were derivative, crappily-written scripts made their way to screen. But then I decided it was just a freak occurrence and toddled off on my way…

… Then it happened again.

I started to notice that originality was NOT a pre-cursor to success and that everyone wanted “the same, but different”. In fact, not only was originality overrated, too much of it could actually HAMPER whether a project saw the light of day!

OMFG, how could this be?

This of course was entirely open to zeitgeist, interpretation and any number of other intangible things that writers have no control over whatsoever. And THEN they had to make it out of development!

ARGH HOW THE HELL DID ANYONE MAKE IT WITH THESE ODDS?!? 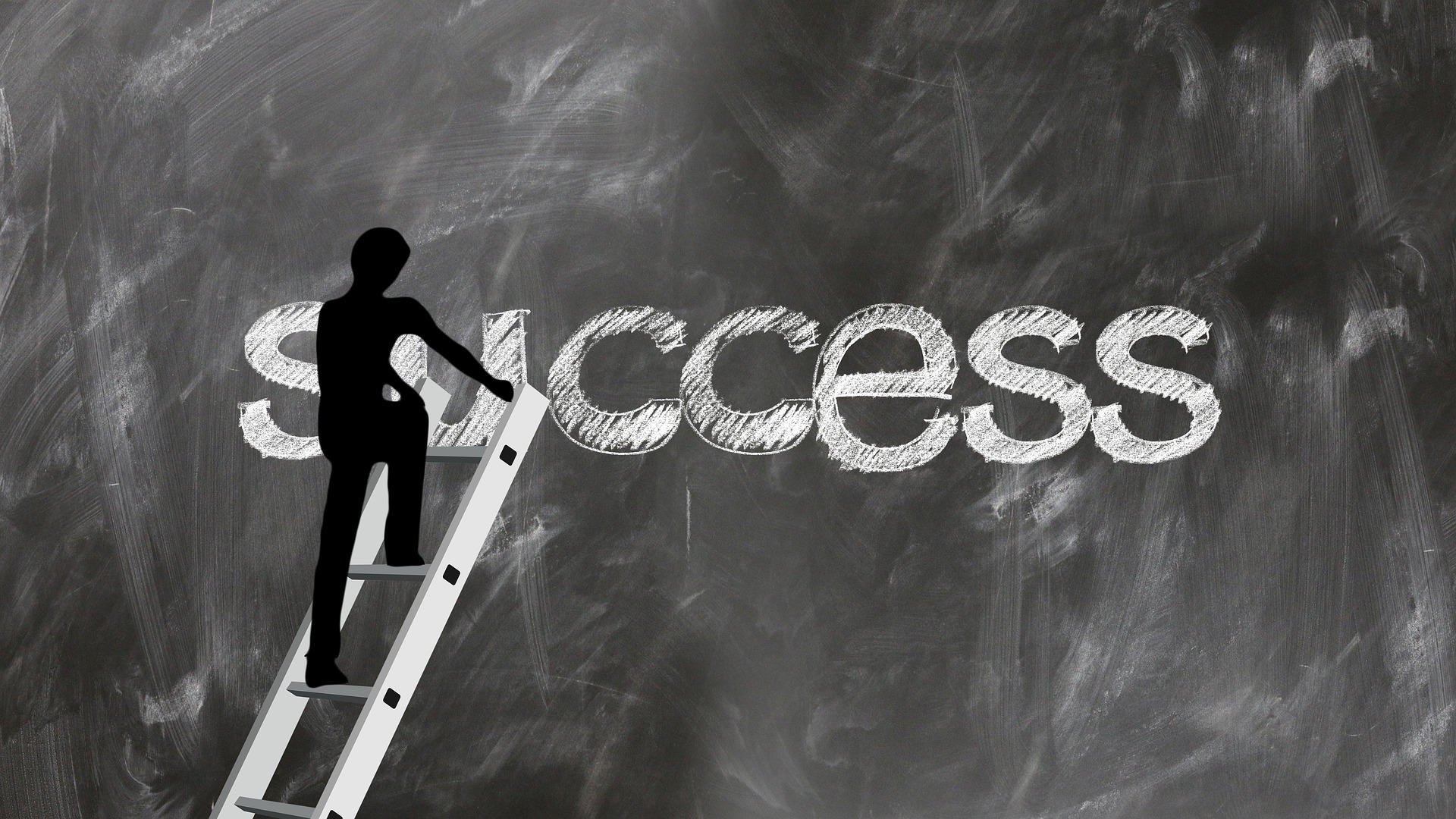 I think it’s fair to say I had a meltdown. Of dramatic proportions.

For about a year my writing life was in turmoil. Everything I had always believed about so-called “great writing” was clearly wrong. I became ENRAGED and then I became very very SAD. “Goddamn this industry that rewards mediocrity!” I lamented, to anyone who would listen.

“Younger” writers would nod sympathetically and either agree – “there’s too many rewrites and reboots!” was a common response (though that was not actually what I was talking about).

Others would say, “Doesn’t she know that all you have to do is write something well enough?” (Obviously once they’d checked I wasn’t outside with a listening device and a shotgun).

But “older” (read: EXPERIENCED) writers would smile however and say this:

“It gets worse before it gets better.”

I had no clue what they meant. I just raged and wailed and went round in metaphorical writing circles… Instead, I began to think I was INCAPABLE of writing anything “well enough”… And became convinced others thought so too. And then, suddenly:

I don’t know when it hit, exactly. And it doesn’t really matter. All that counted was a HUGE weight lifted off my shoulders, because I finally joined up what I had always known, but never truly felt in my heart until that moment:

It’s not about *just* about the writing.

Scripts do NOT speak for themselves. This is because:

It’s about you, the writer, more.

Yes, really! It’s hard to accep, I get that. I couldn’t accept it for a long while. We are taught to believe that if we write something GREAT (or “well enough”), then this great story will literally JUMP OFF THE PAGE and get us a deal. We’ve all heard of this happening to *someone*, so we reckon, quite rightly, “Why shouldn’t it happen to me?”

But on the flipside, why SHOULD it happen either? Great writing is a hard slog and not easy by a long shot, so why are writers encouraged to put their entire DESTINY in whether something is written “well enough” when we ALL KNOW the notion of “great writing” means different things to different people anyway???

It all comes down to this:

I can think of perhaps two writers I’ve met in my entire scriptwriting life who’ve literally been plucked from obscurity to go on to BIG, consistent success. TWO. How many other professional writers have I met now? Gotta be in the hundreds.

So what did they do? They climbed the ladder, one rung at a time, slowly, painstakingly, sometimes falling and having to get back up again. They BUILT their career, one difficult inch at a time, making sacrifices and difficult choices behind closed doors that others don’t get to hear about.

So much in this writing lark depends on “outside elements” we cannot control. Don’t let yourself be nobbled mentally by The Great Writing Myth, which says a well-written script is “all” it takes. Get building instead.

The Truth About Success: 30 Creatives Who Broke In Late

All About Creating Your Career

7 Motivational Quotes From Shonda Rhimes Herself

2 thoughts on “The Great Writing Myth: How To REALLY Make It As A Writer”