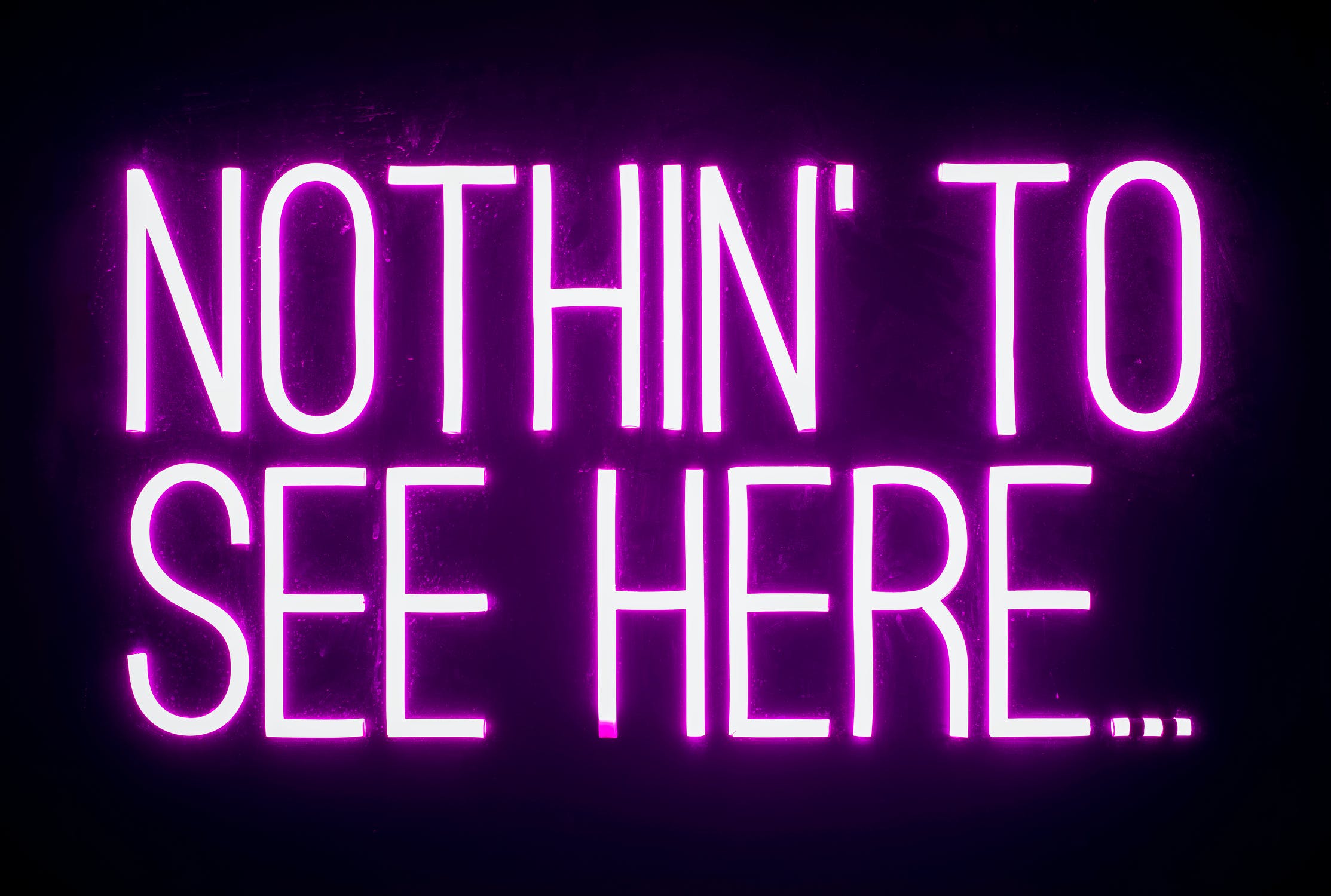 It’s all about PAGE ONE

We hear loads about the judgements made on our first ten pages, but spend even a short while as a script reader and you’ll see in real terms many scripts don’t even make it past the first PAGE.

Le shock! How can this be??? It’s very simple. The writers whose scripts don’t even make it past the first page are those who have made some cardinal sin: the wrong format is obvious, as is a plethora of black on the page. But WAIT! It’s not just these problems …

How is your OPENING IMAGE?

But perhaps more importantly, there are scripts with cliched, bad or just plain DULL openers.

First off, what do I mean by “opener”? Well, in this case I don’t even mean the entire first page, but the FIRST IMAGE we see. Every script should open WELL, giving the reader some sense of the tone of the story and what’s to come.

Yet shockingly, a huuuuuuuge amount of writers open on random things, events and objects and confess to readers like me they “hadn’t really thought” of that first image. But the first image you choose to show us in your story is VITAL in gauging the reader’s interest and making us WANT to read your script.

On this basis then, here are my top 5 groan-worthy first images I see again and again which make me want to PLUCK MY EYES OUT:

5) The face in the mirror

So… we have a FACE in a MIRROR. It’s your main character, considering their own REFLECTION! Nice! It gives us the impression they have some kind of problem and aren’t shallow Hollywood-type characters. Right??

The windscreen wipers, going full pelt as rain comes down might be atmospheric, but it’s huuuuugely overdone in supernatural thrillers and horror. And weirdly, these wipers/rain are rarely connected to the problem that comes next – ie. an accident that propels the characters into the conflict – so instead, the reader is left wondering: “Why start here with THIS image? What’s the point??”

This one seems to have disappeared AT LAST. Pats on the back all round.

This one – walking feet, usually on a pavement – can turn up in ANY genre. So your character’s walking down the street. Yeah man: this is one cool dude. He’s waaaaaaallking!

Note to self writers: walking down the street gives the reader very little clue *about* your character. REALLY. Yes, that includes if he’s meandering, striding, ambling, WHATEVER. Please stop it! Introduce us to your character doing something interesting. If that *includes* walking, then great, but don’t make walking the main focus, cuz it’s dull.

Examples of the above here would include Danny in Saturday Night Fever … Yes, he’s strutting in his finery, but he also has a paint can … what’s that all about? Contrast that with Ace Ventura … He’s walking too, but he has a package AND he’s doing a variety of mad things with it, setting the tone this is a screwball comedy.

By the way, in recent years female protagonists are frequently introduced RUNNING. (Extra points if she’s running late for work or an appointment, seems like women are always late in spec scripts atm!) Doesn’t seem to matter what the genre or type of story is, either.

I would hazard a guess this is because of Clarice Starling’s into in Silence of The Lambs … We meet her running an obstacle course. But this is the thing: it’s the obstacle course, NOT the running, that makes it a great intro. The way she won’t give up despite the harsh terrain shows us she has what it takes to deal with the events of the story. MORE: How To Introduce A Character In A Screenplay

So here we go… Tick, tick, BOOM: alarm goes and character’s hand appears, slamming the alarm. We then proceed to see said character get ready for the day. OMG REALLY??

This has been around for yeeeeeeeeears and though it *is* receding at last, it still pops up with enough annoying regularity to make me want to stab myself in the leg with a fork. The biggest offender here is comedy, but the alarm clock *could* turn up as a first image in just about ANY genre, particularly spec TV pilots.

So alarm clocks seem to have gone altogether, but the ‘getting ready for the day’ bit hasn’t. If I read one more coffee being made or toast being buttered, I will take you all down. You have been warned my friends!

This has popped up in earnest in the last two to three years that I’ve noticed. Basically we start with a BLACK SCREEN.

That’s right! No first image AT ALL.

Usually there is a voice-over the top, sometimes a sound effect (especially car crash noises, heavy breathing, or running footsteps), sometimes both.

And what’s wrong with this, you say? Its main issue is its ubiquity. It is EVERYWHERE: spec TV pilots, features, shorts, you name it. For every 10 scripts I read, at least 6 will start on black. Do you really want to do the same as most writers?

So this one disappeared for a while, but seems to be back, Arnie-style. Get rid is my advice.

We all know first impressions count for a lot in this biz – sometimes rightly, sometimes wrongly. Whatevs. We have ONE CHANCE to impress. But what’s the likelihood of impressing if the first thing a reader does when they see your very first image is groan, “Seen it before, a million times?”

Always think of that FIRST image, let the reader know the tone of your story and give them an idea of what’s coming next. And most of all, be original.