What NOT To Do When Meeting Agents, Filmmakers And Other Writers

So you’ve finished your script or novel … And now the focus turns to networking and pitching and “first impressions count”!

Here’s my strictly tongue-in-cheek look at how NOT to appear when meeting people for the first time. (Please note I’m just as likely to have BEEN the weirdoes in these scenarios as been on the receiving end, so learn from MY mistakes!): 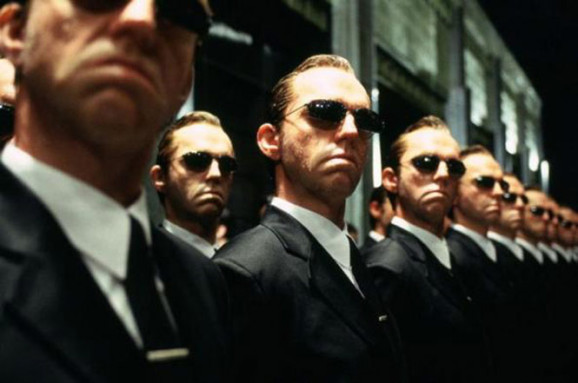 WRITER: (thinks) Oooooh, there’s an agent I want to read my script. (talks) Hi Mr/Ms Agent, how lovely to meet you.

WRITER: Yep. You were talking about reading loads of great scripts… You said in a tweet to @someoneIvenevermetinreallife on July 14th at 3:14pm. I think it was a Thursday.

MR/MS AGENT: Well I might have done, though I probably meant from my *existing* clients…

WRITER: So, what you’re saying is you won’t read my script? 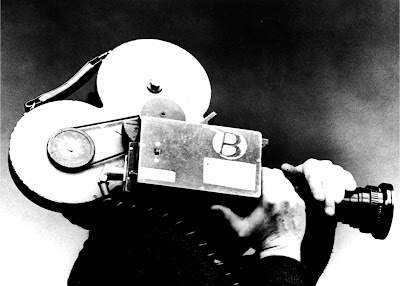 WRITER: (thinks) Oooooh there’s that director or producer of that MASSIVE *thing*… (talks) Hi Director/Producer, I loved your massive *thing* that was everywhere [LVH: ooooh matron]

DIRECTOR/PRODUCER: Thanks, glad you enjoyed it.

WRITER: Though I thought it would have been better if [this has had happened] in the story instead.

DIRECTOR/PRODUCER: Okay. Thanks for your feedback.

WRITER: And if you’d cast [this actor] instead. And hadn’t had “a film by…” in the title sequence. ‘Cos after all it’s the writer’s project as well, right?

DIRECTOR/PRODUCER: Right. Except I wrote it as well.

WRITER: [frozen smile, hoping s/he can get away with it] …. Aaaaaanyway: can I send my script in?

[A new producer appears from the sidelines]

NEW PRODUCER: Ahem… I’ll take a look at your script?

WRITER: Who are you? What are your credits?

NEW PRODUCER: Well I’m working on them… Perhaps we can collaborate?

WRITER: Well, are you going to pay me any money for that?

NEW PRODUCER: Well, no… I don’t have any. But I wouldn’t get paid either. But we could create something together and get our first credits?

WRITER: Not the point. You’re trying to devalue me and what I do. Get lost.

TWEETING/BLOGGING WRITER: Hi! Who are you?

WRITER: Oh yeah, silly me – I know you but you don’t know me! I’m @thatothertweetingbloggingwriter. I don’t have photos online in case my Ex/bullies from school/aliens from Mars see me.

TWEETING/BLOGGING WRITER: Oh yes. I enjoyed your tweets/posts about [your project], how is that going?

WRITER: Terrible! No one wants to know. I’m SO DEPRESSED.

WRITER: Not your fault, it’s the producers. And the script readers. And the agents. They’re all combined in some kind of secret cabal to keep ME out.

TWEETING/BLOGGING WRITER: Have you tried altering the platform you’re using to deliver the story – like looking to the graphic novel market?

TWEETING/BLOGGING WRITER: Well have you thought about making it yourself?

TWEETING/BLOGGING WRITER: Well there are lots of ways to diversify…

WRITER: You’ve got an agent, haven’t you?

WRITER: Can you refer me?

TWEETING/BLOGGING WRITER: But I haven’t read any of your work.

WRITER: So I’ll send you a script. What’s your email address?

TWEETING/BLOGGING WRITER: Well, I’m quite busy with my *own* work…

WRITER: So you won’t help me? That’s typical of this industry. No one will help ANYONE.

[Writer stalks off in a huff, leaving Tweeting/Blogging Writer]

Want MORE on not blowing your chances???

3 thoughts on “What NOT To Do When Meeting Agents, Filmmakers And Other Writers”