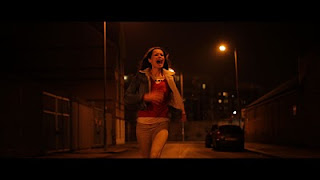 Writing a genre film? Then The Deviation Blog may just have the series for you: “Writing the Thriller”.

Taking a look at its own production, Deviation and comparing it to other produced Thrillers, the series ALSO looks at the differences in various genres and how they work, particularly Horror and Comedy. So don’t miss out!

Here are all the posts so far:

Round Up of Deviation’s press

previousLearning Writing: Go To University – Or Not?
nextCharacterisation: The Expected Vs "The Recognisable & Surprising"