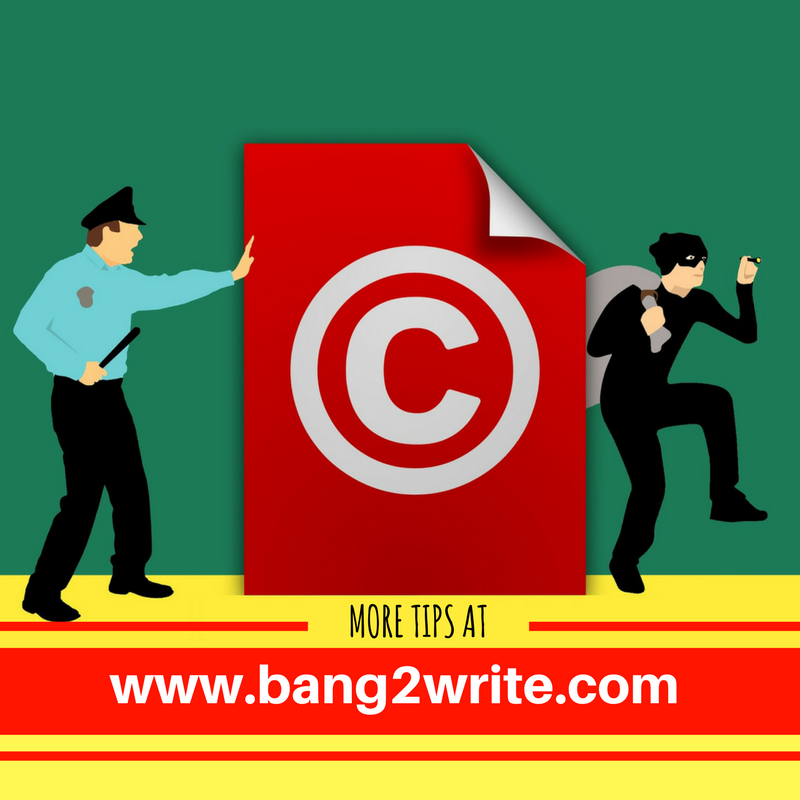 Will someone steal your script, if you send it anywhere? You are not alone in wondering this. There are so many ‘cases’ out there in internet-land to read, especially those relating to movies we’ve all seen, such as The Matrix and Coming To America.

But I can’t stress enough: no one is **out** to steal anyone’s scripts or ideas as standard (despite what internet searches and crazy people on bulletin boards and Facebook groups insist).

For context, as BOTH  pro writer and script reader, I’ve never ONCE heard of a credible case of a writer sending of a script and it getting mythically ‘stolen’, just like that. Here are some reasons why:

If a producer, publisher (or whomever) steals a script off someone, s/he would soon become very unpopular in their circle … And this scriptwriting/filmmaking malarkey is a MUCH smaller pond than you might think. This industry relies on relationships, so even if that person was very tempted to pluck a script out of the pile and steal it, it’s actually a lot easier – and more lucrative, long term! – to buy it.

2) Your script is not worth stealing

Whilst I’m not keen on making generalised divides between “grades” of writers, in my experience, script “stealing” is generally something NEWBIE writers worry about. In fact, pro writers and more seasoned Bang2writers give this issue very little thought at all. They even know it’s DESIRABLE to show their scripts to as many people as possible and this practice can even make them better!

Please note, I’m NOT trying to be patronising. I just want to describe this notion: we all have to start somewhere and our first scripts are NEVER the best we can do (even if they’re good scripts!). This is because we’re still learning and evolving as writers.

3) Your script is not ‘ready’ to steal

I’m not just saying this to be harsh. Maybe your script is a GREAT example of craft, with a fab premise at its heart? Brilliant, good for you! Scripts should always be the best we can make them before we send them out.

But seriously, who produces or publishes a work *as it is*, without any input or development? ‘Cos I legit can’t think of anyone. Again, it would be bad business sense. In addition, if someone will have to find the money to fund that project,, they will want some creative input for that money!

4) You cannot copyright an idea

Newsflash: this is actually a GOOD thing for writers! I’m consistently surprised by the number of writers who miss the point about this. Just think: if ideas WERE copyrighted, there could only be:

The industry is fuelled on the notion of “the same… but different” and this would be completely blown out of the water. Writers’ hands would be LEGALLY TIED by what had gone before! It would be a disaster for creative people. YIKES! 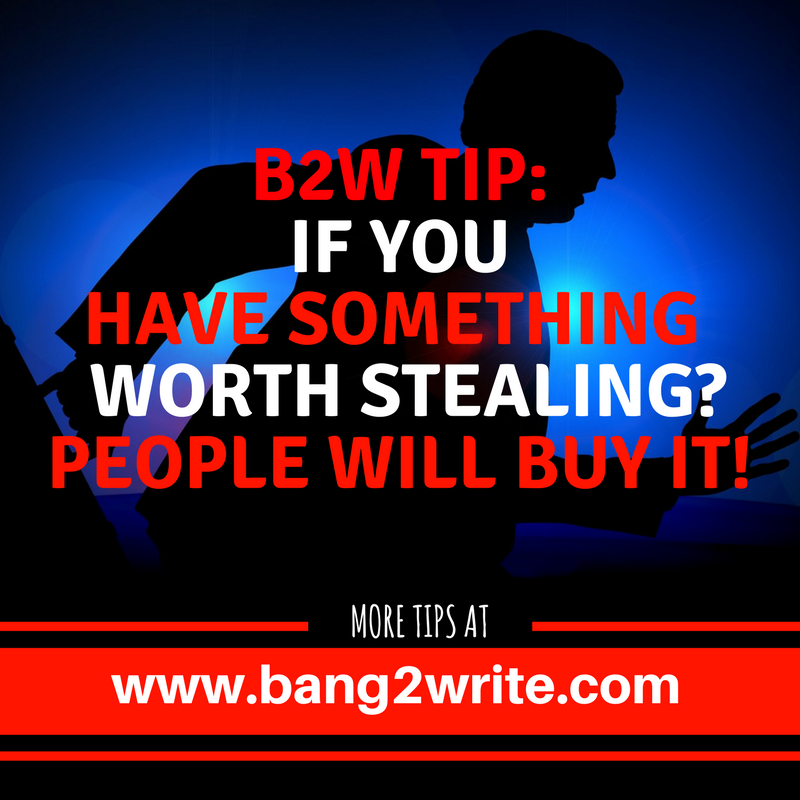 Believe it or not, there ARE ever-popular ideas! This industry trades in ideas and drafts and the development wheel is always churning. Some ideas go round and round and round for YEARS, decades even!

Script readers are often party to the “ever-popular” ideas and B2W is no different. Here are JUST SOME of the ones that have come back over and over and over again:

TRUST ME when I say I’ve seen all these stories a MILLION TIMES BEFORE (and those I’ve listed are just a small number). That’s not to say you shouldn’t write them … Familiar ideas show there is a “need” for that story audience-wise, if done right.

But if you see a movie or book go into production that’s SIMILAR to the one *you* wrote? Don’t think, “My idea’s been stolen”, think “someone had the same idea as me”. It’s SOOOOOOOOOOO much more likely!

So, chill writers! No one is out to steal your script as standard. So get those scripts written, get feedback on them, get them rewritten, get them out there. Here’s a fab (short) factsheet on UK Copyright Law for British Bang2writers. Remember, if you’re from another country you will need to check out what copyright law is in your territory, because it varies.

10 thoughts on “Get This, Writers: No One Will Steal Your Script!”