How Do I Format A Quote At The Beginning Of A Script? 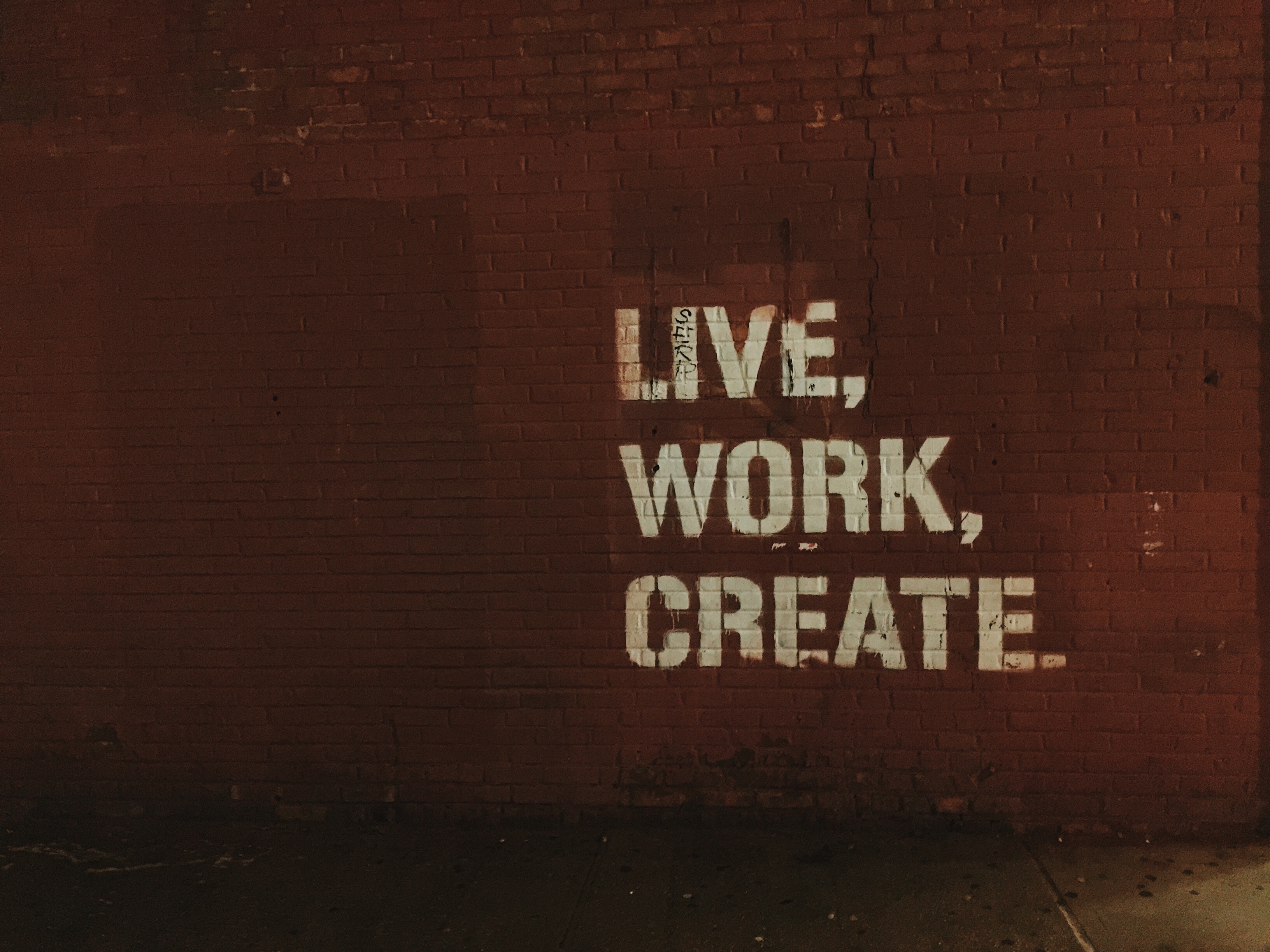 How To Format A Quote

ANOTHER scriptwriting-related question – it’s been quite the week for them – but this time, just a kwikkie on format from Wade Glenn:

I’ve seen a lot of films end their opening credits sequences with famous quotations that are thematically relevant to the film. I want to do this but I’m wondering … How do you format a quote in a script?

If I decide to use a quote, do I have to mention a credits sequence? Or do I just put it somewhere after “FADE IN”?

There’s no real “rule” for quotes generally. That said, you probably shouldn’t mention a credits sequence, which is seen as a production decision.  I would also not recommend putting quotes on the title page. I see quotes most often on p2, on an otherwise blank page.

If you are using Final Draft, go to Title Page > then scroll down to p2 of the title page. Or you could put it on page 1 of your actual script file. Either is fine.

A Couple Of Last Pointers

Readers see A LOT of quotes that are often rather obscure and/or don’t seem to really ‘inform’ the story.  Also,  if the “theme” (aka point, message, etc) is not obvious from the telling of the story, will it be obvious from a quote or vice versa? It also seems to me to be more of a director’s thing, really.

Another note of caution … Try not to include the same-old, same-old quotes. Of the quotes I see most often, love song and metal lyrics win by a country mile. Up next, probably ‘fire and brimstone’-style Bible quotes. Both make me groan a bit ‘cos they *feel* over-used. Like most things screenwriting-related however, every now and again I see a quote that fit PERFECTLY though and then it really works.

But overall, if you really want to include a quote, there’s no reason why you can’t.

Don’t forget, The Format One Stop Shop covers teasers, title pages, copyright symbols, Intercut, VO, flashbacks, scene description and more… Check out all the issues I see most frequently on the page, HERE. That way you can make an informed decision on what (if anything) you want to do about them.

2 thoughts on “How Do I Format A Quote At The Beginning Of A Script?”