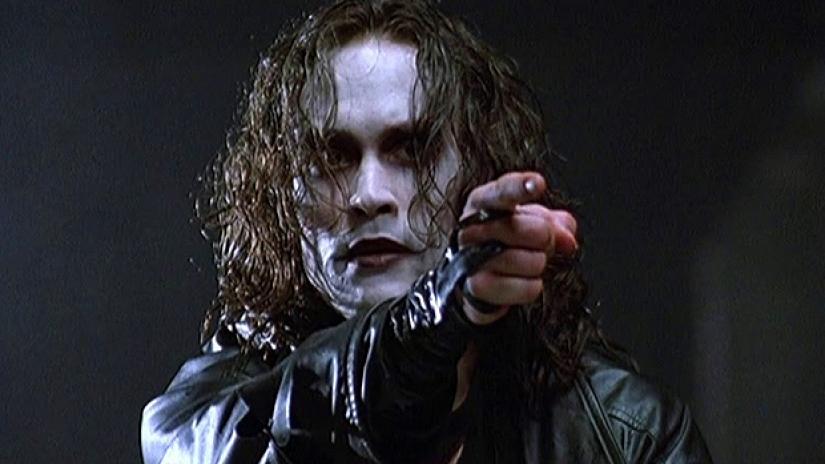 Non-linearity sometimes finds its way into TV spec screenplays too  – particularly of the supernatural genre – usually in the form of flashback. (For the purposes of this post, note that when I say “non linearity”, I mean the “beginning, middle, end” will not necessarily be in *that* order).

I love non linearity. Done well, it can really add a new dimension to a story. But unfortunately the majority of specs in the pile do not do non-linearity well. Instead, the structure of the story becomes very confused, even hopelessly disjointed. The reasons for this are four-fold …

1) Scribes are attempting to run before they can walk

Traditional three act or sequence structure (or its variations) may seem deceptively straightforward … But if they were, then there would NOT be literally thousands of specs out there that make no sense. Add non linearity as well and a scribe just totally blows a reader’s mind.

2) There is no ‘throughline’ or ‘anchor’

A reader needs to know WHAT is “present” and WHAT is “past” and WHY we’re travelling between them. Otherwise the different time threads have no impact and everything that goes on just seems very muddled.

In short, there needs to be something – anything – to ANCHOR people in the story. They need to understand the how and/or why it’s not in the “right” order. 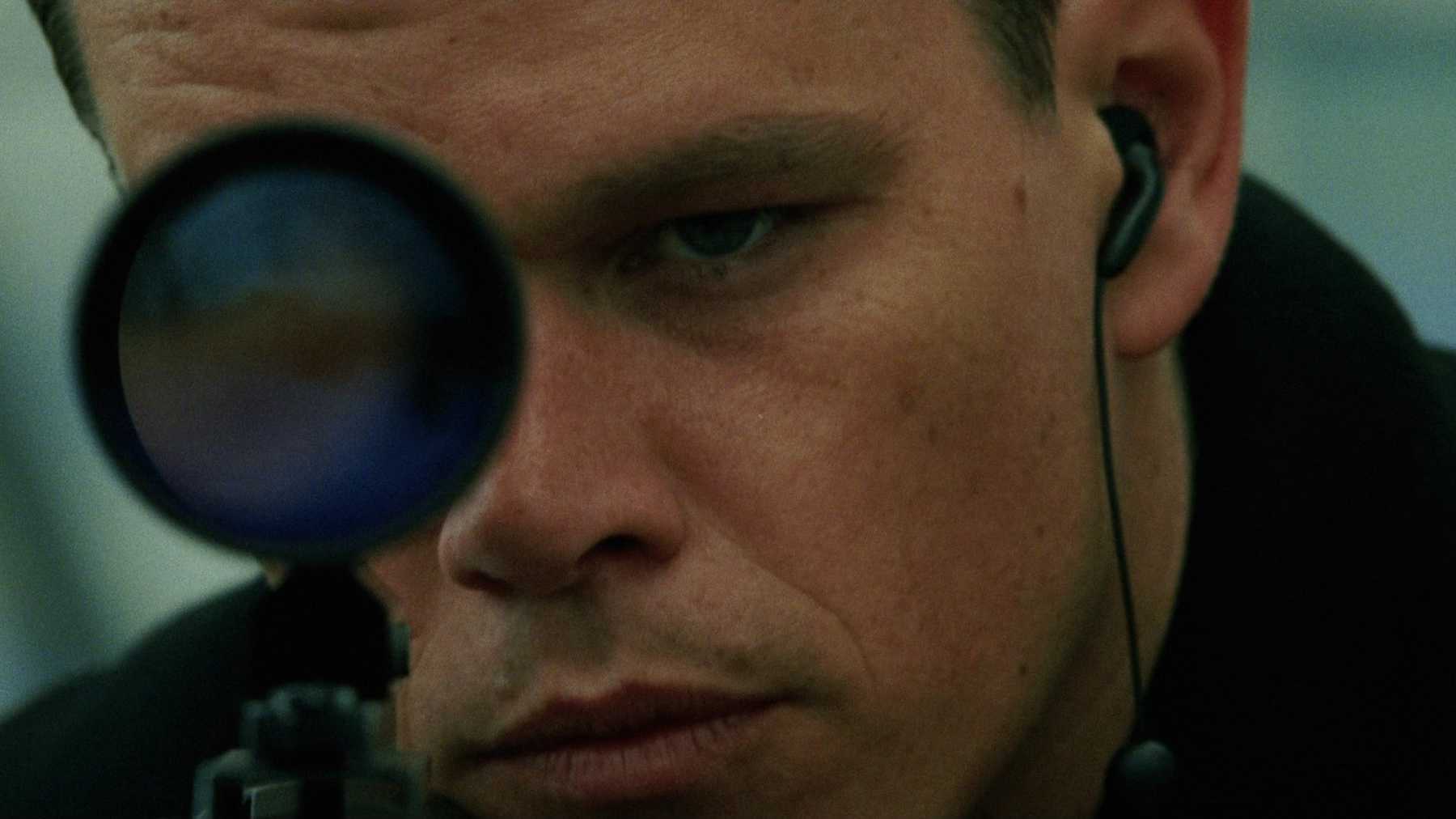 3) Flashbacks need their own structure

If you watch The Crow or The Bourne Supremacy, you will notice the flashbacks all add up together to form their own tory. Flashbacks don’t always have to do this, but it really helps otherwise we just don’t know why we’re seeing these fragments of the past.

Other times, flashbacks need to “answer” something that is seen in the PRESENT, ie. the “oldy but goody” flashback of someone remembering  something that happened because they see something similar in the present.

The above can be a staple of crime drama, though this is not to be mistaken for the “version”. CSI made the “version” popular — ie. detectives rewrite what they THINK happened and we actually see a character do something crime-related, even if they didn’t.

4) The story in question does not NEED non linearity

Whilst a scribe should always do whatever they want, I’m of the opinion there is a LOT of non linear specs in the pile that do not essentially NEED to be non linear. Many could work FAR BETTER in a more traditional method of structure.

If we consider all those uber-famous non linear movies, they all have a specific reason STORY-WISE for using non linearity. In comparison then, when I ask a scribe if their spec NEEDS to be, they frequently can’t answer why other than saying it “would look cool”. Yet we all *know* story is king/queen, NOT looking cool.

Why Lack of Structure Is Killing Your Characters

How To Avoid Plotting Hell

The B2W Ultimate Guide To Structure