What Is A “Static Scene”? (Plus What To Do About Them) 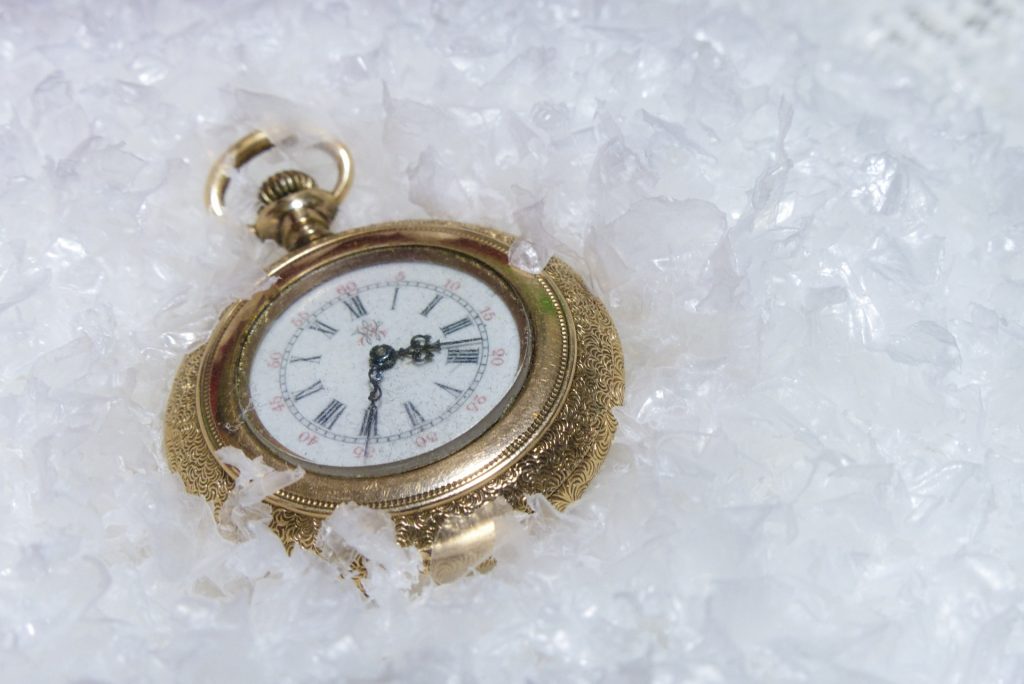 Static scenes often slow down your story and cause problems with your structure, especially in screenplays. But what is a static scene and why do they cause such issues? Here you go:

Very often this is due to CHAINS of dialogue, exchange after exchange going on and on for pages and pages. In cases like this, it’s always wise to not let dialogue run away with you: just because it feels good to write lots of dialogue, doesn’t mean it should ALL be there.

As I always say — ALL scripts have too much dialogue. Think of dialogue as a scriptwriting device like any other: HOW does it SERVE the scene? How does it contribute to the OVERALL STORY? If it doesn’t do either, the answer is simple: CUT CUT CUT (no matter how much you like the lines themselves).

2) There’s not enough movement IN the scene

In theatre, emphasis is on dialogue because there’s limits to what can be literally staged in front of our eyes in the space available. Yet there is no such constraint via the eye of a camera. It can literally BE anywhere and DO anything. Think then SCREENplay … not screenPLAY!

Other times, these static scenes are created because the writer is putting some kind of constraint on themselves, real or imagined. Writers often labour under the notion a “low budget film” is made up entirely of people within the same location, speaking (or that television is simply page after page of dialogue exchange with no movement). Sometimes short film directors will LITERALLY limit everything to a single location – a park bench, a lift, a basement etc – and not allow characters to move away from that place because they don’t want to have to set up the camera and the equipment again.

But here’s the kicker: limited locations do not mean static scenes! It just means you have to get CREATIVE within those specified place/s – or more, likely SHOTS (eye of the camera!!). This is something continuing drama does especially well, so even if you don’t like soap it’s worth having a good look for that in terms of craft.

Lastly, sometimes static scenes are created because the only “movement” within the scene relates to very specific body/placing movements, ie:

NICK puts his head in his hands. Sighs.

RACHEL approaches, hands on hips. Annoyed, she walks to the window, stares outside.

RACHEL: You always do this.

Nick erupts from his chair, turns her around – grabs Rachel by the arms.

Rachel shakes her head. She throws her head back and laughs.

RACHEL: I’ll talk to you however I want.

This usually happens when a writer realises there needs to be more *to* a scene, but believes the only way they can do this is through ACTUAL PHYSICAL HAPPENINGS.

Newsflash – it doesn’t have to. What’s more, as the writer strives to account for every action to “paint a picture” of that movement, it actually creates the opposite effect — making the scene turgid.

RACHEL: You always do this.

RACHEL: I’ll talk to you however I want.

We are not writing novels or plays, but SCREENplays. So don’t worry about specifically PLACING characters or their movements. Instead, think visual by immersing yourself IN that story and character’s POV …  The difference is subtle, but crucial. So hunt down and eliminate those static scenes.

3 thoughts on “What Is A “Static Scene”? (Plus What To Do About Them)”