NEWSFLASH: Loglines Are Not Taglines. Here’s Why 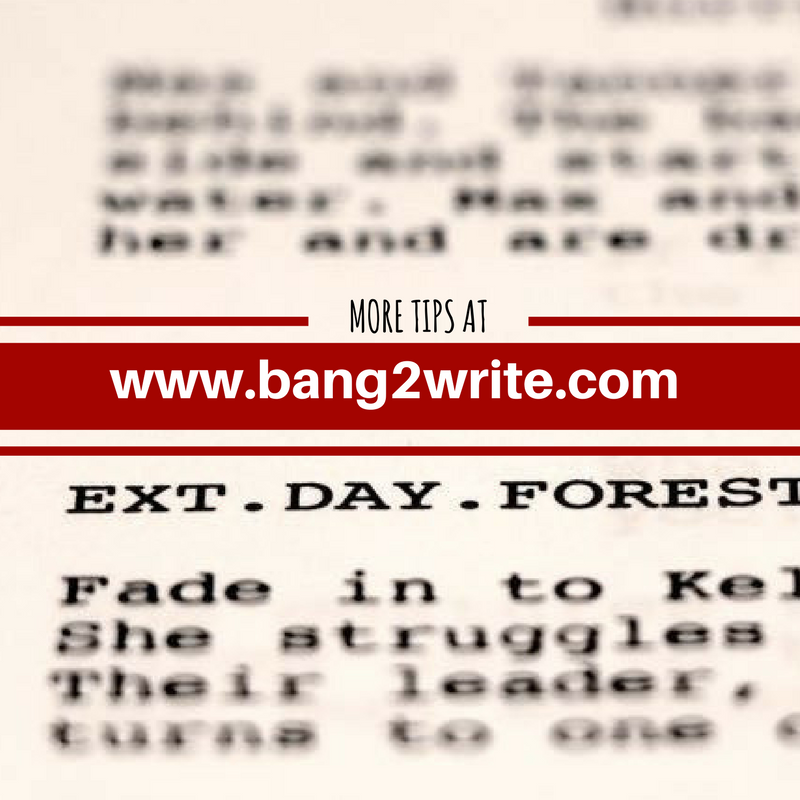 Loglines Are Not Taglines!! Cannot. Stress. This. Enough. Every week I see scores of pitches sent to my inbox, to my ears or via script listing sites. Yet every week I see loglines and taglines being mixed up!!! In the course of this post, I will breakdown which is why  you need to STOP mixing them up, ASAP.

This Is A Tagline

A tagline is the strapline you see on a movie poster or DVD box. Here are some:

Taglines are thought up by the PR guys usually. What’s important to realise is taglines have NOTHING TO DO WITH THE WRITER, it’s usually well after the writer has finished his/her involvement. Handing over a tagline instead of a logline is one of the most obvious ways of turning the reader OFF your pitch.

Of course, sometimes writers are asked to provide taglines. Sometimes this will be when looking for finance, or during meetings. Other times tagline may be asked for in addition to loglines (this is obviously fine).

I’ve done both, over the years. Coming up with taglines can be challenging and very interesting … AS LONG AS you don’t mix them up with loglines!!!!

As you can see in the examples above, taglines often rely on puns and/or make reference to stuff the “average joe” already knows about … The fabled “American Dream”, the notions of winning/losing, contrasting words or famous song lyrics (Busy Lizzy’s “The BOYS are back in town”), etc.

This Is A Logline

In contrast, Loglines are a basic DESCRIPTION OF THE PLOT of your script. This is your chance to SELL THE STORY of your script, so you want it to be dynamic as possible: you want to GRAB the reader and make them WANT to read your script.

The more HIGH CONCEPT your script is, the simpler (and more concise) your logline should be. For example, the logline for Alien Vs Predator might be:

The two mighty creatures slug it out underground, using humans as bait.

Only two men can save the world when Aliens attack and attempt to loot and destroy Earth on July 4th.

Immediately we KNOW what kinds of movies these are – there will be explosions, fighting, monsters, maybe a little gore. Right on!

There’s no such thing as ‘low concept’. These ‘other’ kinds of stories are CHARACTER-LED. Dramas are typically character-led and are a more “hard sell”. It’s not difficult to see why – they are a little more difficult to describe, so require lots of attention to get right. Here’s a case study about the modern classic drama, BLUE VALENTINE to illustrate.

I would argue lots of TV scripts fall under this category, too. They are often more complicated stories because they have up to six hours’ of story to cover, rather than just 1.5 hrs’ worth. This is why I recommend my Bang2writers write TWO loglines on their pitch docs – one covering the series AS A WHOLE, the second covering the pilot that is enclosed with the series bible.

The best taglines are SLICK and CLEVER. The worst are obscure and forgettable.

Weirdly, very often the WORST films have the BEST tagline … Don’t believe me? Here’s a great listing of Hollywood film taglines over the decades, listed chronologically.

The three taglines I hear the most from screenwriters:

As you can see, not one of these relies on pun, clever wording or anything else *of immediate interest*. They’re also incredibly vague, so have little chance of “hooking” a reader. I also see them ALL THE TIME, so none of them stand out.

So, don’t just dash a logline off and send it out! Get people’s opinions of it first. Thanks to the internet, blogs, forums, etc it’s never been easier to get someone’s opinion on your logline… No one is going to balk at reading 25 – 40 words. So what are you waiting for?

WANT MORE? Here is a useful handout (PDF) comparing loglines of famous films and describing whether their loglines are GOOD, BAD, or simply *okay*. Well worth printing out and putting on your wall!!! 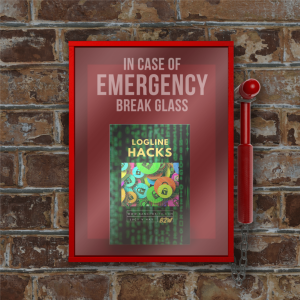 No problem – B2W’s got you covered! Sign up for B2W’s new online mini course, Logline Hacks! This mini course is a comprehensive, step-by-step guide to creating your own logline or short pitch for your spec screenplay or unpublished novel, avoiding the common mistakes and pitfalls. Using tried and tested methods – or ‘logline hacks’ – this mini course will change how you view loglines and enable you to get to the heart of your story. ENROLL NOW.

17 thoughts on “NEWSFLASH: Loglines Are Not Taglines. Here’s Why”