Which Screenwriting Software Is The Best? (Paid-For & Free) 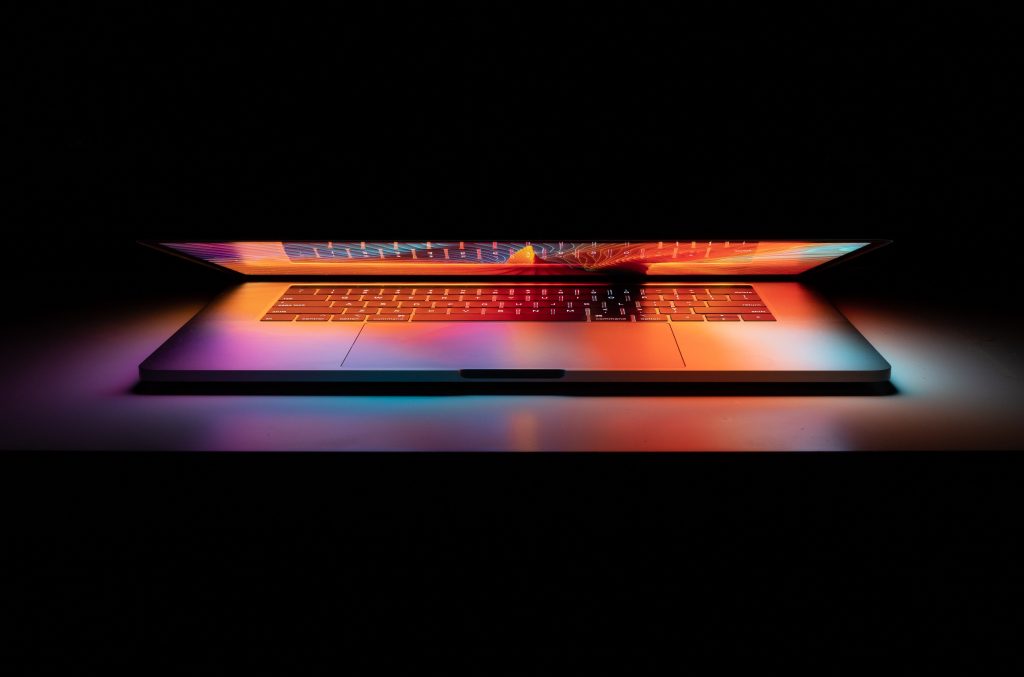 [Kept updated as much as possible]

One question new writers always ask in the B2W Facebook group is whether they should buy screenwriting software. So hello to Michelle who asks:

“I’ve heard mixed advice from everyone on the screenwriting software issue… Some advise getting it, others say there’s no need for expensive software, at least not until you’re in the thick of it. What’s your take?”

Some people like screenwriting software; others see it as an excuse for a company to make shedloads of cash.

That disclaimer aside however, I think you’re bonkers if you don’t use *some sort* of screenwriting software. For one thing, it looks better on the page than manually formatted MS Word. It also takes a hell of a lot less time to hit “return” than it does to go back and painstakingly move the text about the page into the right place.

What’s more, a script in MS Word is often that bit longer than your automatically-formatted screenplay, so your page count may go up and give you essentially a false reading of how long it really is.

So I’m a fan of screenwriting software, defo. But which one?

Here’s an overview of those software packages that have crossed the B2W desktop in the past decade and a half, both paid-for and free. 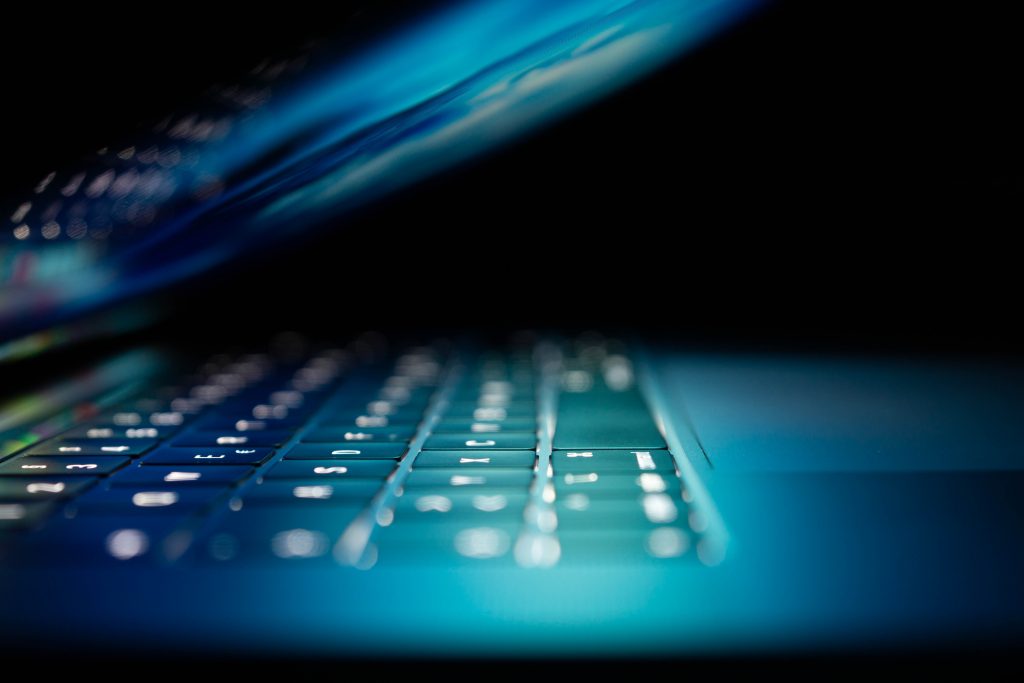 Click here for 5 Screenwriting Software for under $50 from No Film School.

I’ve been a Final Draft user now for aeons and updated to FD11 in 2019. It’s my favourite version yet, for sure. What’s more, everyone I know and work with regularly uses Final Draft. I don’t have to worry about converting files, I can just attach and “send”, no faffing about. Since I am allergic to faffing and want to do everything RIGHT NOW OR BUST, this floats my boat.

Lots of Bang2writers are big fans of this one. I have test driven it and it wasn’t for me. But it remains the most widely used screenwriting software after Final Draft with my Bang2writers. Check it out, plus pricing, HERE.

This turned up in 2014 to VERY enthusiastic endorsements from the Bang2writers. I have not test-driven this one, but Bangers say its functionality is ace, the programmer is approachable (apparently someone asked for a radio template to be added and it was, almost immediately). It’s also affordable at $49.95. It counts Hollywood’s Rian Johnson (Knives Out, Star Wars The Last Jedi, Looper) amongst its fans. Check it out HERE.

This one can be used free online, or upgraded to $79 per year, or $159 for a lifetime. There’s also a Screencraft version that comes with a variety of extras for $99/$199. Now I have not test driven but but I really do rate Screencraft and have talked to the guys there about it and believe they offer a good product. Check out the details, HERE.

This one comes in at $39.99, plus you can try it for free. I found this via Google; I’ve not test driven it. No Bang2writers have recommended it, but none have said it’s terrible either. If you use it and want to share your thoughts in the comments of this post, please do. Check it out HERE.

Bang2writer Aydrea reviewed Highland 2.5 last year at his launch party. As I’m sure you know, John is a Hollywood screenwriter himself, so he knows what we need to get writing done! Highland 2.5 software sounds great and is actually free. I would wager that if you’re going to use a free app, this one is the one to go for. The downside it is only available for Macs currently. More on freeware, next. 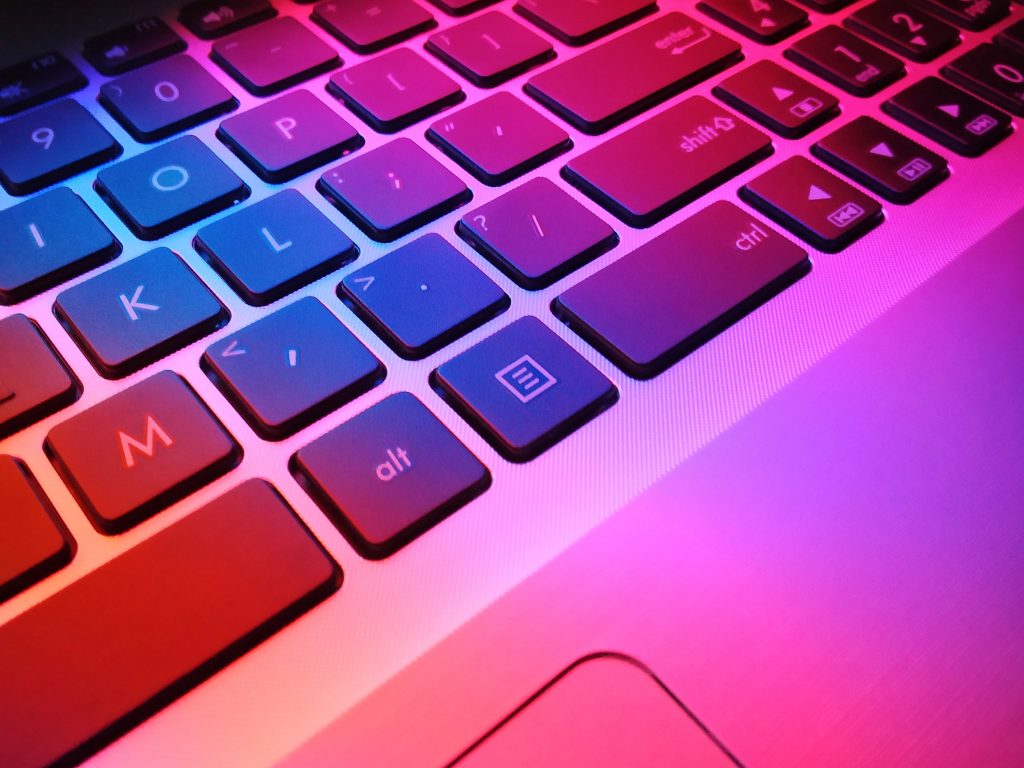 Here are some other free screenwriting softwares that have turned up, since writing the post

If you use any of the above (or any other type of software), let me know what you think of them and I’ll add your thoughts to this post. If you would like to write a review, CONTACT ME asap.

NB. Since writing this post back in 2009, it would appear one of the key advantages of paid-for software is it is not suddenly abandoned by its developer! Something to think on, perhaps? 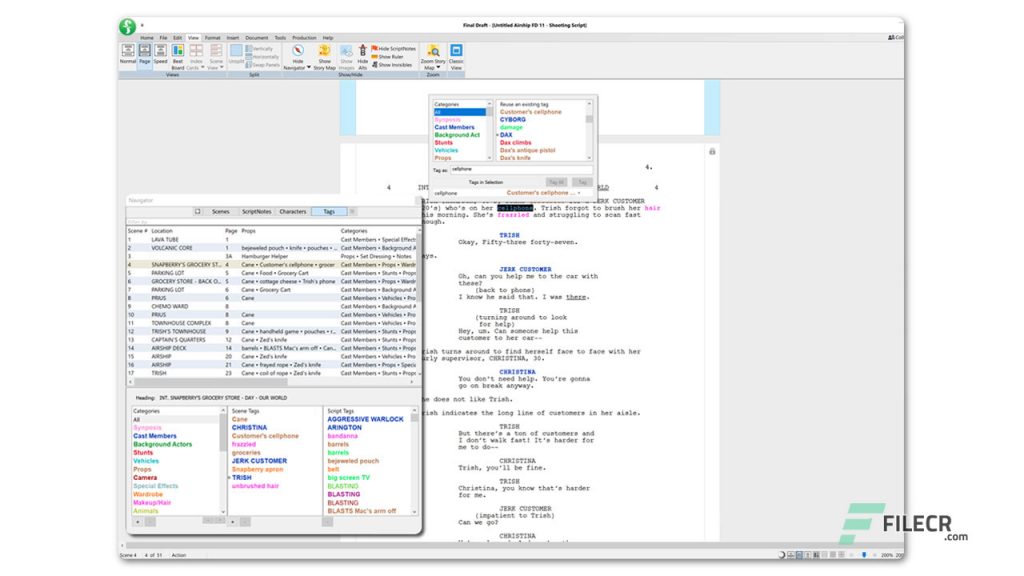 (EDIT for 2020). I updated to Final Draft 11 in 2020. As you know, I NEVER endorse products I haven’t used myself. As both a script editor and a writer, I use Final Draft and have done since I started, waaaay back. I like the general interface, plus its versatility on various platforms for writing and editing on the go.

Also, rightly or wrongly, it is the standard in the industry – agents and producers have always assumed I use FD, which is handy because I do! I like FD11 the best of all its versions and find it to be its most stable.

I also find Final Draft useful because of its report function, as well as its colour-coding and ‘beat board’. As someone who advocates writers understand as much as possible about plotting and structure, I find these Final Draft features absolutely essential. They have personally saved me countless hours. Working with other writers, I have found the same.

So that’s why I recommend Final Draft to Bang2writers. But there’s loads of choices here in this post, to suit every budget and concern.

Over on Twitter (follow me to join in!), my mighty tweeps are making the following recommendations, including some for novel writers.

37 thoughts on “Which Screenwriting Software Is The Best? (Paid-For & Free)”