Sacrificing facts for drama is a difficult balance. After all, all of us want our reader (and thus our audience) to suspend their disbelief; the last thing we want them to do is splutter, “As if!” 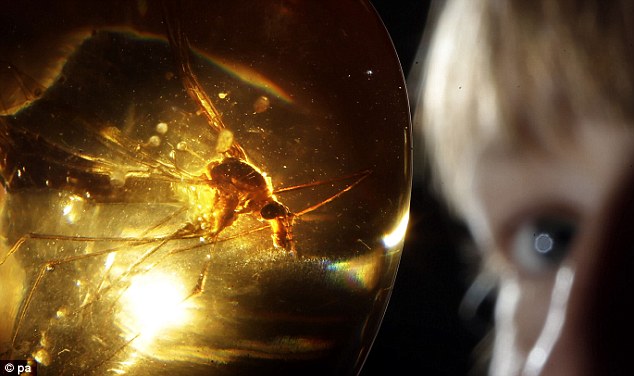 Really obvious, but writers consistently duck away from really engaging with the dramatic, myself included. They’ll write a good scene, but refuse to take it as far as they possibly can in order to squeeze the most drama out of it. Often this will be because they won’t want to put their characters through a particular trauma – or they feel fraudulent, making something up in order to do that (this is very often the case in biopics or stories that draw on autobiographical elements). It’s okay to make stuff up; it’s what we do.

Even if you’re a policeman, doctor or scientist, I bet you three million squid, plus tentacles, you’d sooner have quality drama than accurate drama. Yes this doctor *might* not be treating that patient exactly “right” and okay, that crime scene’s not been secured properly – but what is the actual storyline like?

Similarly, all the jargon should add to the arena, not get in the way of understanding what the hell the characters are on about – hence characters often translating for the audience not-so-subtly: “I found an embryo embedded in the uterine wall”/”She’s pregnant?” (CSI this week).

When it comes to science, we want the L’oreal version: “Here comes the science part!”, NOT an in-depth, blow-by-blow, highly accurate version. Think Jurassic Park here – dinosaurs come from DNA in mosquitoes encased in amber! Really??? Yeah, whatever. BRING ON THE DINOSAURS.

Sometimes we let the TV shows and movies we love take gigantic liberties because it’s the character we love, rather than the plot. House is a good example of this: diagnostic medicine?? I think not — his methods are nuts and so is he. But we love him for it, we are captivated by him, the character; we want to know what he will do next. Of course, it’s a dangerous one because if you DON’T love House himself, you probably hate the show because it’s nuts in the realism stakes. Swings and roundabouts.

We’ve all heard the stories about the woman who somehow lifted a car off their child who was being crushed by it. Basically, we can believe a character will do most things to preserve their own life or that of their child’s.

This is why I believed Children of Men – She had just gone to all this trouble to have this baby – she would go to any measure to protect it. There must be women in war zones today who have had to do something similar.

The reason then I couldn’t believe in the script I read was I didn’t feel as if the girl was desperate enough to run up four flights of stairs to escape being found: I just wondered why she didn’t just give herself up. By contrast, Children of Men made me believe there was enough jeopardy, there was no way in hell they were going to give themselves up.

Sometimes characters are very logical in their approaches in the scripts I read, particularly in revenge or fighting back – sometimes they don’t get angry at all, even in survival situations where they will say stuff like, “We have to remain calm”.

Characters CAN do illogical, ridiculous, even out-and-out stupid things – if we can follow their motivations for doing them: they needn’t only be sensible. Sometimes the bigger, more stupid risk a character takes – particularly when it comes to the big Hollywood-style stunts, though not always – the bigger the drama. So, the likes of John McClane are angry – you want a piece of me? HAVE IT RIGHT BACK.

And finally, perhaps the weirdest of all:

I have lost count of the number of times I’ve read a script and thought “yeah right”, only to check Wikipedia or ask the writer and discover, actually, that thing/event/whatever *does or did happen*.

Weirdly, though some things are in fact true and wonderfully researched, if your average audience member is unaware of such a thing or event happening, is it worth including it if they may not believe it? Only you as the writer can decide – based on the feedback of others.

Personally, I’d venture if your readers consistently don’t believe it, then you need to do some fabricating to make them.

What are the best/worst examples you’ve seen of writers sacrificing facts for drama?