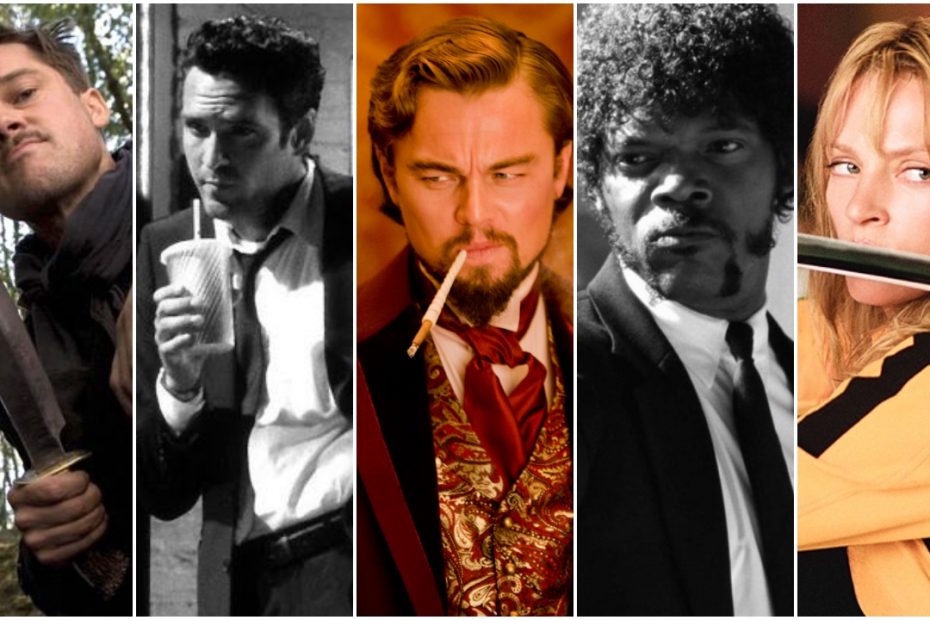 Uncommon Writing Advice Some love Quentin Tarantino’s movies and some hate them. But his results make Tarantino an interesting study material. Skipping the most common advice, we can take out of his work — like vast creative borrowing, heavy emphasis on dialogue, outrageous perfectionism, organic storytelling, and knowing your characters intimately — let us look at three not-so-common nuggets of wisdom from the Master. 1) Tell Old Stories In A New Way Tarantino often cites novelist Elmore Leonard as his single most important influence. One of the lessons that Tarantino learned from Leonard is to take old stories typical for… Read More »3 Unusual Writing Tips From Quentin Tarantino 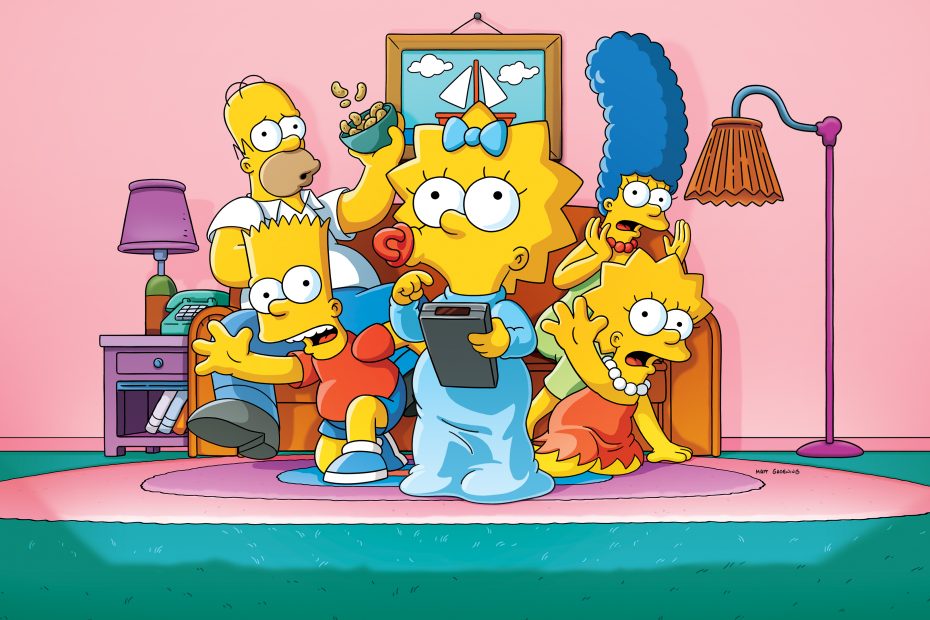 The Simpsons Gets An A+++ One of the most popular posts on B2W is my case study of two episodes of The Simpsons. Both from season 10, I break down the plotting of two classic Simpsons episodes, Lard of The Dance and Maximum Homerdrive. You can find that post, HERE. Since it’s been a few years now, I thought I would revisit The Simpsons and make another case study. Regardless how you feel about the show, most writers have seen multiple episodes, plus at only approx. 20 mins long it is useful for watching in the classroom. As a result,… Read More »7 Important Writing Lessons From The Simpsons 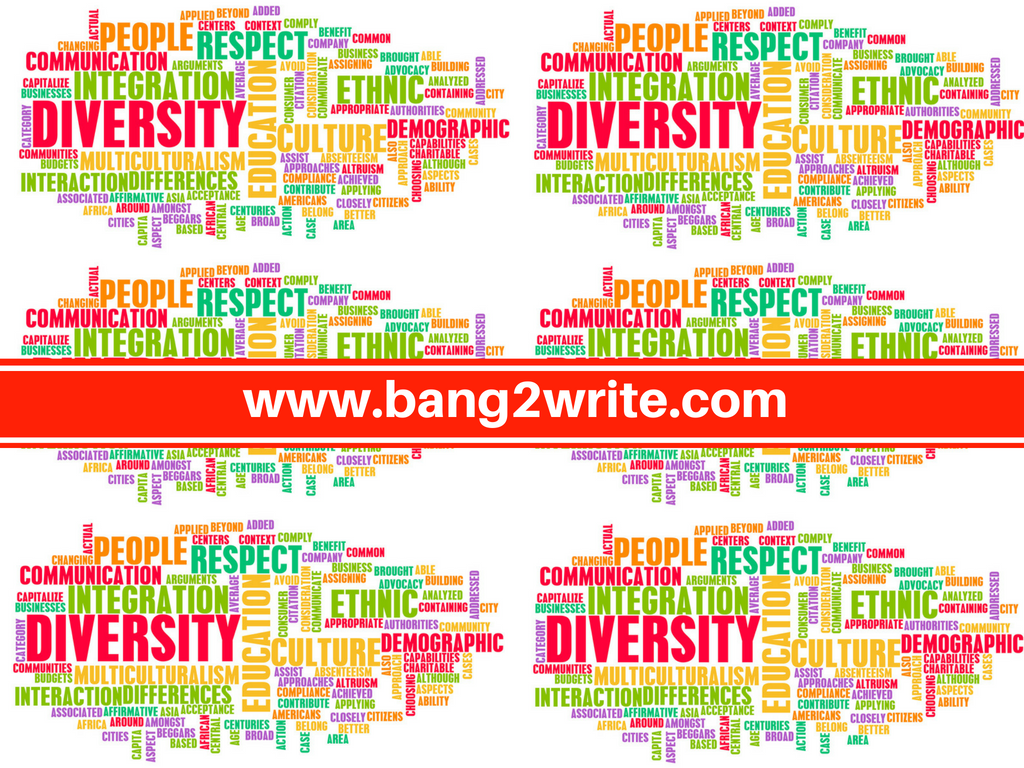 No, Diverse Characters DON’T Have To Drive The Plot

Diversity Drive Calm down Doris I have not lost the plot! The drive for more diversity (*cough* variety) in all stories is still very much part of this website. Obviously B2W would never advocate ‘ignoring’ the politics of characterisation. It’s literally this blog’s remit … I wrote an entire book about this subject, FFS!  So, what am I banging on about? Well, there’s a common misconception writers have about diversity in storytelling … They think diverse characters can ONLY exist for **plot reasons**. I’m here to say NOPE. Here’s why.  A Quick History Lesson Not so long ago, diverse characters… Read More »No, Diverse Characters DON’T Have To Drive The Plot 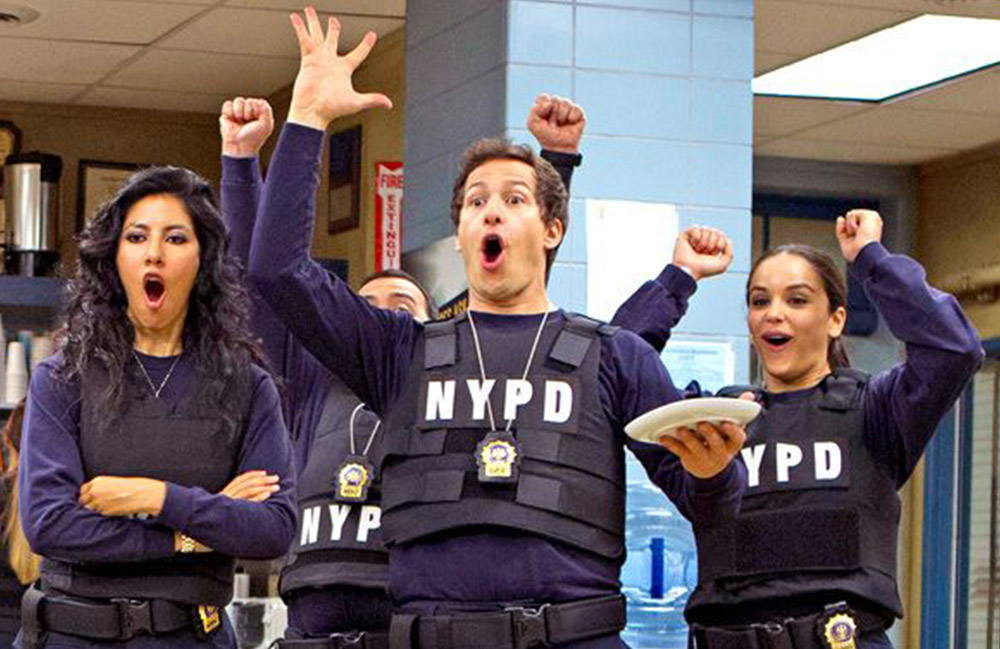 Watch & Learn Lots of my Bang2writers say they’re going to watch TV shows ‘for work’ … but then don’t do any work! They just enjoy them. Tsk. Naughty writers! But seriously, you CAN watch whatever you like *and* learn from these produced TV shows at the same time. I’m going to show you how to do this, using the free B2W plotting worksheet, which you can download HERE. By the way, you can watch stuff if you’re a novelist too! Everything I know about novel writing, I learned from watching movies and TV shows. Similarly, you can watch different… Read More »How To Watch And Break Down A TV Show Episode

Raleigh Beckett from PACIFIC RIM Pacific Rim is a film full of surprises. A big silly monsters-vs-robots movie that’s actually about failure, grief, cooperation, and how much we need one another. An action movie with no real villains. And most of all, a movie with two co-leads who are emotional, vulnerable, and equal. Raleigh Beckett, one of those two leads, is perhaps the most unconventional male lead in a big studio action movie to date. Why? Check these reasons out for size … 1) He’s vulnerable …  and that’s a GOOD thing Piloting a monster-killing robot requires its two pilots… Read More »5 Ways PACIFIC RIM’s Raleigh Beckett Is An Unusual Hero 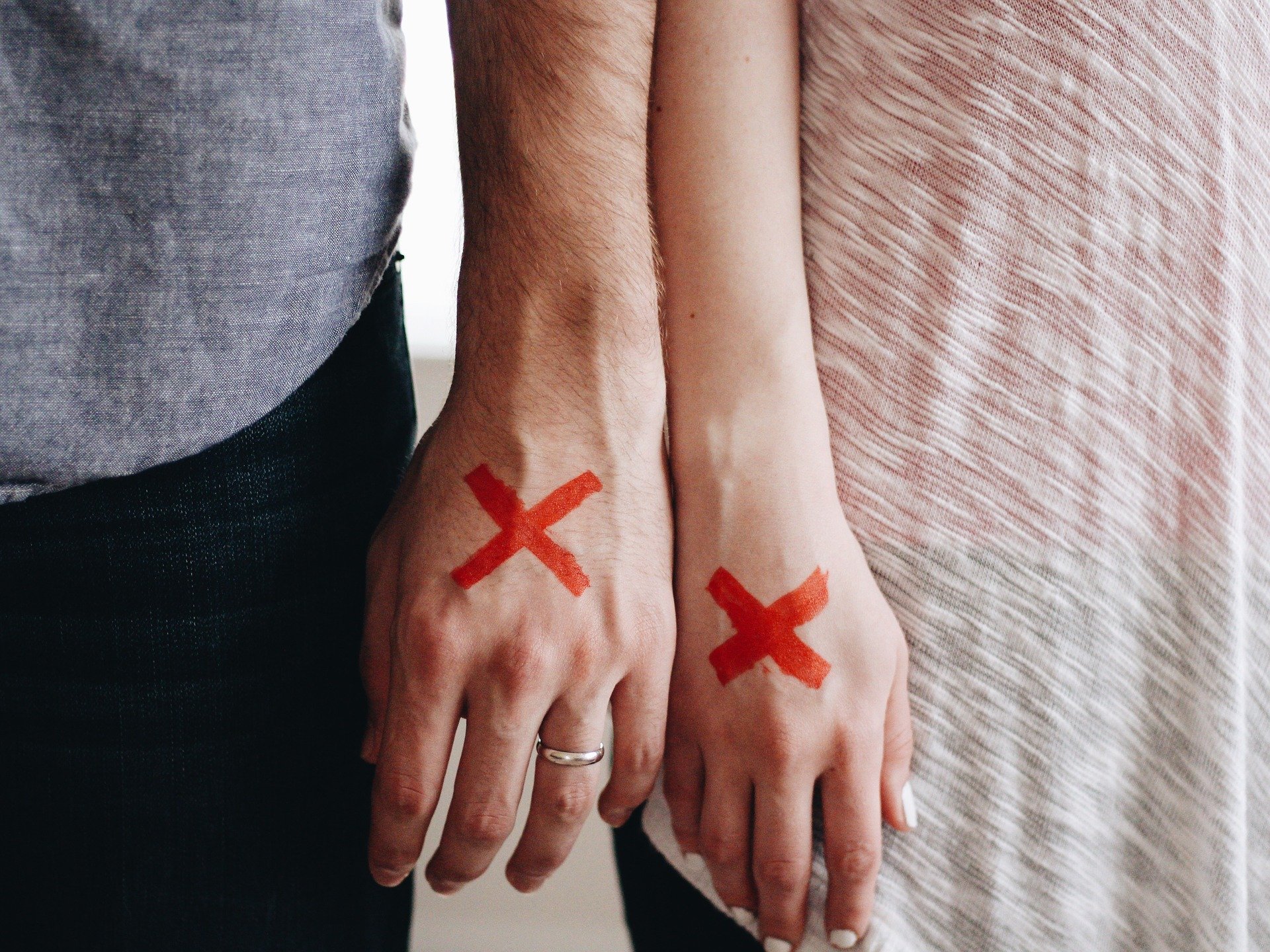 Wives & Girlfriends The standard in storytelling is the male character gets to be the protagonist AND the antagonist … Very often, a good portion of the group will be male too. As I’ve mentioned multiple times on this blog and in my writing books, female secondary characters are frequently sidelined to ‘The Girl Character’ or even worse, the dreaded ‘WAG’ – wives and girlfriends. However, it should be noted the role function of being the Wife or Girlfriend is not AUTOMATICALLY a problem. There have been some fantastic, nuanced female characters that have also been WAGs over the years. Consider… Read More »Why Bias Against Male Secondary Characters Is Super Revealing 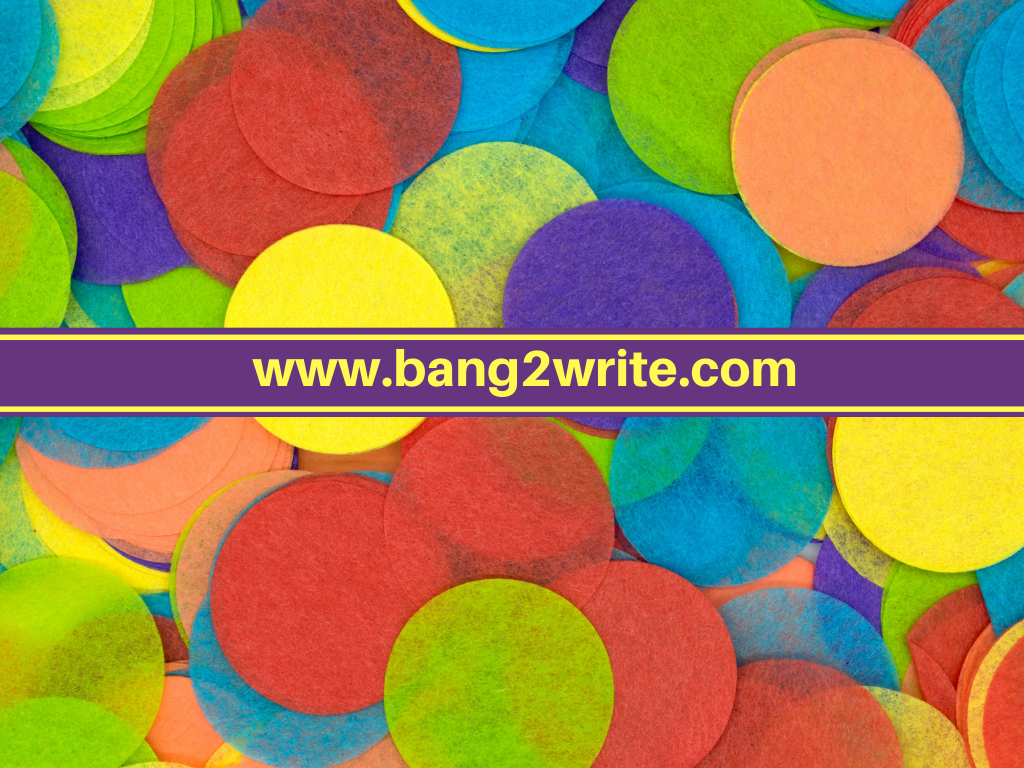 All About Dan Harmon Dan Harmon is an American writer, producer, and actor. Harmon created and produced the NBC sitcom Community; he also co-created the animated series Rick and Morty. He’s also an industry mover and shaker, having co-founded the alternative television network and website Channel 101. In other words, he’s not only a creative, but a guy who knows the whole caboodle! Harmon is also the creator of a structural visual representation he calls ‘The Story Circle’. One of the primary remits of B2W is writing craft, especially structure, so I thought I’d put it under the microscope like… Read More »Spotlight On Structure: The Story Circle by Dan Harmon 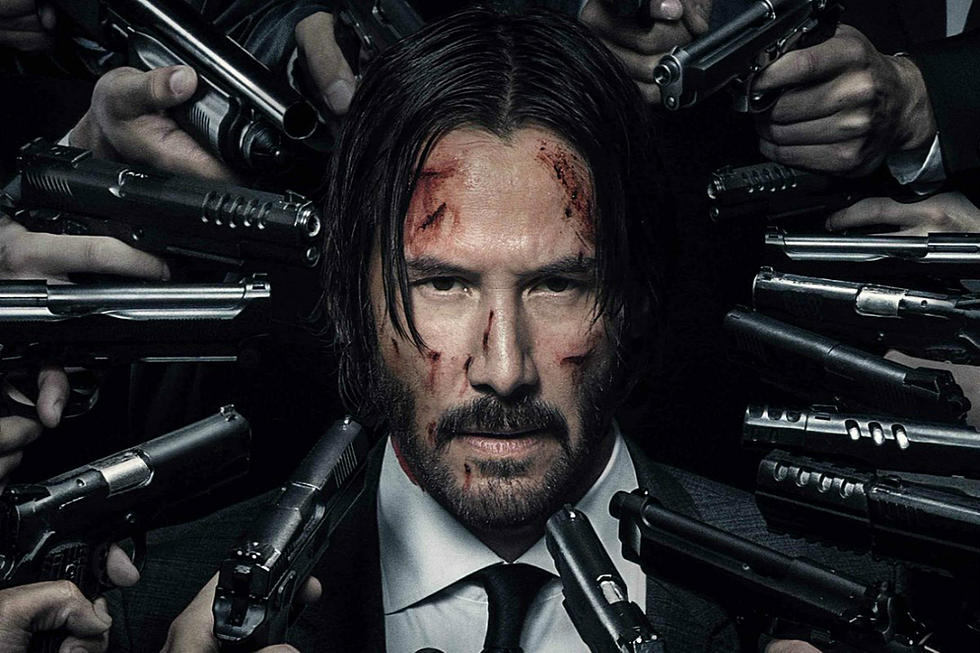 Types of Protagonist Protagonist … Main Character … Hero. We use lots of interchangeable words for this character. Most writers know the gist of what makes this type of character great …She or he needs to want something and go through hell to get it, whether that’s literal, metaphorical or both. But now audiences want more more variety to their protagonists and the types of story they are in. With this in mind, I thought I would put B2W’s two types of protagonist under the microscope. I put it to you there are TWO types of main character … Ones… Read More »2 Important Types of Protagonist You Need To Know 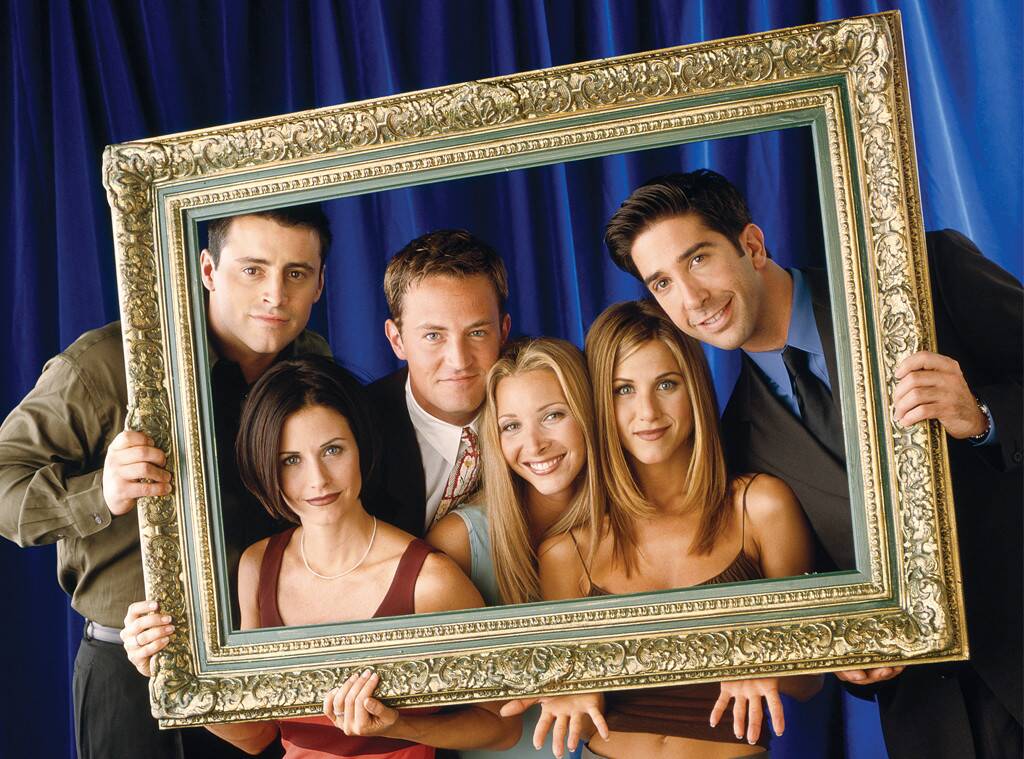 Theme in Friends It’s fair to say the internet erupted with news of a Friends reunion, recently. I’ve written about Friends a fair amount this year on this blog, so thought I would return to the show, with reference to theme. Theme refers to ‘an idea that recurs in or pervades a work of art or literature.’ Friends is about a bunch of young friends, all getting through life and love, dealing with whatever it throws at them. Being a sitcom, it’s about dysfunctional family too. Le duh. However, with theme we make our OWN meaning too. How each individual audience… Read More »Why Theme In FRIENDS Is Better Than You Think 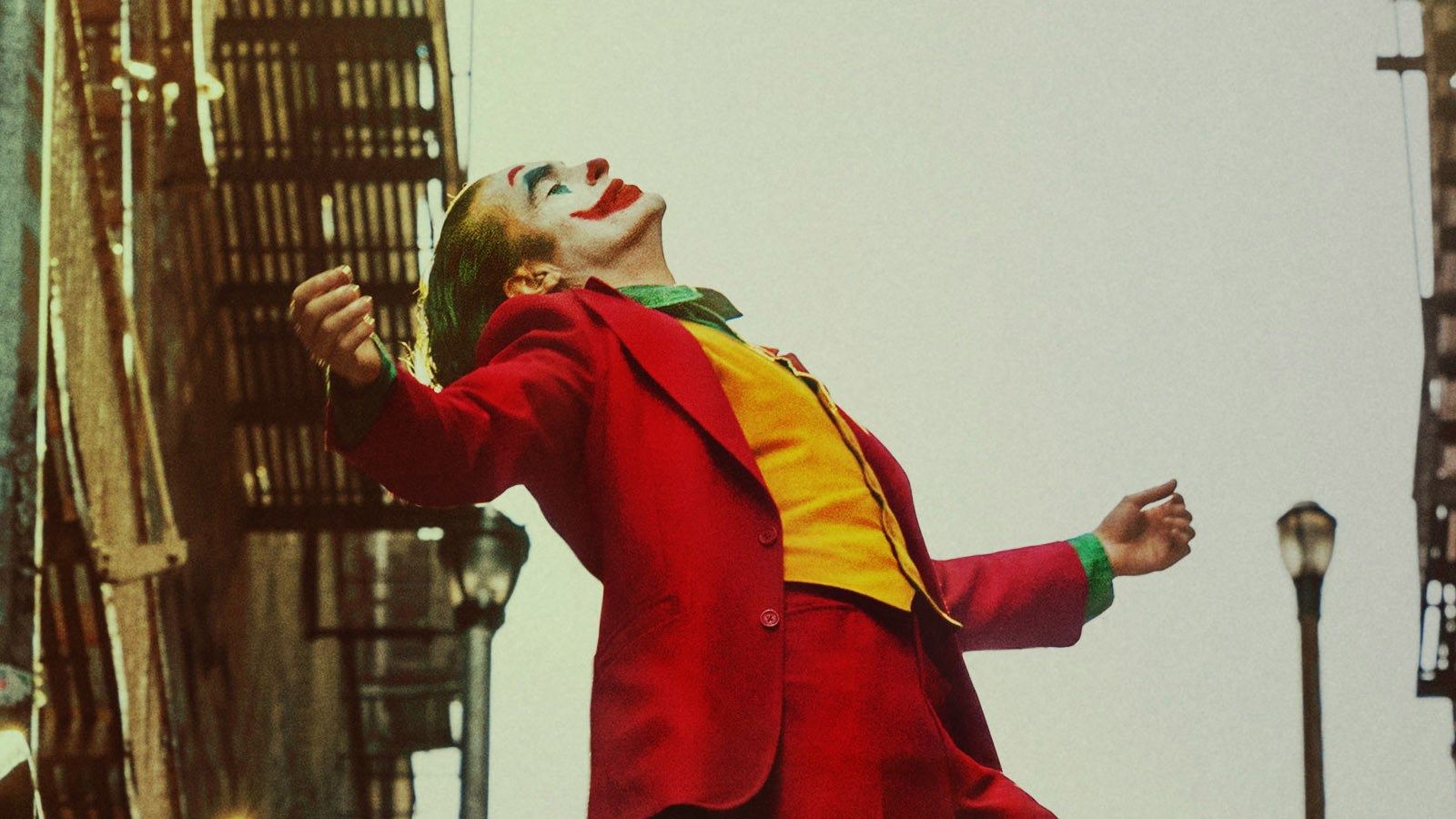 What’s The Point If you’ve seen JOKER (or even if you haven’t), you will be aware of the trillion articles, thinkpieces, tweets, statuses etc arguing about its point. I don’t think it’s unfair to say the reaction of the storytelling blogosphere and social media has been profoundly negative … Yet at the same time the movie has also reached dizzying heights of critical acclaim, also generating $290m in its first week. So what gives? Myself, I’ve never been a fan of the Joker as a character. As far as I’m concerned, he’s the poster boy for the stigmatising ‘psycho-killer’ trope in… Read More »In JOKER, The Big Lesson Is There Is No Point